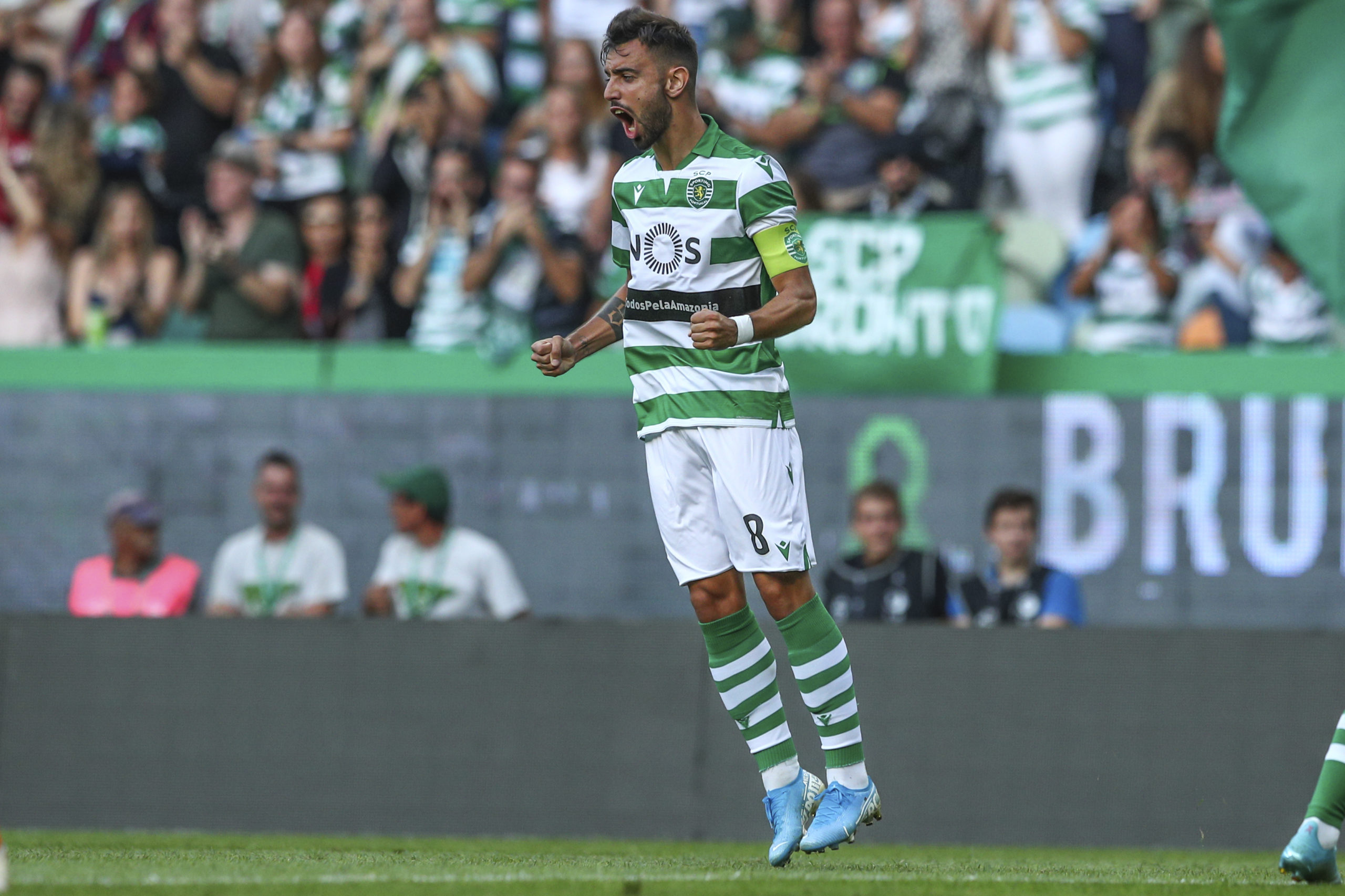 In what feels like one of the most prolonged transfer stories in recent times, Manchester United have secured the signing of Bruno Fernandes.

The Portuguese midfielder is set to sign for the Red Devils on a four year deal this week, with fans welcoming the creative figure with open arms.

Arriving with a relatively big price tag, into a side that is craving new creativity in the middle, Fernandes will be expected to hit the ground running straight away.

There has been a clear consensus amongst fans and pundits when it comes to United’s number one issue this season – their inability to break down stubborn oppositions and create chances whilst in possession.

Most of the Red Devil’s success this campaign has come courtesy of their counter-attacking system, with the front three sitting high up the field waiting for the breakaway. These tactics have been effective against the bigger sides that operate more expansively, but not against the teams that setup with a more rigid structure.

In the absence of Paul Pogba, Ole Gunnar Solskjaer’s side have been deprived of that creative figure in the middle of the park, contributing to their struggles whilst in possession. Such a factor was highlighted in the recent 2-0 loss to Burnley, where despite having the lion share of the ball (73%), United struggled to create openings to hurt their opposition.

Without a midfielder that likes to drift in between the lines and get on the ball in the pockets of space, the side struggle to work the ball into the final third. We have seen all to often the ball being continuously sprayed sidewards, with Harry Maguire and Victor Lindelof becoming frustrated at the lack of movement through the middle in-front of them.

Cue Bruno Fernandes. The Sporting Lisbon playmaker has been brought in to rectify such an issue, as he flourishes in being that linkup player between midfield to attack. United have been crying out for some new creative ideas in the middle, hence the grand welcoming for the Portuguese midfielder from fans.

With Fred establishing himself as one of the side’s most consistent figures this season, alongside Solskjaer’s preference to have a sitting midfielder (currently Nemanja Matic but Scott McTominay when fit), this leaves space for Fernandes to slot into Andreas Pereira’s position.

In United’s orthodox midfield three, the Brazilian acts as the no.8, with his duties lying upon releasing the ball quickly to the frontmen and ultimately acting as the side’s main source of creativity. His attacking output has, however, been very limited this season, contributing to just four goals across all competitions.

By placing a more effective figure in Fernandes into such a position, the team should reap the rewards. At Sporting, the Portuguese international has gained experience from playing in a similar looking midfield three, with the club captain being given a license to roam forward and get inside the box.

Not only will United’s pacy frontrunners of Marcus Rashford and Daniel James benefit from having a top class distributor in-behind, Fernandes can also step in and provide a goalscoring threat from midfield. With fifteen goals to his name already this season, it’s clear that Fernandes is an attacking midfielder that likes to push forward and get on the end of chances inside the box.
His ability to run from deep and offensive mindset in continuously trying to move the ball forward will be a breath of fresh air to the United side. The arrival of Fernandes is a step forward on the field in trying to create a more efficient system whilst in possession, therefore rejuvenating Solskjaer’s chances of qualifying for the Champions League next season.