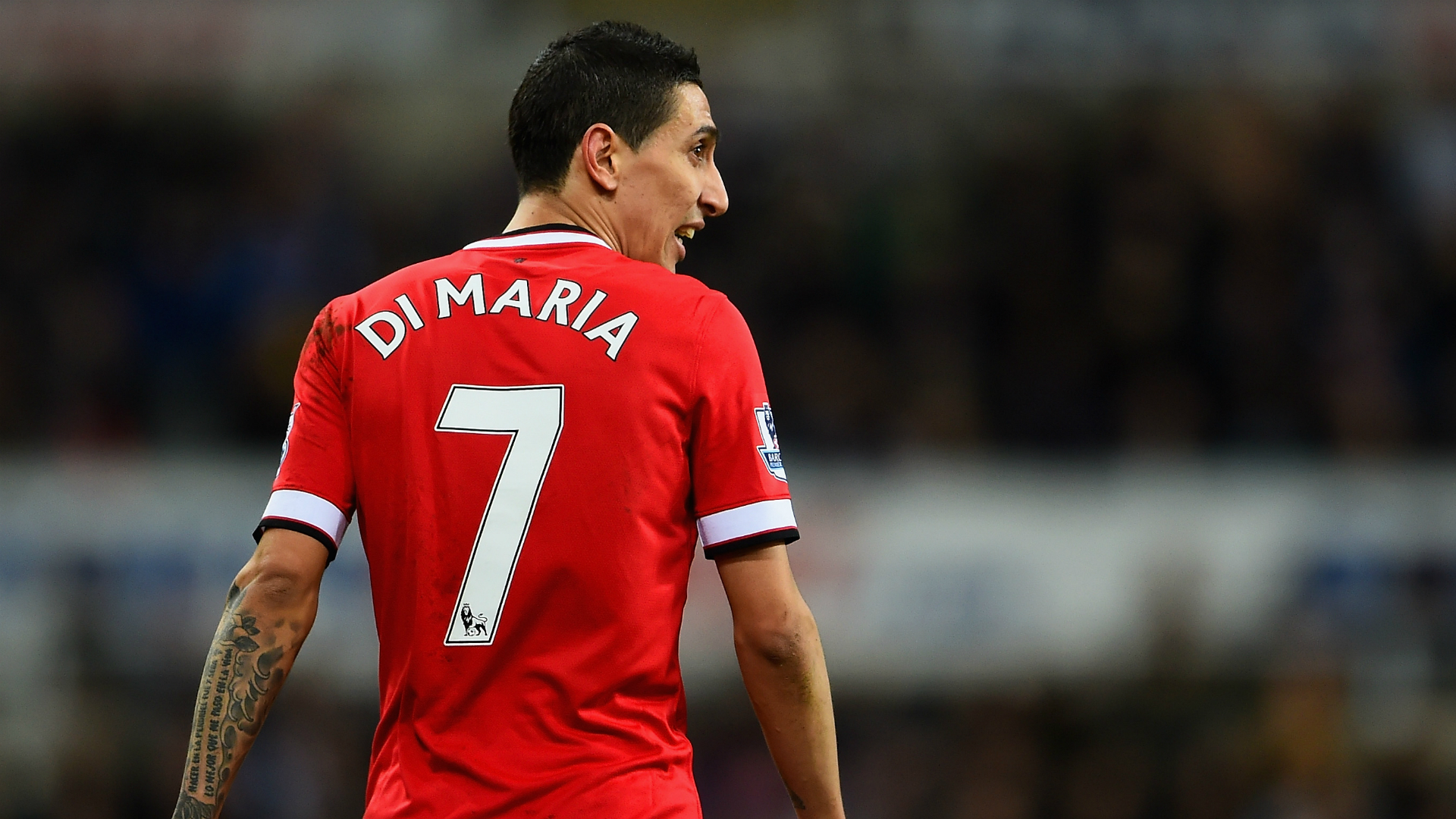 It’s been four and a half years since his departure but Angel Di Maria still has plenty to say about the club where he spent only one season. It’s Louis Van Gaal-esque, just when you think you’re done with them they come back with some juicy, albeit venomous, comments about the club.

The Daily Mail states that upon completing his near £60m move from Real Madrid to Manchester United, Di Maria asked to wear the #11 shirt at Old Trafford. That proved problematic however as Adnan Januzaj, who coincidentally didn’t fare too well at the club either, was occupying the number at the time. Di Maria claims that at “Manchester United they gave me the No. 7, I didn’t get a choice. I would have liked 11”.

The shirt number was only one bone of contention, amongst multiple others, that saw Di Maria spend only one season at Manchester United. Di Maria moved the following summer to PSG in a reported £44.3m deal – United had made a loss on their “galactico” signing. Di Maria was fortunate to have the #11 shirt available at PSG, which he occupies till date.

The Argentine takes another veiled dig at United, stating that “PSG is very important to me. They welcomed me with open arms in a period when I was finding it difficult in Manchester.”

Di Maria’s antics last season when PSG visited Old Trafford in the Champions League R16 clearly showcased his negative feelings towards the club. The Old Trafford faithful returned the favor, letting Di Maria know exactly how they felt towards him, cheering jubilantly when Ashley Young tackled him off the turf.