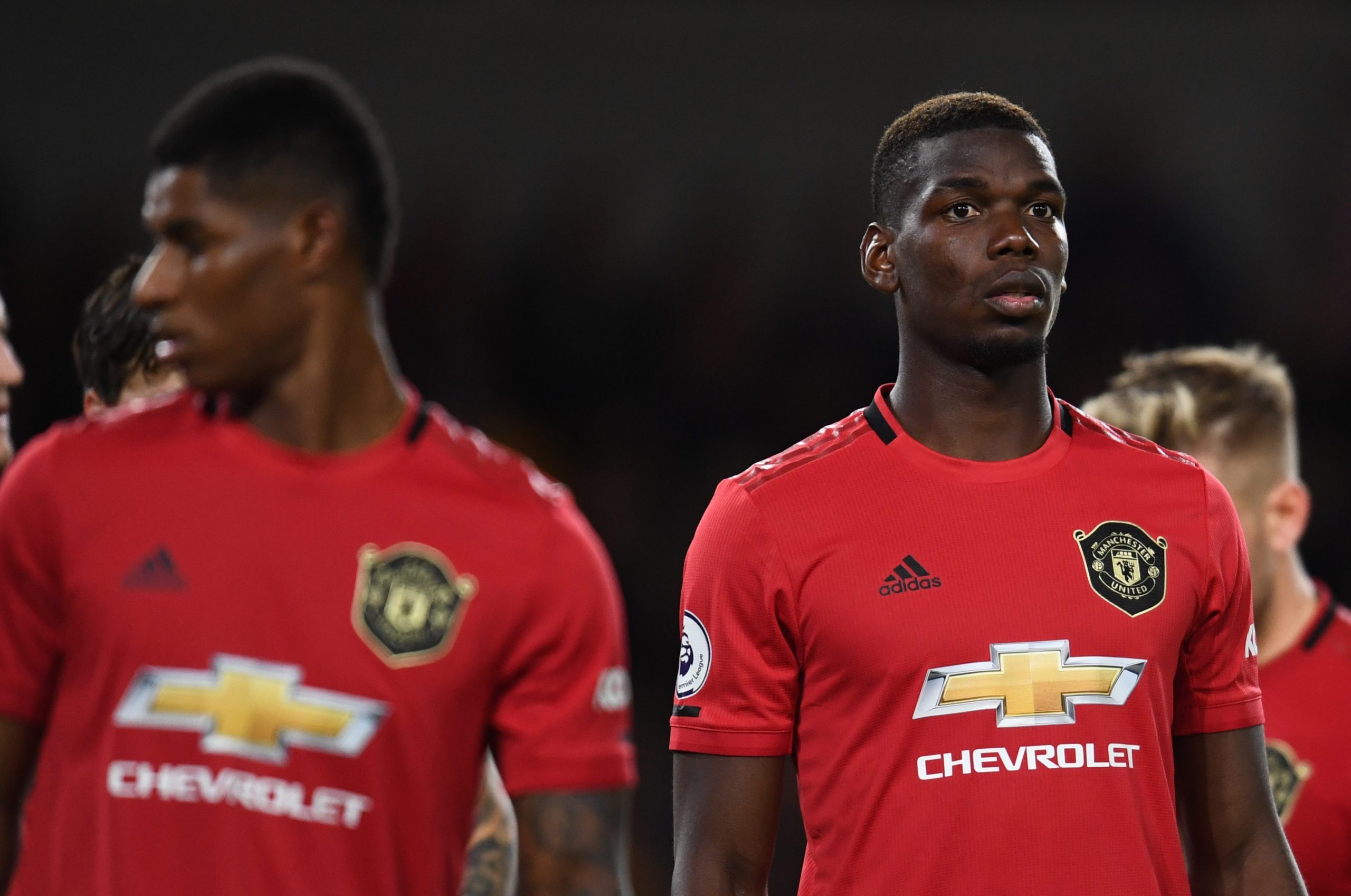 Ole Gunnar Solskjær has provided an injury update on two of Manchester United’s stars ahead of tomorrows round of 32 at Club Brugge.

Marcus Rashford suffered a back injury last month and Solskjær has revealed that the England forward may not play again this season and could be a doubt for this summers EUROs.

“I would hope he’s playing this season but it’ll be touch and go towards the end. I would hope he plays before then [end of season] but if he’s not fit enough he won’t go.”

“He had a scan and it was maybe more severe, the fracture, than what we hoped. He felt fine in the days after. It just takes that time to recover. It is important we don’t rush him.”

Paul Pogba was believed to be nearing a return to training but the manager has confirmed that the Frenchman is still a long way off.

“He’s not anywhere near that [returning to training].”