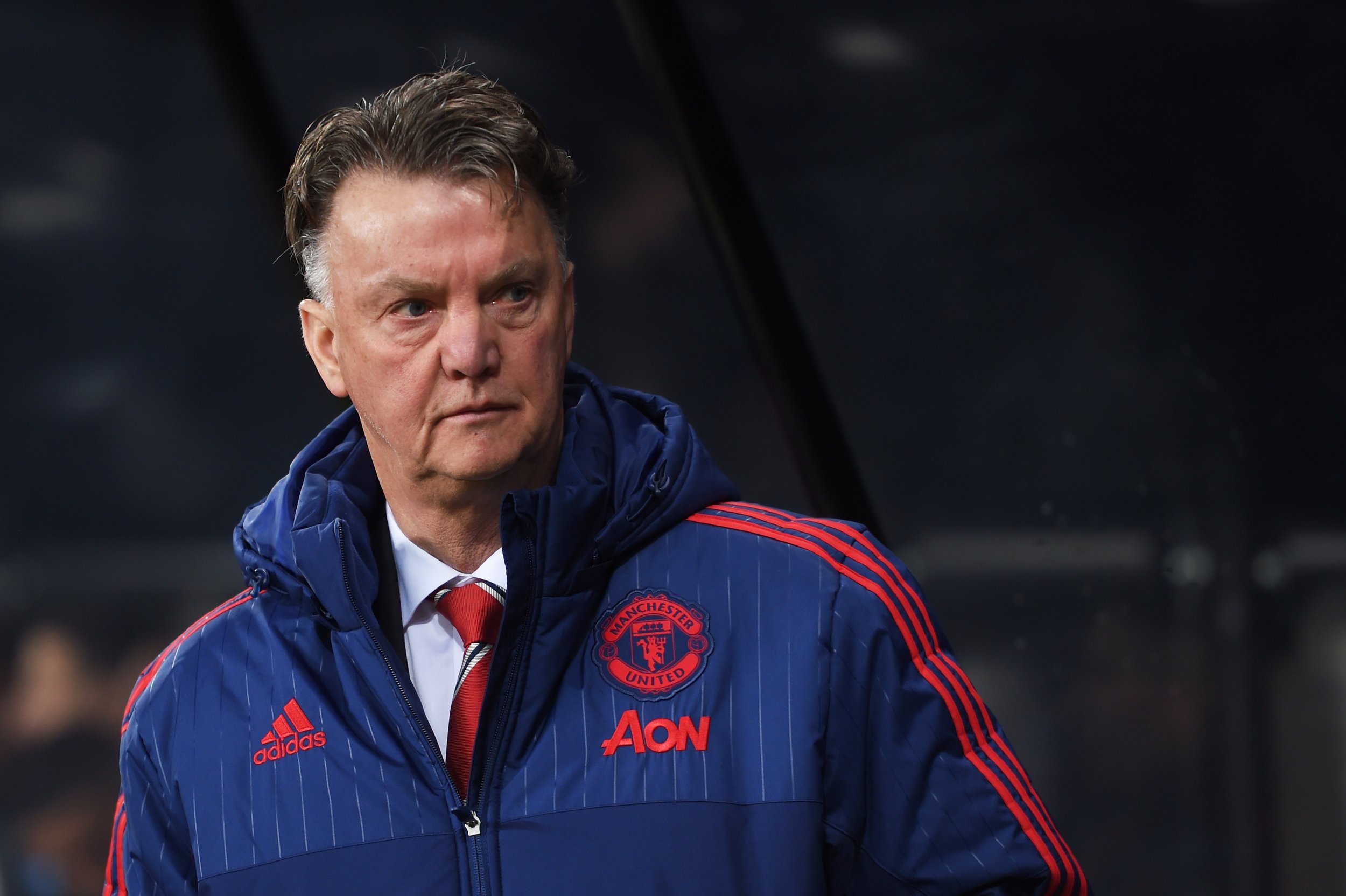 It’s surprising as the the showing in Belgium would not look out of place in the games Louis van Gaal managed in his two-year spell at the club.

Van Gaal was sacked, and rightly so, after failing to qualify for the Champions League in his second season. United crashed out of the group stages and were later eliminated by Liverpool in the Europa League.

United did however win the FA Cup. Jesse Lingard’s 110th minute screamer at Wembley turned out to be the final goal scored under the Dutchman and he’s now blasted Ed Woodward over his sacking.

“I can imagine Woodward chooses Mourinho. He is a top coach. He has won a lot of titles. More than me. What I don’t like is Woodward contacting my successor, knowing in his mind he will replace me and he keeps his mouth shut for six months,” Van Gaal said.

“Every Friday I had to go into press conferences and be asked what I thought about the rumours. What does that do to the authority of the coach? To win the FA Cup when, for six months, the media has a noose round my neck, is my biggest achievement.

“I spoke to Woodward the day after that game. His argument was that I was only going to be there for one more year and Mourinho would be there for three, four or five. I appreciate he hired a private plane to get me back to Portugal but his arguments were not good enough.”