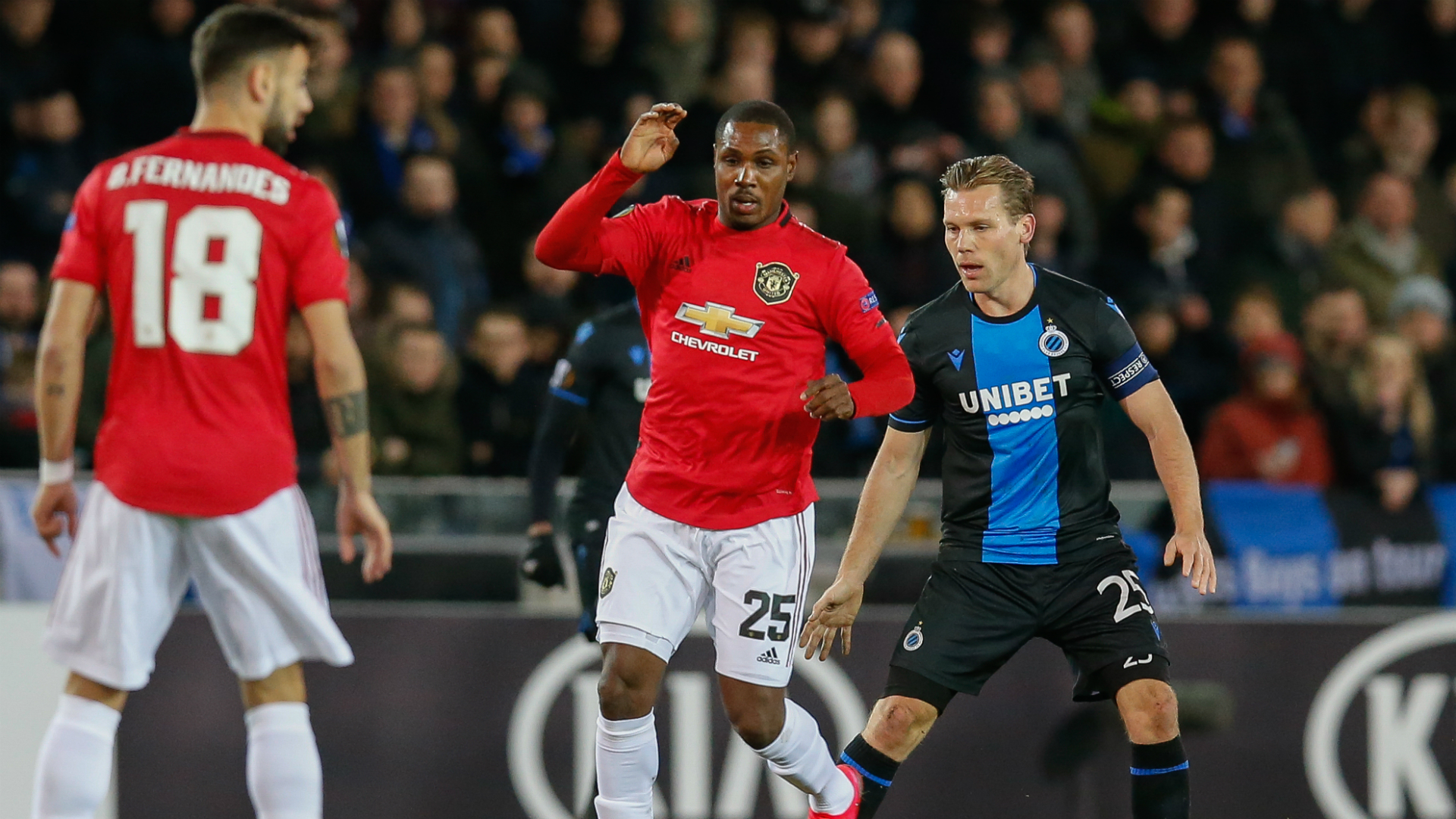 United have the chance to progress into the next round of the Europa League after last weeks 1-1 draw in Belgium.

Denis opened the scoring after a host of poor judgement from United but Martial’s first half equalizer made sure United return Old Trafford with an advantage.

United’s next league game saw them run out 3-0 winners of Watford and will be hoping for another clean sheet having kept their opposition out in 6 of their last 8 matches.

Scott McTominay could make his full return to the starting eleven but was only a late substitute against Norwich. Odion Ighalo has come off the bench in each of the last three games and is likely to make his first start.

The full squad trained on Wednesday and can be found here.