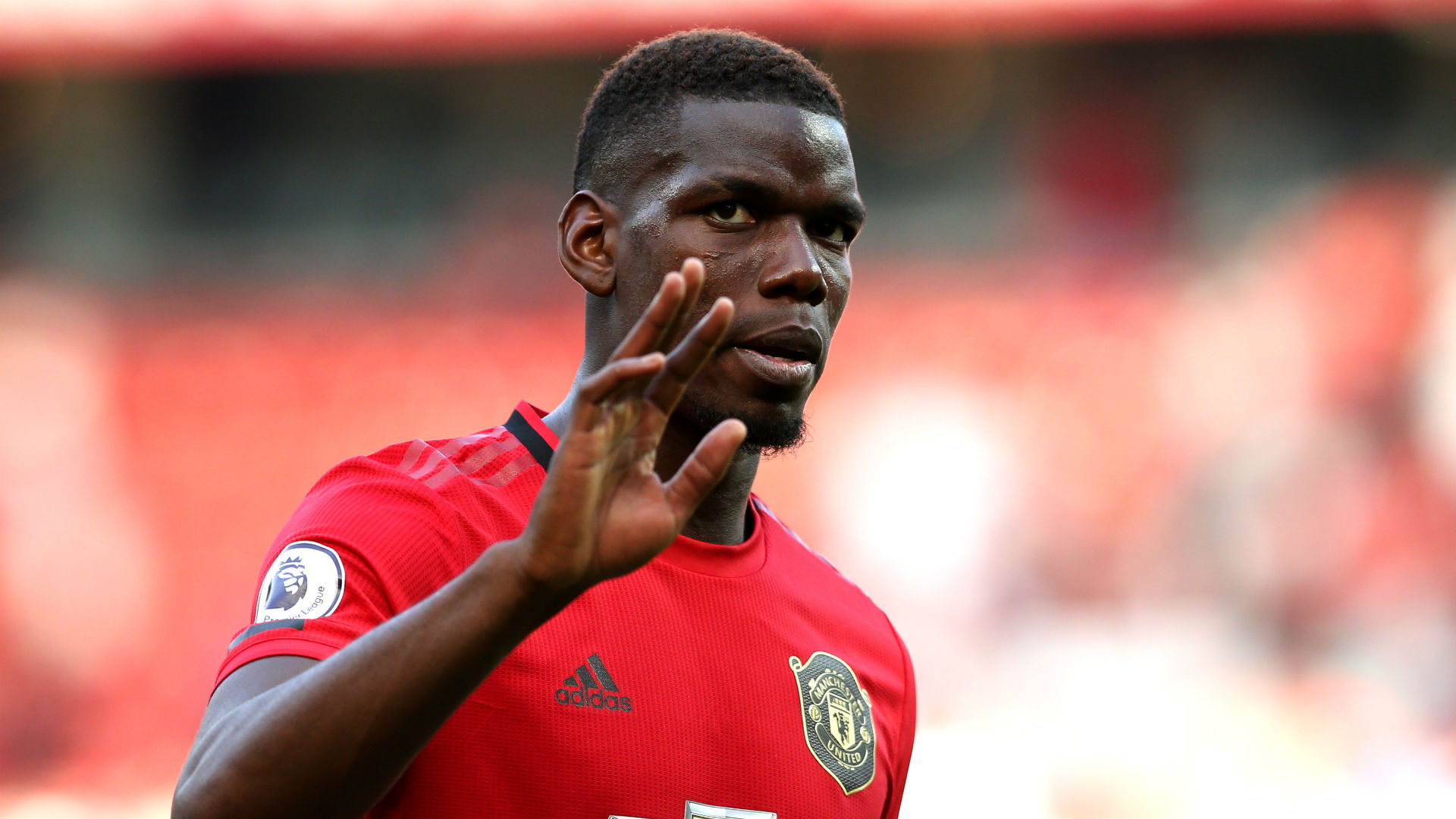 Paul Pogba has only made 2 appearances for United in the past five months and considering how heavily reliant the team has been on Pogba, Solskjær’s men have done quite well in his absence.

It is a welcome return though as United look like they are gathering some as the season draws closer to the end.

L’Equipe in France say that the Frenchman is getting close to a return and will return to full training next week.

The outlet also say that he is targeting a return against Manchester City next weekend but that the game against Tottenham a week later is more realistic.

Should that be the case, his return would fall just before the final international break of the season but it is understood that Didier Deschamps is not likely to call Pogba up for their upcoming friendlies.

Player ratings: United 5 Club Brugge 0
Matić: Solskjær a much better manager than one year ago
To Top