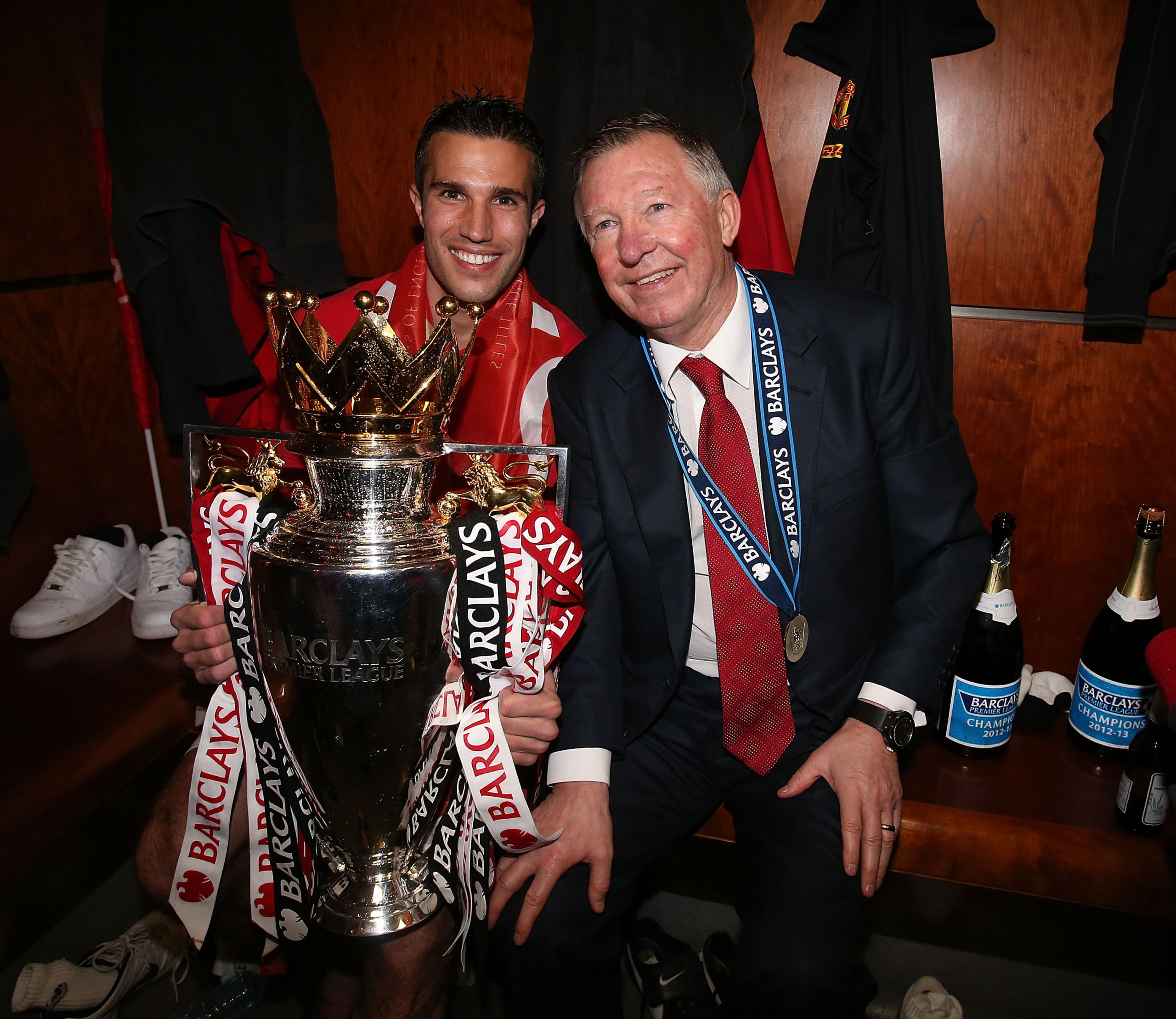 Sir Alex is famous for many things. His hairdryer treatments are infamous. Several players can recall dressing downs in the dressing room, pardon the pun, from the legendary Manchester United manager after their performances had left him dissatisfied.

Robin Van Persie, recalls when Sir Alex rinsed out two players for partying after a defeat to Manchester City in 2013 that meant United’s lead atop the Premier League was reduced to 10 points. Van Persie refuses to name the culprits but vividly describes the scene.

As relayed by The Daily Mail, Van Persie told SoFoot that he told the entire squad “Boys, if we don’t win the league it’s because of these two a**holes”. The event escalated to such an extent that Van Persie sounded genuinely surprised. “It was amazing”, he remarked. Van Persie also remarked that Sir Alex was so thorough with his investigation that he “put up photos documenting where they were, at 2am, 3am, 4am etc, to underline just how stupid they had been.”

He didn’t just use the moment to set the culprits straight, he also used it to issue a warning to other players. “He was merciless, saying: “I don’t care who you are or how many trophies you’ve won – if you go out before the end of the season I’ll sell you.”

Ferguson backed the words with action, giving his players a slight taste of what he was capable of when truly unhappy. After the verbal fury, he proceeded to put the players through what Van Persie calls “I had the two hardest training sessions I’ve ever had in my life.” However, Van Persie, like most of Ferguson’s charges understood that it was this regimentation and discipline that made United so dominant. “A manager has to know when to be tough, and when to take the pressure off.”

“A manager has to know when to be tough, and when to take the pressure off”, Van Persie said in understanding. Sir Alex had this down to a science, and the result was his illustrious and trophy laden managerial career.