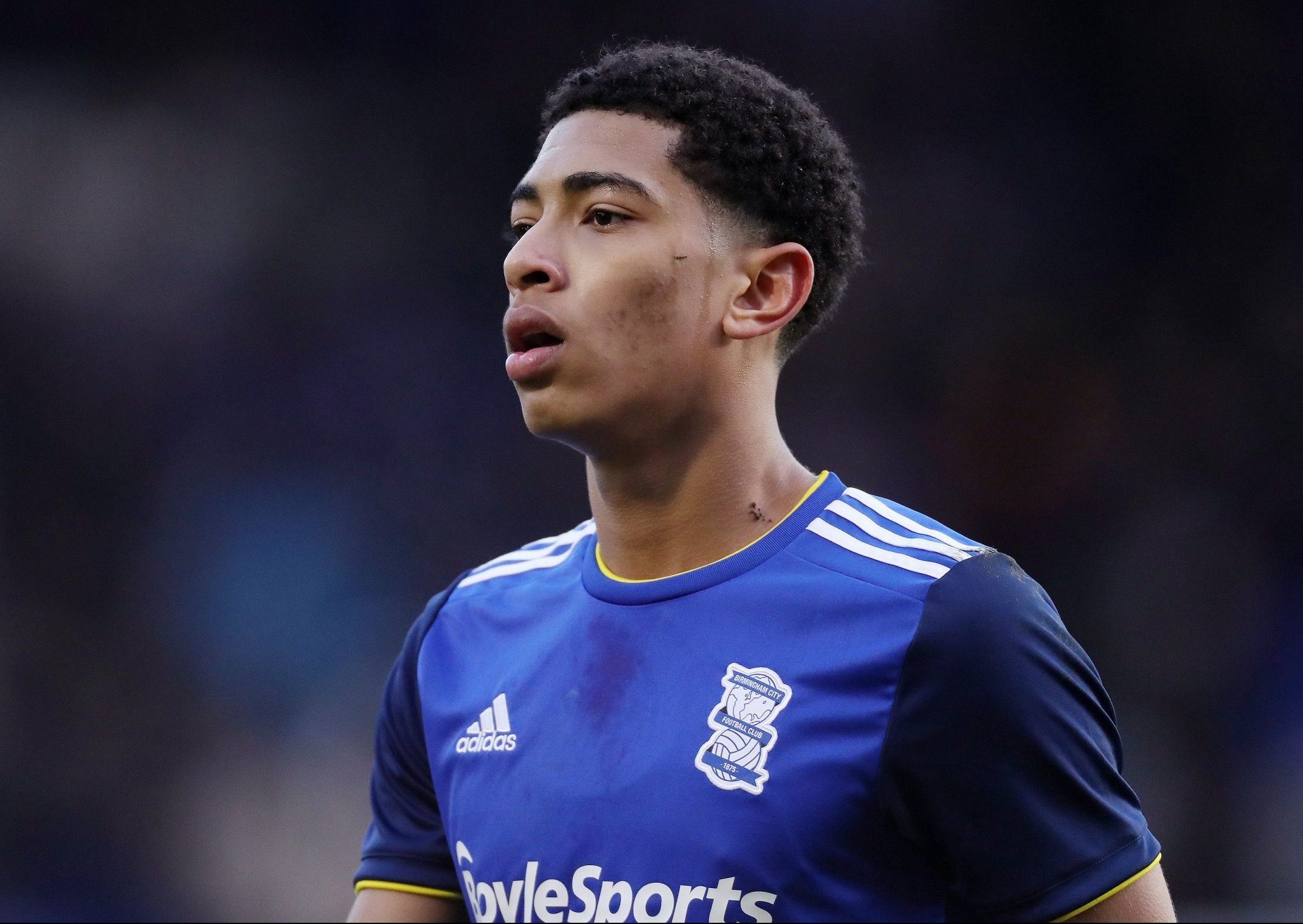 Despite interest from both Chelsea and Borussia Dortmund, Manchester United are identifying Birmingham City wonder-kid Jude Bellingham as an ‘attainable target’ this summer, as per the Manchester Evening News.

The teenager is regarded as one of the most promising talents in English football, astonishingly representing his club thirty-five times this season, at the age of just sixteen.

To some extent, the Blues are somewhat fortunate that they’ve had the opportunity to even have Bellingham in their squad, as he has always looked a player destined for greater things. He featured in the FA Youth Cup last season at the age of just fifteen, with talents like these often finding themselves being lured away from clubs above.

The decision to place Bellingham into the senior squad was quickly taken by Pep Clotet at the start of the season, with the midfielder featuring in all but one of the club’s last thirty-three league games. Many of our readers will best remember Birmingham City during the opening decade of this century, during the Steve Bruce and Alex McLeish eras, when they were frequent participants of the Premier League.

Our more modern readers will perhaps not associate with this time frame, and only know the West Midlands club in being Championship strugglers. This has been the case for the past three seasons now, with the club threatening relegation very closely. To put it bluntly, and to add context to this article, Bellingham is performing in a below average side, that not only leaks goals, but also struggles to dominate possession in games.

Such reading shouldn’t dampen Bellingham’s reputation though, in fact, the 16-year-old has been one of the few highlights to come out of St Andrews in recent times. As a versatile figure that can be deployed anywhere across the midfield, the Englishman has been utilised in various positions this season, hence his high appearance tally.

Having been operated down both the right and left flank, most notably the latter, Bellingham’s engine has been heavily praised this season. He doesn’t tend to hold the width in a traditional sense, but instead exploit the space in-between the opposing winger and central midfielder. When on the ball, the Englishman likes to drive forward and initiate attacks – only two Birmingham players have averaged more dribbles per game this season (10+ starts accounted only).

His ability in this department is no doubt regarded as one of his biggest strengths, and also one that makes you forget his raw age. Most teenagers need time to adapt the pace of the English game, as with experience comes the gradual development of both physique and composure on the ball. Bellingham is almost two steps ahead of his peers in this regard, impressing against more senior figures of the division.

Bellingham’s capability to consistently compete against players that are twice his age place him well above the bracket in being a ‘hype job’, as not merely does he just show glimpses of quality but imposes his presence on games. He averages 2.3 tackles per league fixture – the fourth best in the Birmingham squad, only behind two full-backs and the side’s holding midfielder.

From the stats alone, it’s a fair assessment in categorising Bellingham in being quite the ‘all-rounded’ figure. His profile would fit the mould of a midfield three perfectly, as whilst he enjoys bursting down a selected channel, he is no stranger to tracking back and getting stuck in too.

The Evening Standard have recently reported that Ole Gunnar Solskjaer would be ready to offer the youngster first-team minutes, again highlighting his matured development. Such a factor will be key to convincing Bellingham to join Old Trafford, particularly given Dortmund’s interest in the player.