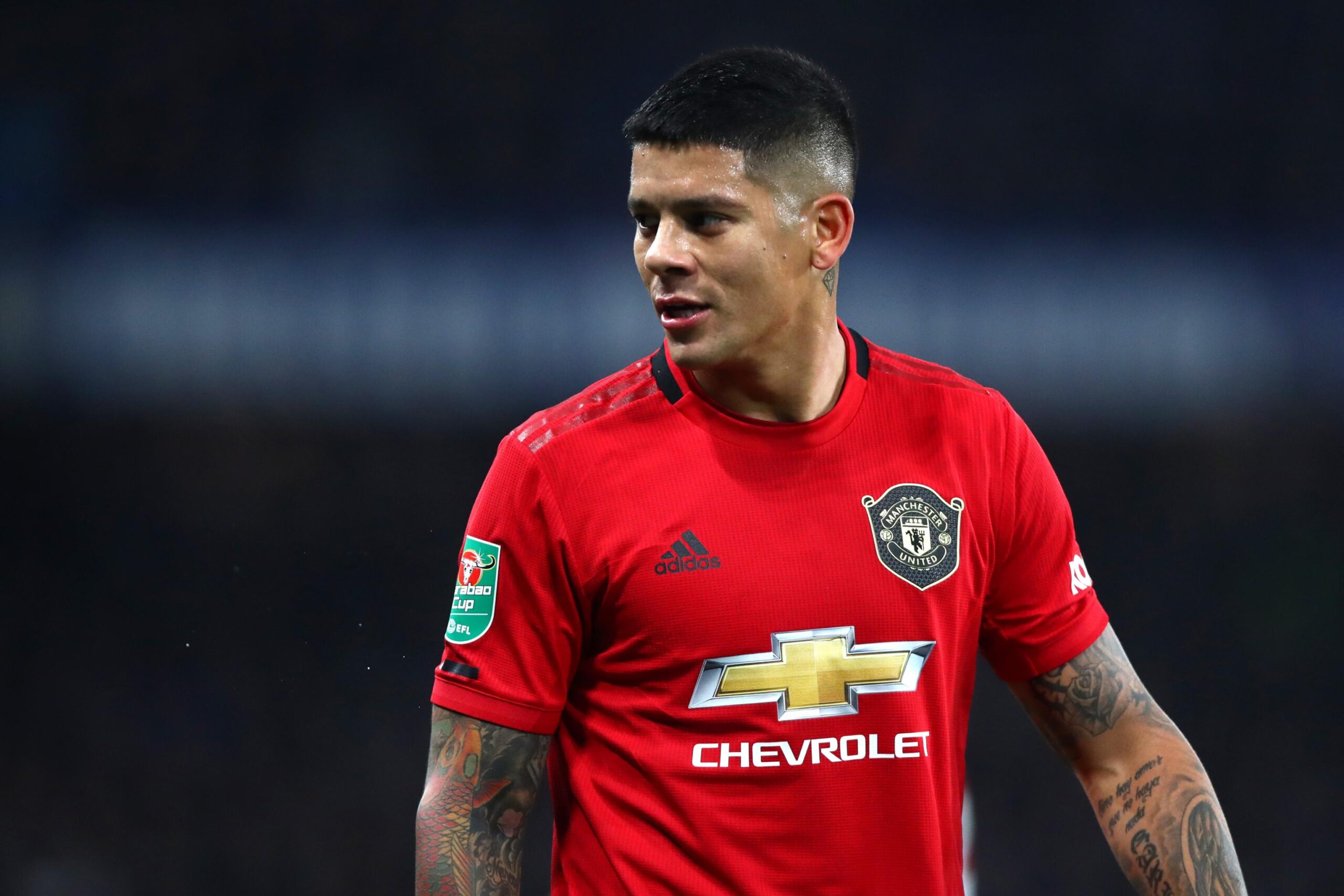 Marcos Rojo is very likely to leave Manchester United this summer, according to the player’s agent Jonathan Barnett.

The Argentinian has only featured for the Red Devils seventeen times in the Premier League over the past three seasons, becoming a bit of a forgotten figure around Old Trafford.

Ole Gunnar Solskjaer decided to loan Rojo back to his boyhood club, Estudiantes, in January, but even there, the defender has failed to impress. The 30-year-old’s time back in Argentina has been overshadowed by negative press, after being captured breaking lockdown rules on more than one occasion.

The situation resulted in United issuing a strict reminder to the player about his responsibilities as a footballer, with Estudiantes being equally as unimpressed. Since joining on loan, he has featured just once.

Moving forward, Rojo now looks destined to be moved from the Red Devils, who have been keen to remove such stagnated figures from their dressing room, since Solskjaer took charge.

Speaking to Stretty News, the defender’s agent stated the following: “I couldn’t comment on what Solskjaer thinks but I think it’s obvious, I think with Rojo, probably [a move] is more than likely somewhere else.”

Barnett didn’t reveal a potential location, claiming he ‘wasn’t sure’ whether he would stay in his homeland on a permanent basis.

His comments are pretty explicit though, and such news won’t come as a surprise to United fans. There were a few promising glimpses when Rojo first arrived in Manchester, but moving forward, he isn’t a figure the club requires to be a part of their rebuilding job.