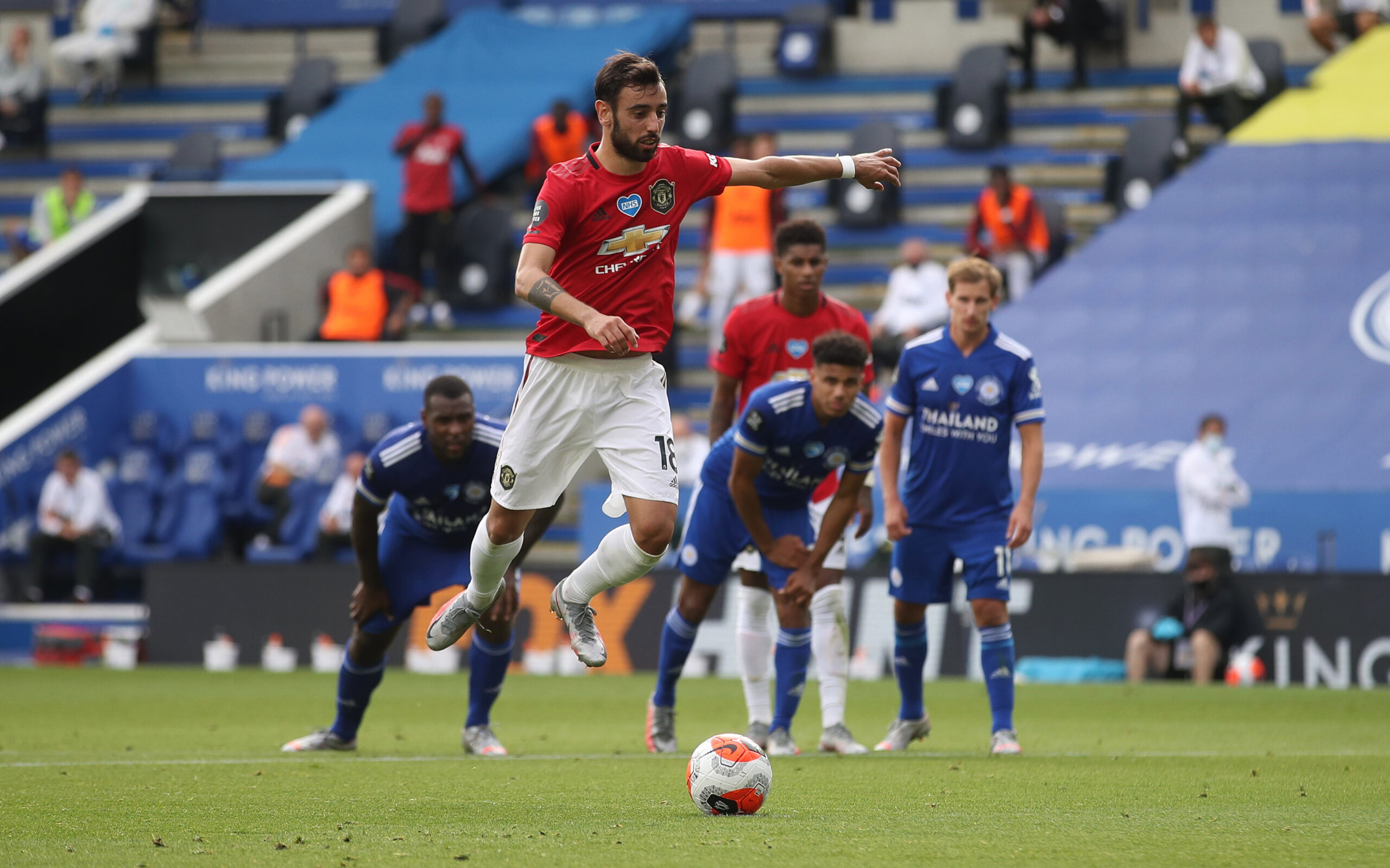 Manchester United secured their place in next seasons Champions League with a 2-0 victory over Leicester, who missed out and will have to settle for Europa League football next term.

It was arguably United’s most important fixture in recent years and United’s lackluster first-half was not to be undone after the break.

Mason Greenwood’s tenacious pressing meant that he could capitalize on Leicester’s sloppy build-up play and initiate a series of sequences which lead to the opening goal.

Solskjær will be relieved with the seasons outcome after overseeing United’s worst start ever to a Premier League season but his side have done exceptionally well to recover from the indifferent first half of the season.

David de Gea: 6
Was never forced to make any decisive interventions and was largely untroubled.

Victor Lindelöf: 9
United’s best player on the day without a doubt. Completely nullified Jamie Vardy whenever he was tasked with it and never looked out of place in United’s resilient defensive display.

Brandon Williams: 7
Also an upgrade on probably his worst outing last time around. Passed his biggest test yet in a United shirt.

Nemanja Matic: 7
A bit heavy and nonchalant at times but got the job done on most occasions.

Paul Pogba: 7
Knew when to keep the ball and when to release it but his sloppy passing nearly allowed Leicester a couple of chances to break.

Mason Greenwood: 6
His tackle on Ndidi was what gave United the upper-hand in the game and they effectively looked more comfortable after the first goal.

Bruno Fernandes: 6
It looked like he suffered from a first-half knock but did anyone doubt him to score the decisive spot-kick? His jumpy technique completely wrong-footed Schmeichel and he could comfortably slot the ball to the goalkeepers right.

Marcus Rashford: 6
Looked tired towards the end but was as important as ever.

Anthony Martial: 7
Always looking for that run behind Leicester. The 2019/20 season has added a new dimension to the Frenchman’s game and it is exactly what United fans have been asking for. Relentless pressing and looked comfortable facing the wrong way.

Used subs:
Lingard: What a relief. He finally got on the scoresheet this season in the Premier League and you could see how delighted everyone were for him. Lingard will most likely leave this summer but he couldn’t have asked for a better departing gift.