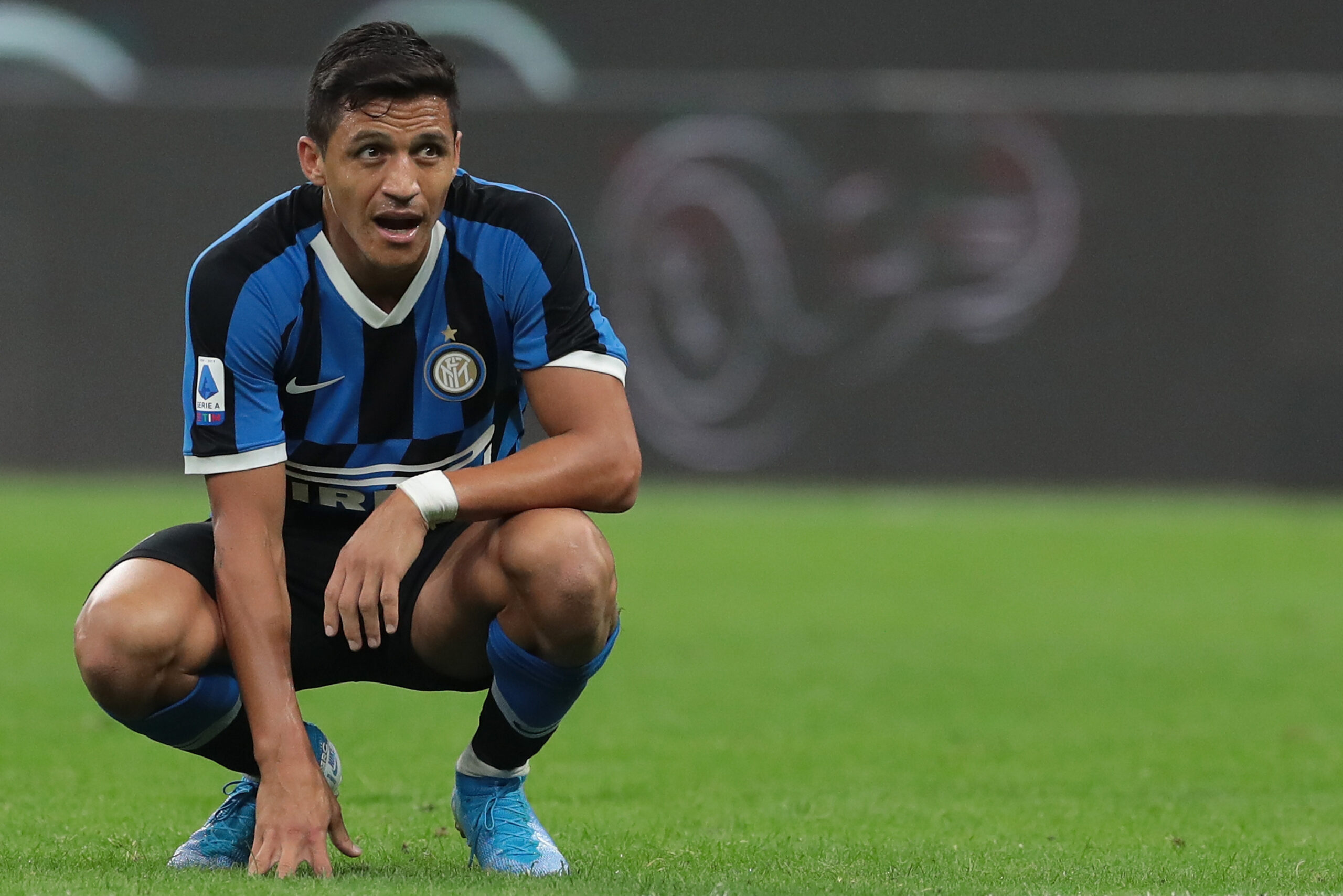 Talks between Manchester United and Inter Milan over a permanent transfer for Alexis Sanchez are progressing, according to Sky Sports News.

The Chilean is set to sign a 3-year deal with the Italians, after impressing during his loan spell this season. Ole Gunnar Solskjaer shipped out the 31-year-old at the start of the campaign as part of his squad rebuild, eliminating all possibility over a potential return to Old Trafford.

A deal between both clubs looks to suit all parties, given Sanchez’s high wages. At present, the two years left on his United contract would cost the Red Devils around £55 million. The club are evidently keen to offload the player for such reasons, which is why no transfer fee will be involved with this deal.

United will, however, have to pay Alexis some compensation for cancelling his contract early, but this figure will not come anywhere near the amount they would have to dish through his ordinary wages.

Sanchez’s arrival to Manchester back in 2017 was met with great optimism from fans, who couldn’t believe their luck in securing Arsenal’s best player at the time. Unlike their last signing from North London though, the forward has failed to hit any of the expected heights.

Instead, his departure from the club is celebrated by the fans and for the board, a heavy sigh of relief will be breathed. Removing Sanchez from the wage structure is one of the best pieces of business United could conclude this summer, and they won’t be looking back when he permanently walks out the exit door.