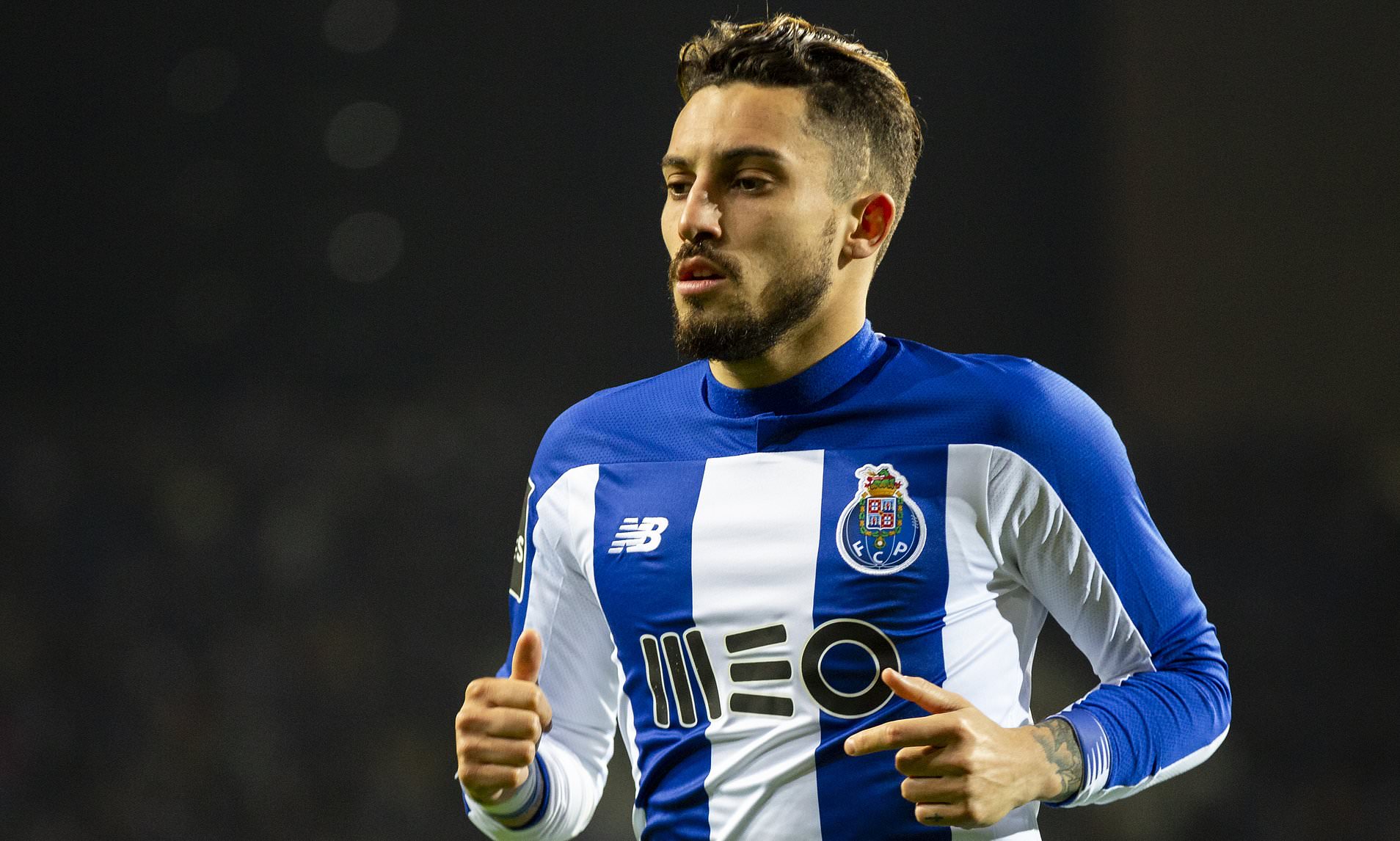 With Luke Shaw and Brandon Williams, Manchester United look to be set on the left hand side of the defence. But, reports from Portuguese media are claiming that the Reds might still be on the lookout for another option.

Porto’s Alex Telles has become quite a popular figure among teams interested in strengthening that side of the pitch, with United also unable to escape the links.

Telles is a 27-year-old left-back and Correio da Manhã have claimed that United are going to ‘advance’ to pursue his services this summer.

The Brazilian scored 11 goals and provided 13 assists for the Portuguese outfit in all competitions this season and is said to be valued at around €30 million (£27 million). He also has a release clause of €40 million, with his current deal at Porto set to expire next year.

According to Sport Witness, other Portuguese media outlets such as O Jogo and A Bola are also reporting interest in Telles from several clubs, but nothing concrete as of yet. But with that said, United are reportedly expected to be the first to come in with an official bid.

But, with the aforementioned Williams just penning a new deal and Shaw recently rediscovering his form, it is difficult to gauge how serious United are in strengthening that position, with other reinforcements more likely to be prioritised this summer.