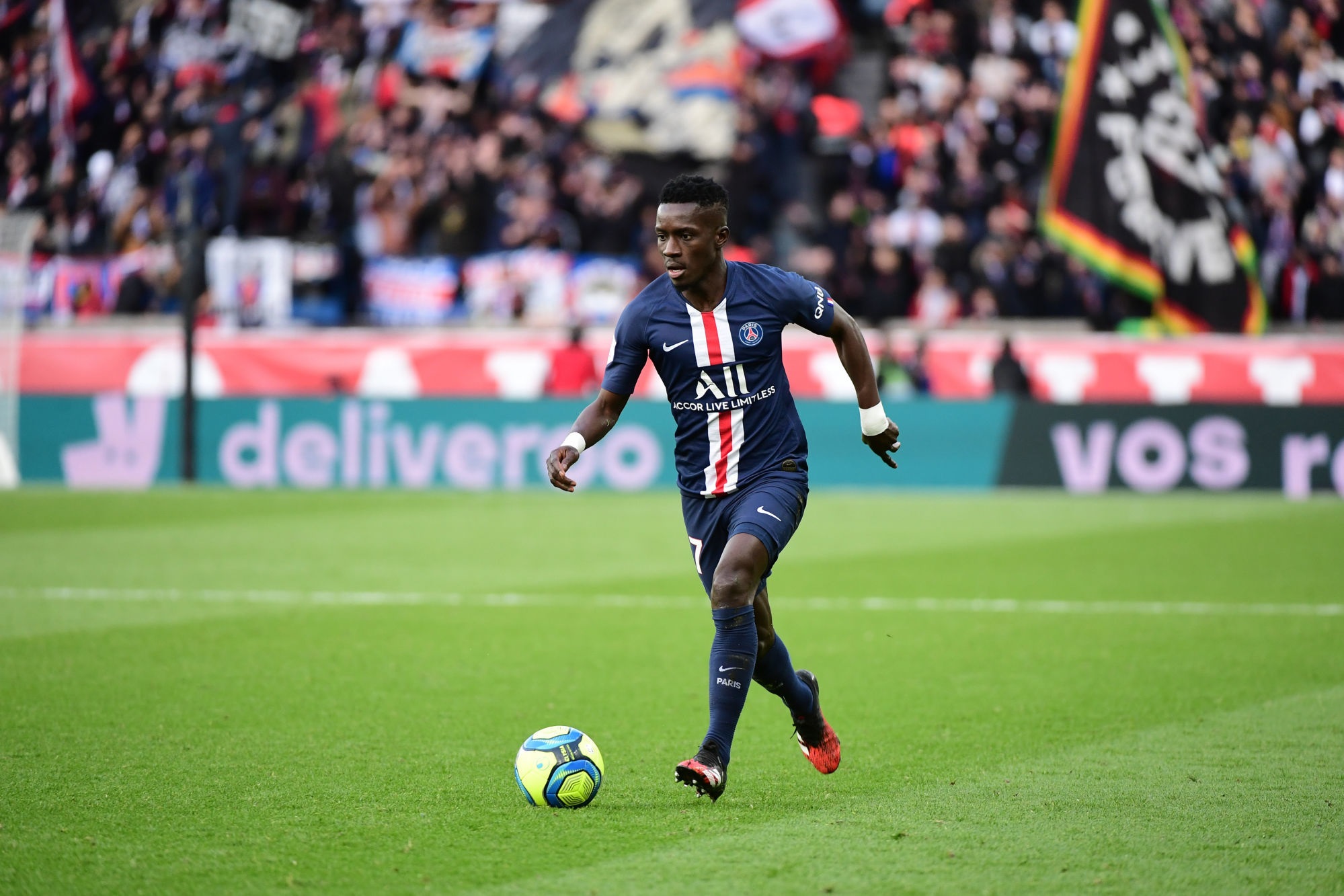 It seems like recruitment in midfield is not United’s priority this summer transfer window. Focus will be on signing a winger, defender and possibly a striker but United have been linked with Paris Saint-Germain midfielder Idrissa Gueye.

Gueye was linked with a move to United last summer when he left Everton for the French capital club but a move never materialized – interest was probably not fully there either.

Premier League clubs have always been forced to pay an extra premium when shopping at another club in the first tier but having spent a year in France, United could be looking to further strengthen their growing midfield with a defensive anchor.

Gueye was relegated with Aston Villa in his first Premier League season in 2015-16 but his impressive performances in an under-fire side earned him a transfer to Everton where he went on to spend three years.

According to Le10Sport in France, Manchester United are interested in signing Gueye but face competition from Wolves who are also looking at the Senegalese international.

They claim that it’s ‘clearly not impossible’ that the player would be willing to cross the channel back to England this summer and that PSG sporting director Leonardo is open to move him on.

The publication claim that his future at PSG is ‘crumbling week by week’ and that a departure is likely to be on the cards after the Champions League, which is curtailed at the end of August.