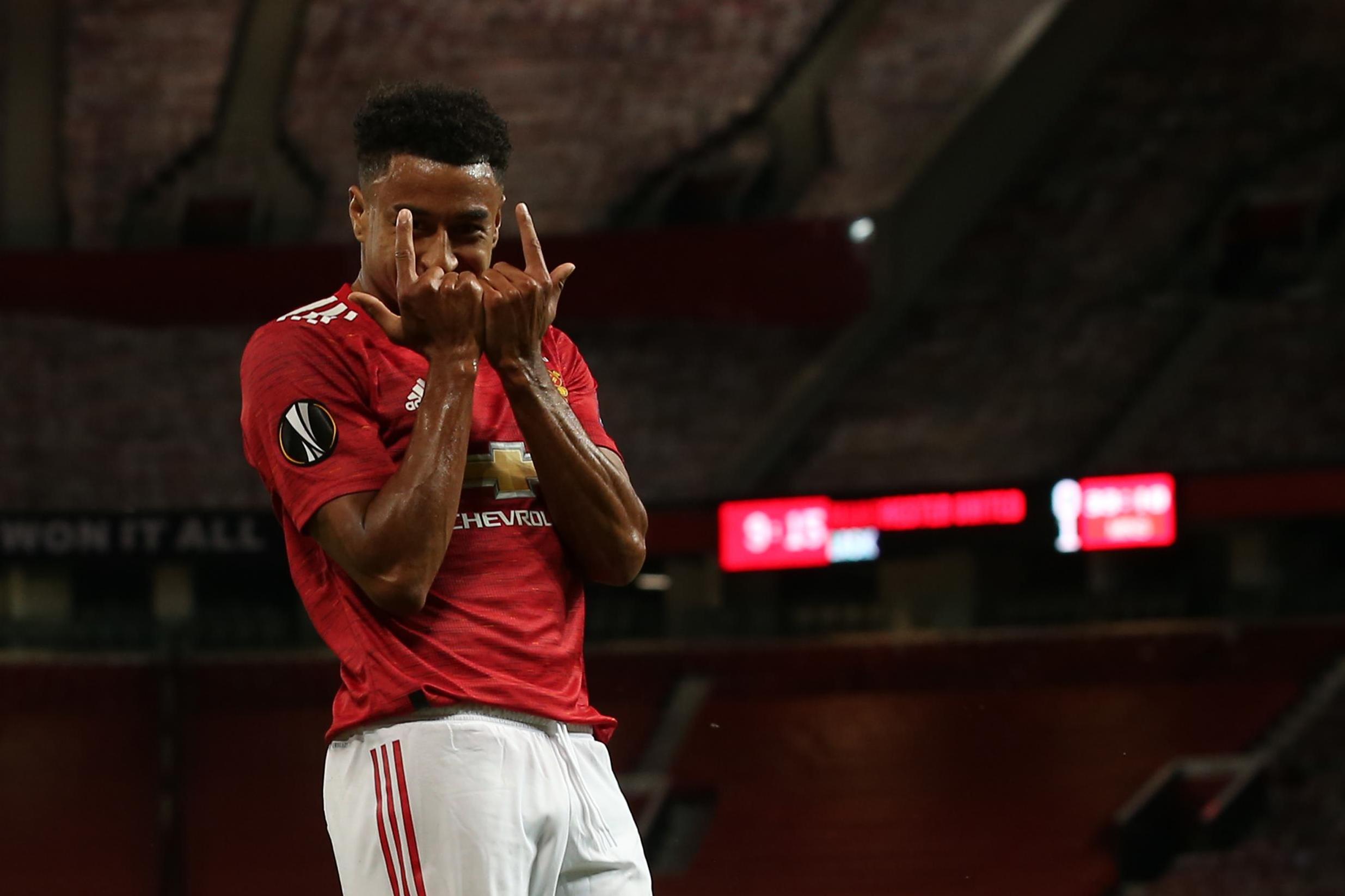 Manchester United finished the job they started almost five months ago in Austria in their last game before the coronavirus hiatus.

Goals from Ighalo, James, Mata, Greenwood and Pereira were the difference back in March as Solskjær’s side gave themselves a comfortable return leg and an opportunity to rotate.

The manager is probably more happy with the rotational opportunities the first meeting gives rather than a better chance of booking a place in the quarter-finals, where they will face FC Copenhagen.

There was pre-season game feeling to the 90 minutes and although the visitors certainly looked up for it, United never got out of first gear in an effectively meaningless game.

A bland game to say the least and probably the blandest player ratings you’ll see as well.

Sergio Romero: 6
Actually had some saves to make but could do nothing for the goal.

Eric Bailly: 6
Same as Fosu-Mensah, did nothing of note. Was rarely needed to either.

Harry Maguire: 6
Looked like the United player most likely to score in the first half. Comfortable.

Brandon Williams: 6
United’s driving force at times down the left.

Scott McTominay: 6
An OK performance. Won’t be enough to keep his place though.

Fred: 7
The midfielder didn’t return from the coronavirus break in best form but he did well against LASK. It was just LASK though. Substituted, possibly rested for the quarter-final.

Juan Mata: 6
Very sloppy, unlike him. Got the assist though.

Jesse Lingard: 7
Good performance, might be in for a starting spot against FC Copenhagen. Cool finish for his goal.

Odion Ighalo: 5
A goal from United’s Nigerian forward seemed as certain as death & taxes but his spectacular run ended tonight.