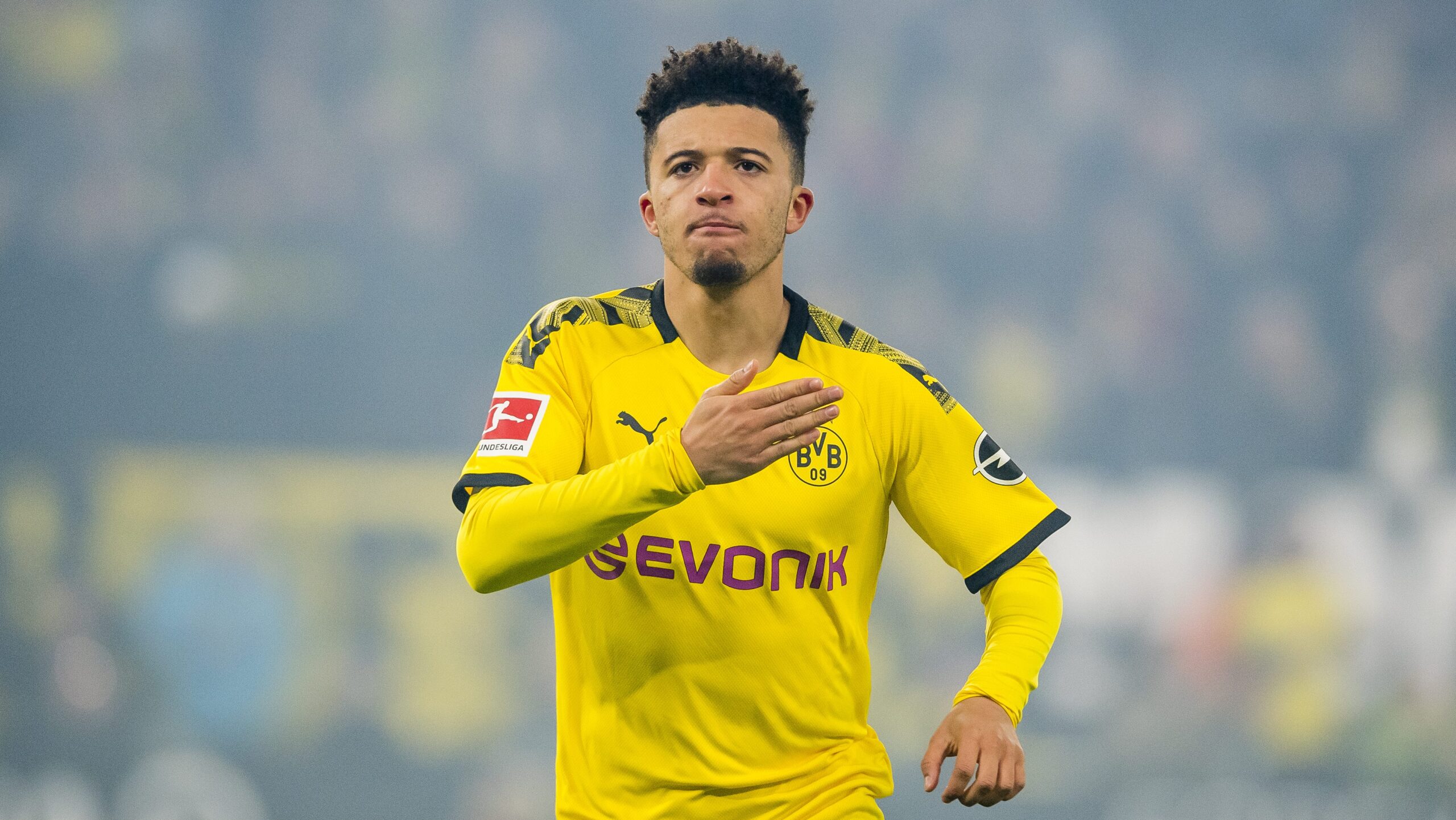 Jadon Sancho’s transfer to Manchester United will be the main talking point of this summer transfer window and many are already tired of it.

It’s become normal and part of the routine for United to drag out their transfers in order to get the best possible deal but recent signings of Maguire & Fernandes have shown that it’s been to no prevail.

A deadline of August 10th has been widely reported as the last day Dortmund are willing to negotiate a departure for their star winger as they fly out for a pre-season training camp.

These reports have been denied by some and backed by others but Bild in Germany, who have been on top of the negotiations between the clubs throughout, now say that Dortmund are ready to force their hand.

The publication say that Manchester United must meet the German clubs valuation of Sancho, which still sits at a hefty €120 (£108) million, by Monday.

Dortmund will reportedly tempt Sancho with a bumper new contract in order to convince him to stay.

Lucien Favre’s side travel to Switzerland on Monday and there will be more clarity on if a deal is imminent or not then.