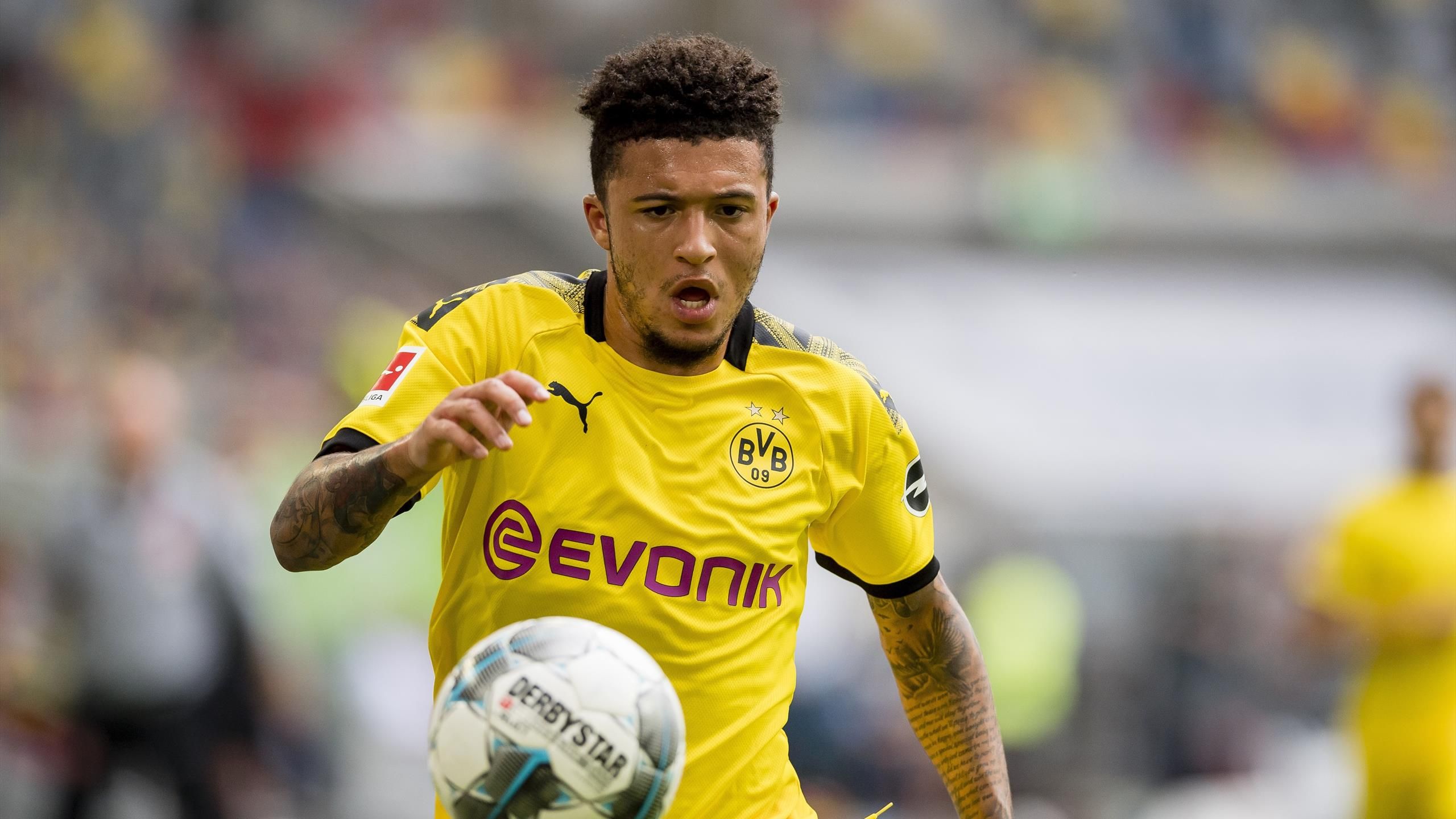 Jadon Sancho’s recent return to his hometown of London, for what may just be him paying a visit to friends and family, has added even more fuel into the fire that is the speculation surrounding the 20-year-old’s future.

For the best part of 2020 and the entirety of this summer, Sancho has only been linked with a move to Manchester United. Interest from other clubs seemingly died down rather quickly, making the former City player’s move to Old Trafford feel somewhat along the lines of inevitable.

United fans have probably gotten used to the club dragging out their transfer dealings in recent years. And even though some uncertainty has evidently been creeping in over the past few days with club briefings and other rumors constantly surfacing, the predominant signs still suggest that Sancho will be a United player come the start of the new Premier League season next month.

The Guardian’s Manchester United correspondent Jamie Jackson reaffirmed that notion today during his appearance on the All For United transfer show.

“I think it’s going to happen,” Jackson said. “I think all parties want it to happen. I think the ‘deadline’ is an artificial thing for all of the people that know what’s going on with the deal. It’s a haggling thing.

“Often, if not always, it comes down to money. My understanding is that in the end it will be a fee/deal that will allow both clubs to go away and say ‘yeah, we got the deal that we wanted.’ To say, at this moment, that it wasn’t going to happen would be very shocking.”

Jackson also went on to give the fans some more clarity on the reported deadline for the deal to be completed by, which of course is tomorrow.

“The deadline talk is coming from Dortmund and it is within their right to do that. But to me, actually, if you’re United, that’s them saying ‘we want to sell this player, we need the money’ and the deadline is an artificial way of speeding it up.