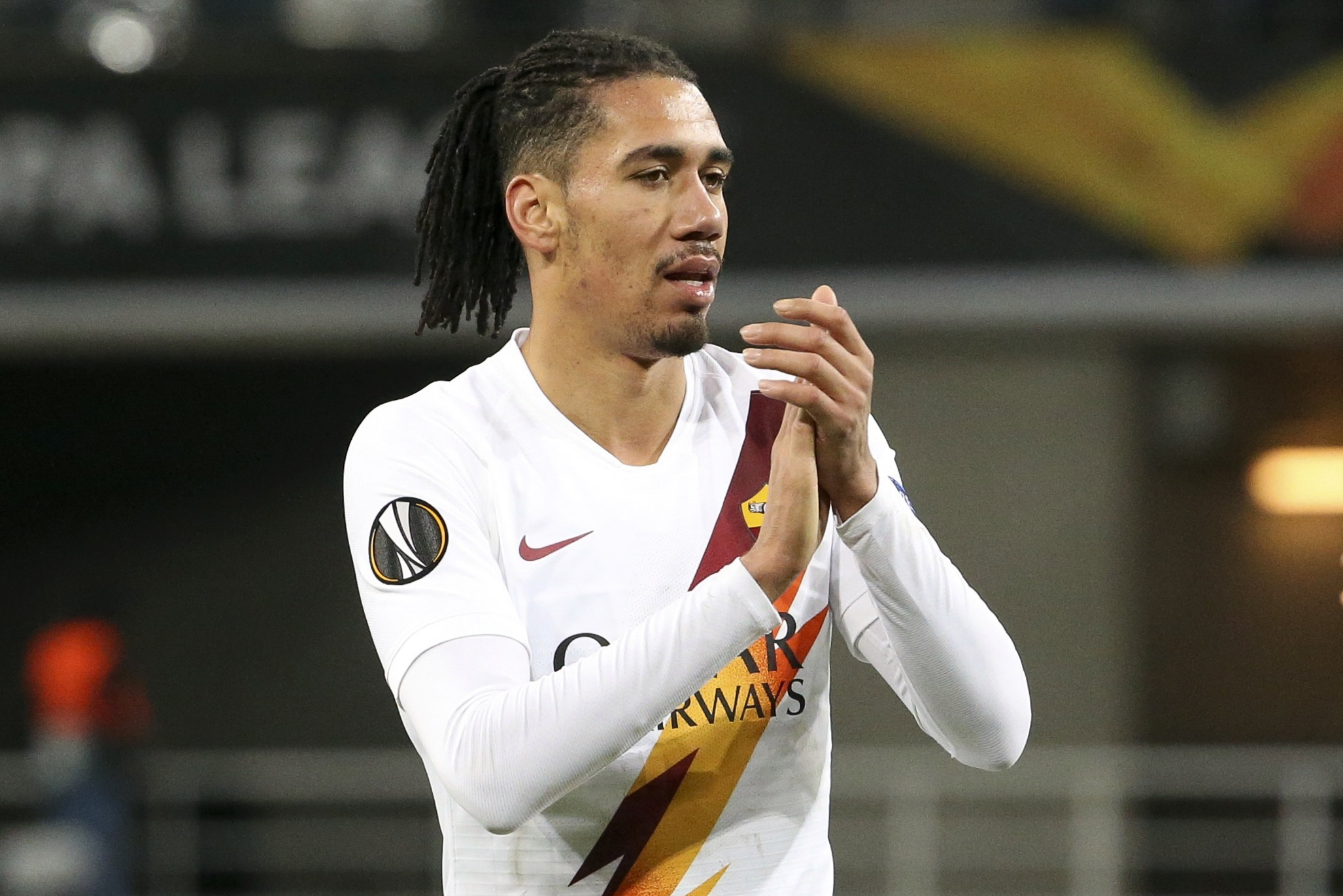 The Englishman has impressed over in Italy for Roma this season, featuring 30 times in the league with the club finishing in fifth position. This is a slight improvement on last year, with Paulo Fonseca enjoying a steady debut campaign.

Partnering Gianluca Mancini at the back, Smalling quickly became a key starter in the manager’s 4-2-3-1 setup, with the Italian side being keen to make his move a permanent one.

After failing to meet United’s valuation though, the 30-year-old returned to Old Trafford last week. The Red Devils have set out with stern approach to their transfer business this summer, determined to not be messed about by other clubs and their demands.

Smalling publicly stated that he was disappointed to not be able to finish the Europa League campaign off with Roma, who crashed out against Sevilla on Thursday evening.

The Englishman could, however, be soon jetting back off to Italy. This is if reports in MediaSet are believed to be true, with Inter Milan now being interested in his services. After being priced out of a move for Nikola Milenkovic, they have identified Smalling as a more affordable option.

Antonio Conte has already brought in five names from the Premier League since taking charge last summer, so the story is certainly one that could hold validity.

Ole Gunnar Solskjaer remains set on his preferred duo of Harry Maguire and Victor Lindelof, with Eric Bailly and now Teden Mengi waiting in the wings. There appears to be little room left for Smalling to make his mark on the Norwaigean’s squad, with his future away the club being all but confirmed when the decision was made to loan him out last summer.