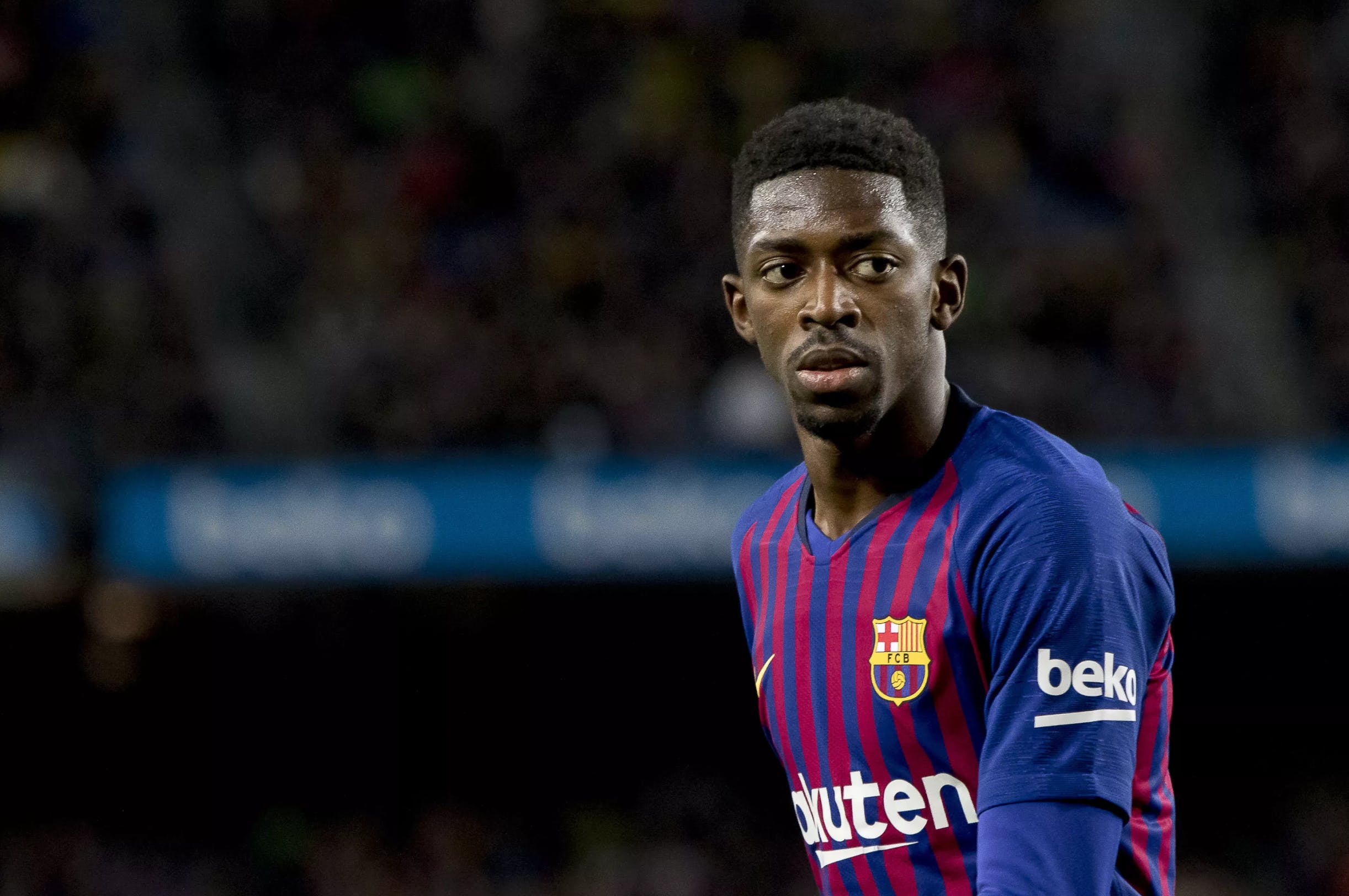 Manchester United have identified Barcelona’s Ousmane Dembele as a backup option to Jadon Sancho and have already held informal talks with the player, according to ESPN.

Negotiations between the Red Devils and Borussia Dortmund are ongoing over the Englishman, but no major breakthrough has been made. Whilst personal terms are not an issue with the player, agreeing upon a transfer fee has proved to be quite the stumbling block.

The German side are adamant over their €120m valuation of Sancho, but ESPN report that United see such a fee as ‘unrealistic’, due to the financial implications of the global pandemic.

Although the pursuit is far from over, the Red Devils have sounded out Dembele as a possible alternative. The Barca forward has two years left on his contract and ESPN claim that United have already held talks about a move.

The 23-year-old has featured just nine times for the Spanish giants this season, due to a hamstring injury. His time in Barcelona has been overshadowed by such misfortunes, and the youngster could be looking for a fresh start elsewhere.

Dembele is of a similar profile to Sancho, in the sense that he is a versatile forward with a preference of operating from the right. This is the type of attacker that Ole Gunnar Solskjaer is looking to bolster his options with, so such rumours are not exactly far-fetched.

Sancho remains the priority, but United are determined to not give in to high demands this summer. A shortlist of attackers has been drawn up, and Dembele appears to be at the top end of such.