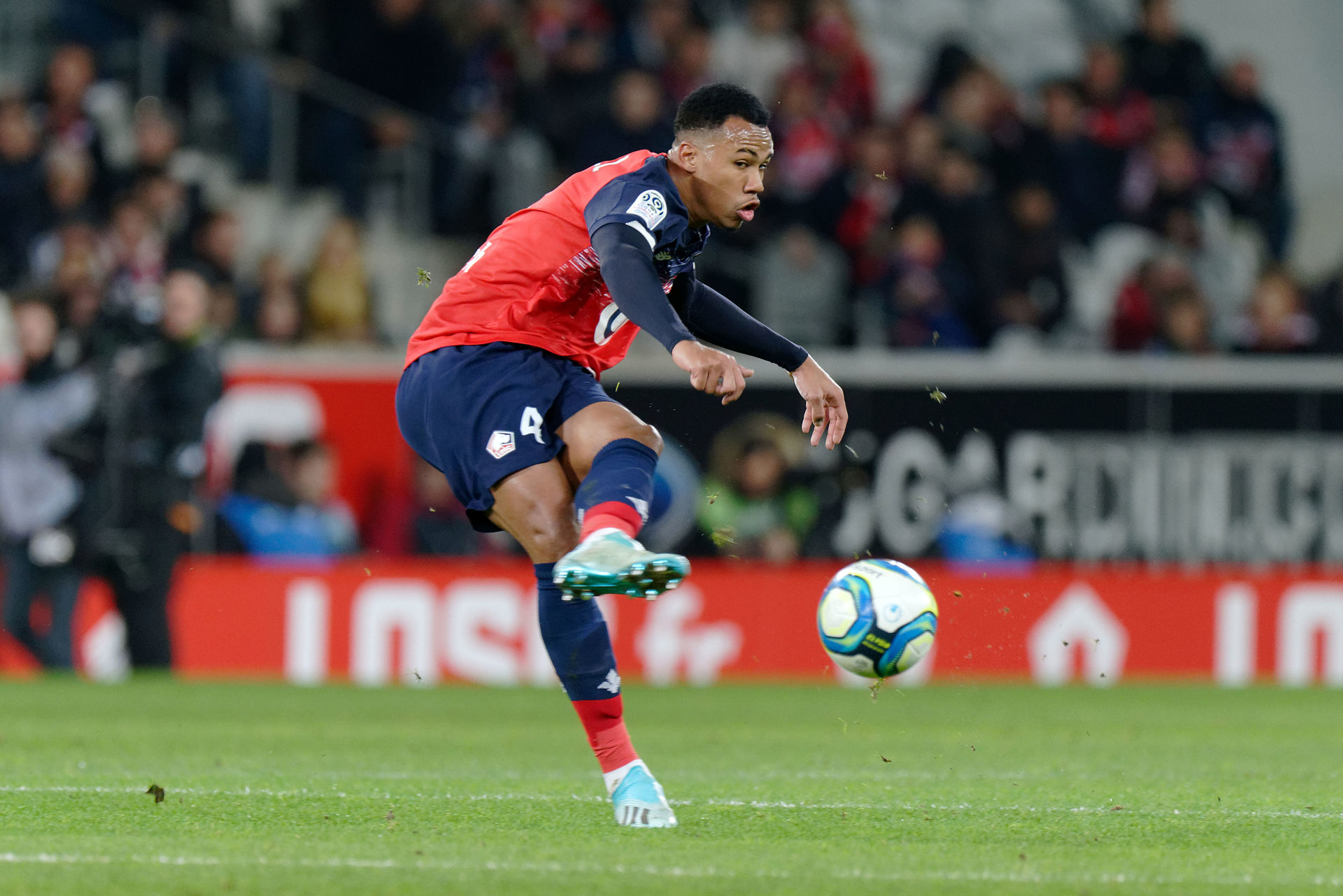 Manchester United are interested in signing a new centre back this summer, with Ole Gunnar Solskjaer trying to find the ‘ideal partner’ for Harry Maguire, as per the Evening Standard.

The club captain is currently the first name on the team-sheet, having not missed a single second of Premier League action this season. His partner in crime has predominantly been Victor Lindelof, who has featured in the second most minutes in the United squad.

Despite the Swede’s consistent selection, Solskjaer is reportedly after a new option with pace. He likes to operate with a high line, but the back-four has looked a little suspect this season, when dealing with runners in-behind.

According to the above outlet, the Norwegian believes Eric Bailly could develop into a top class defender and that Teden Mengi will also receive more game-time. This hasn’t prevented the club drawing up a shortlist of names though, with Solskjaer being keen to bolster his options at the back.

Nathan Ake was one of the names on this list, before his £40m move to Manchester City. Kalidou Koulibaly is described in being a ‘dream target’, but meeting Napoli’s high valuation will be all but impossible in the current climate.

Another option is Lille’s Gabriel Magalhaes, who is certainly the more affordable option at £20m. The 22-year-old is in high-demand, with Everton and Barcelona also being cited in having an interest.

Although the French club’s asking price doesn’t provide as a stumbling block, ES claim that Solskajer is ‘reluctant’ to look too far down his list of names.

If his preferred targets can’t come through the door, he will stick with his current options. Mengi has the potential to flourish and the manager is a believer in Bailly, so a recruit at the back is far from guaranteed.