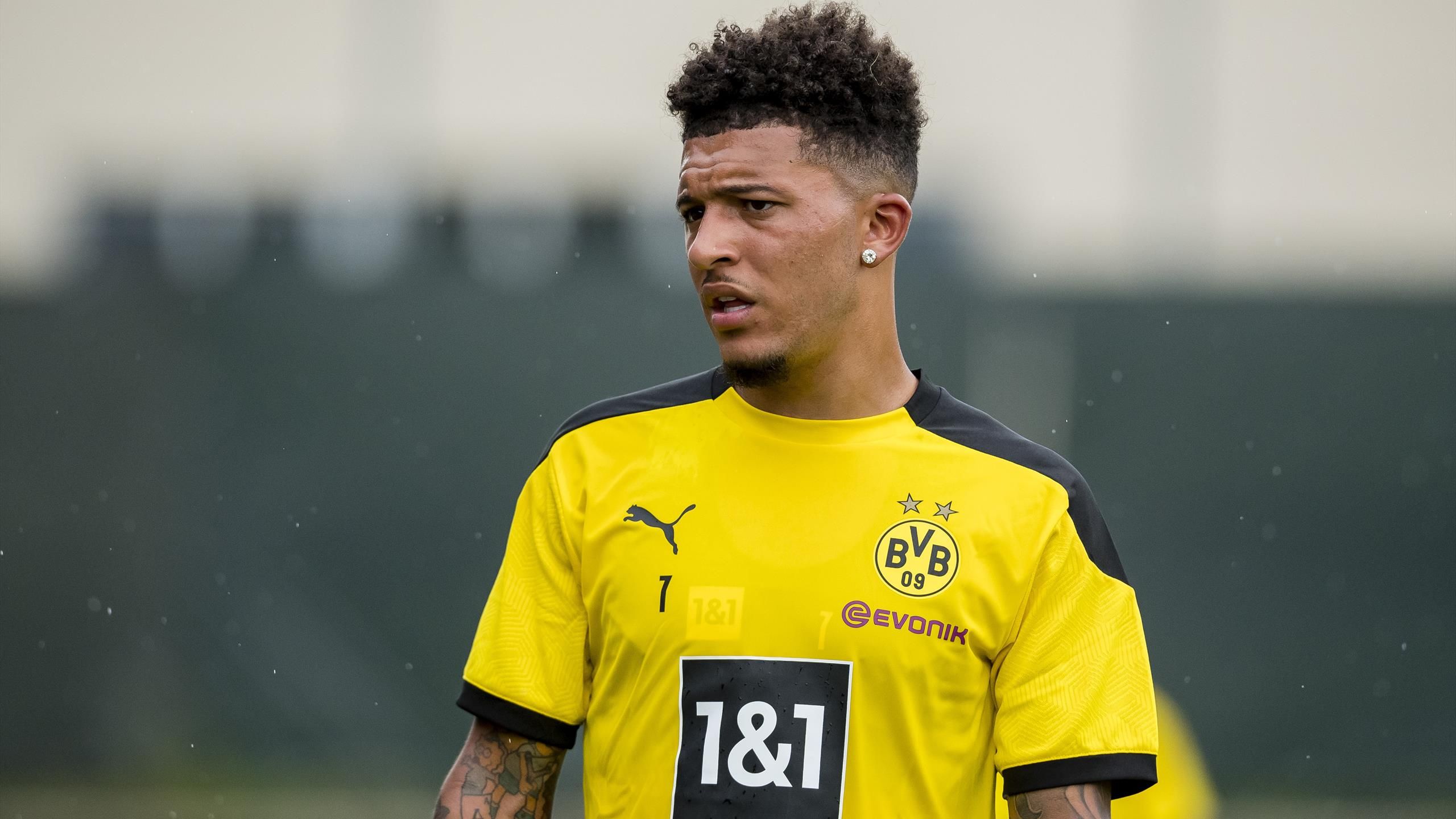 Rio Ferdinand has urged Manchester United to sign Jadon Sancho this summer, to help elevate the quality of the squad.

Speaking on BT Sport (via Mirror), the Englishman has been discussing the club’s transfer plans, claiming that they should be in the market for the best ‘players in the world’. He claims that Sancho falls into this category, calling for the Red Devils to pull out all the stops to get the deal over the line.

The forward remains the club’s top priority, but agreeing a transfer fee has proved to be a stumbling block. A Sancho arrival would bolster the frontline options nicely, with the squad taking gradual shape since Ole Gunnar Solskjaer took charge.

More depth in quality is required to get United back to where they once were. Ferdinand has reflected on this point, stating: “If you look at successful Manchester United sides over the years, successful periods, there were players fighting for every position and if you substituted one out and you brought one in, there was no change in the quality or the output.

“If you add someone like him [Jadon Sancho] to the team, that is the case when he’s there, so he’s a fantastic player.”

Although the youngster prefers to operate down the right channel, he is a versatile figure capable of setting up anywhere across the frontline. His arrival would strengthen both flanks and even the central area if needed, elevating the numbers in depth, but also the quality too.

The latter factor is the most important, as we have seen a serious decline in tempo and intent when certain starters have dropped out of the XI. Signing a name like Sancho will contribute to rectifying exactly that, with every Ole signing so far improving the squad in their own respected way.