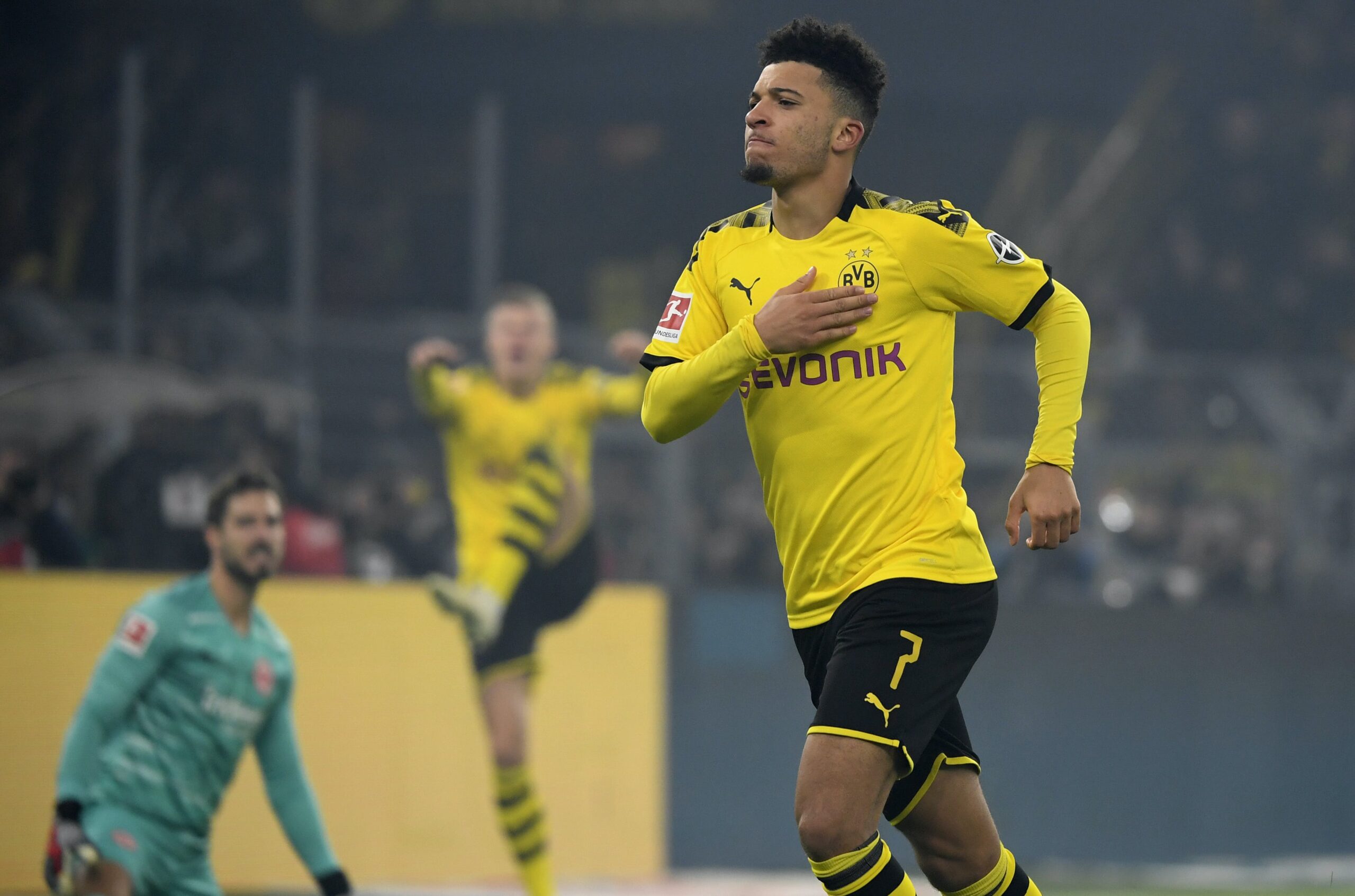 Despite the prolonged negotiations, Manchester United are confident in securing a deal for Jadon Sancho. In fact, Borussia Dortmund’s strong public stance has only ‘strengthened the belief’ from the Red Devils, that the German club actually want to sell.

This is according to James Robson of the Evening Standard, who states that there has been a ‘feeling for some time’ within the United camp, that Dortmund are trying to hurry the deal along through their staged antics. It has also been claimed the for former have always been of the belief that United would eventually give in to their £108million valuation.

The Red Devils did not give in to the proposed August 10 deadline to sign the forward, but they remain committed to the cause of not hitting that nine-figure mark. Instead, they are pushing for an up-front fee of £70million, with add-ons on the side.

As per Robson though, ‘there is a belief on both sides that the other will relent.’

From the player’s perspective, he wants to join Old Trafford. Personal terms have been agreed and neither his comments on Dortmund TV, nor his smiling picture posted across their social media feed will have worried United.

Talks continue, and both clubs appear stubborn with their demands. United want to drive down Dortmund’s up-front cost, due to the financial climate caused by the global pandemic. In the end, the narrative will either be that the German club bowed to the Red Devils, or that the latter coughed up for their primary target.