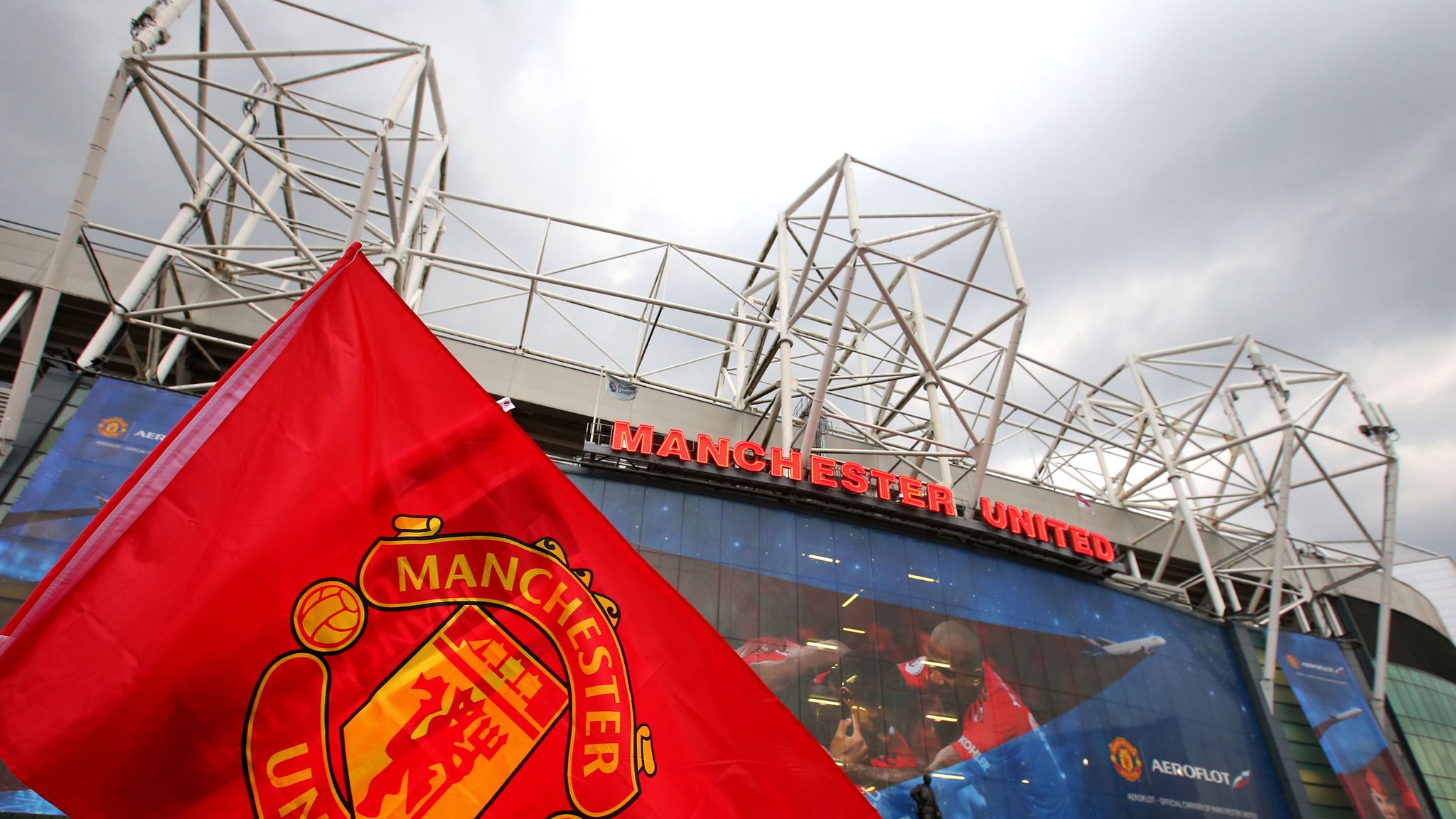 Manchester United are poised to begin the new academy season with the signing of Isak Hansen-Aaroen from Tromso.

This was seemingly confirmed by their assistant manager, Lars Petter Andressen, who told local media outlet, Nordlys, that “Isak is no longer with us now. He will travel to Manchester next week, and he has agreed with us that he will now have a few days off. It will be a little holiday to calm down a bit before he goes over. Of course we wish him a lot of luck over there. We wish he could be here and contribute to the season, but we understand that they want him there.”

The Manchester Evening News reported a year ago that United had struck a deal with Tromso, which would see the Norwegian move to Manchester when he officially turns 16 on August 22nd. The newspaper also reported last month that the United have plans to announce his arrival later on in the summer, pending an international clearance.

From the perspective of Hansen-Aaroen, it will be his dream move, pairing up with Norwegian legend, Ole Gunnar Solskjaer at Old Trafford. He will no doubt be excited at the prospect of one day walking down the tunnel at The Theatre of Dreams alongside his national hero.

There is no denying the talents he possesses in his locker. He has already made seven first team appearances for a side that play in the second division in Norway. During his final appearance, he contributed to the match with his first senior assist, during a 5-0 victory. As well as this, the player has attained three international caps for Norway’s under-16s.

Whilst he has adopted the role of an attacking midfielder, he is still very young and his position could vary as he matures as a footballer. Whether we see him in this position or a deeper role, remains to be seen. He is expected to begin his journey with the club with the under-18s team.