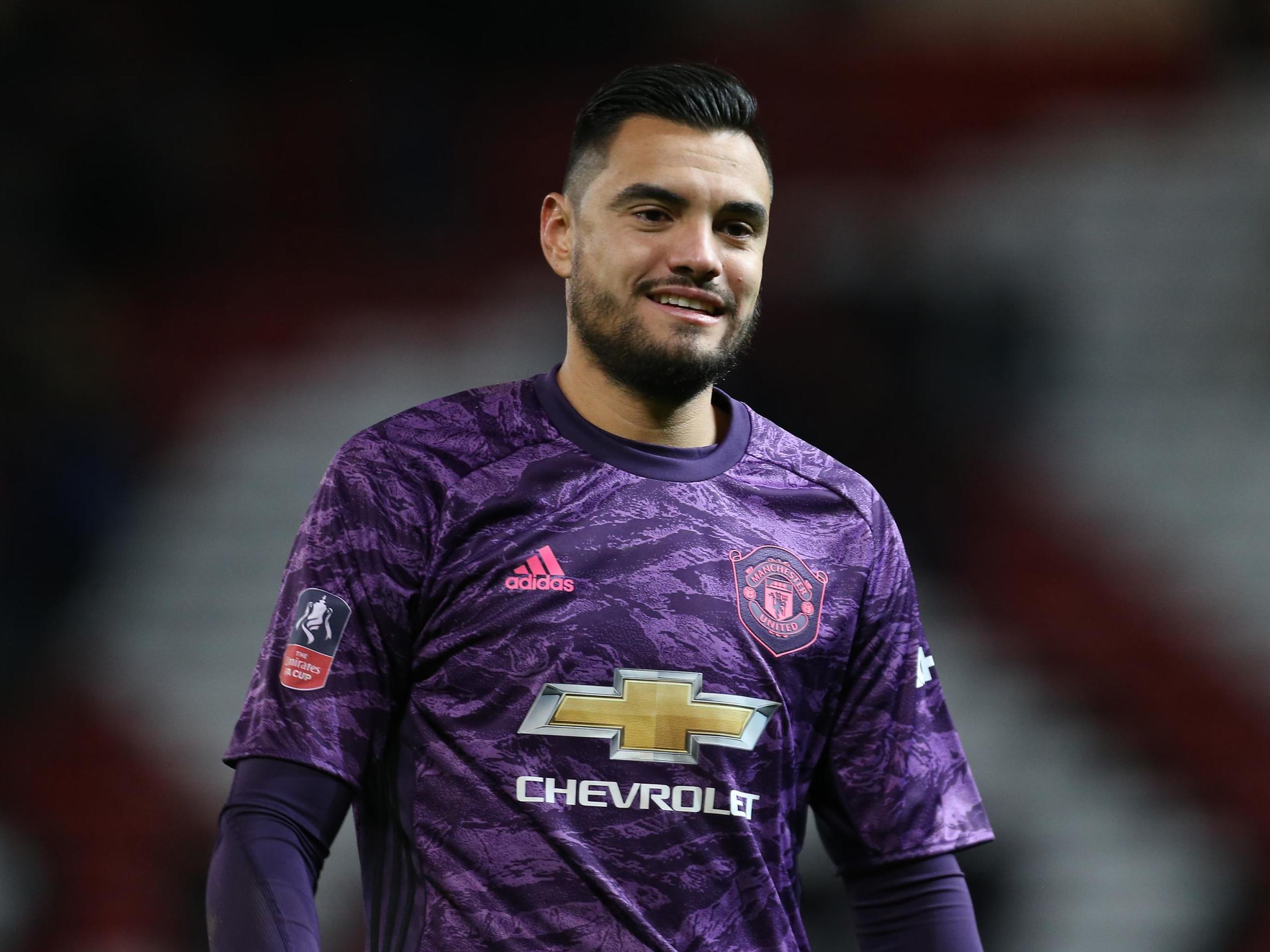 This is according to SportsMail, who claim that Dean Henderson is set for another loan move. Sheffield United would love to keep the Englishman on board for a third successive season, but the Red Devils are interested in testing his ability abroad.

Henderson’s departure would therefore mean that De Gea will maintain his position as the side’s number one, eliminating the need to offload the ever-reliable Romero.

ESPN did, however, report just last month that both Leeds United and Everton are interested in the Argentinian. The former will be participating in the Premier League next season and are looking to invest this summer. They have reportedly informed Kiko Casilla that he will not be their first choice option, meaning a new man in-between the sticks is required.

Jordan Pickford has endured another turbulent season at Goodison Park, with mistakes becoming a prominent part of his game. His place in the English national side has come under serious scrutiny, and reports around the Toffees looking for a new goalkeeper won’t come as a surprise to many.

Romero would no doubt be a gem signing for any club lower down in the division, having shown his class during his five years at Old Trafford. Although he is prominently utilised in cup competitions, his record of 39 clean sheets in 61 games cannot be ignored.

Given his reliability though, United are reluctant to let their star number two go. It appears as though the decision has been made to loan Henderson out for another year, meaning Ole Gunnar Solskjaer will keep his usual duo between the sticks, for at least one more season.