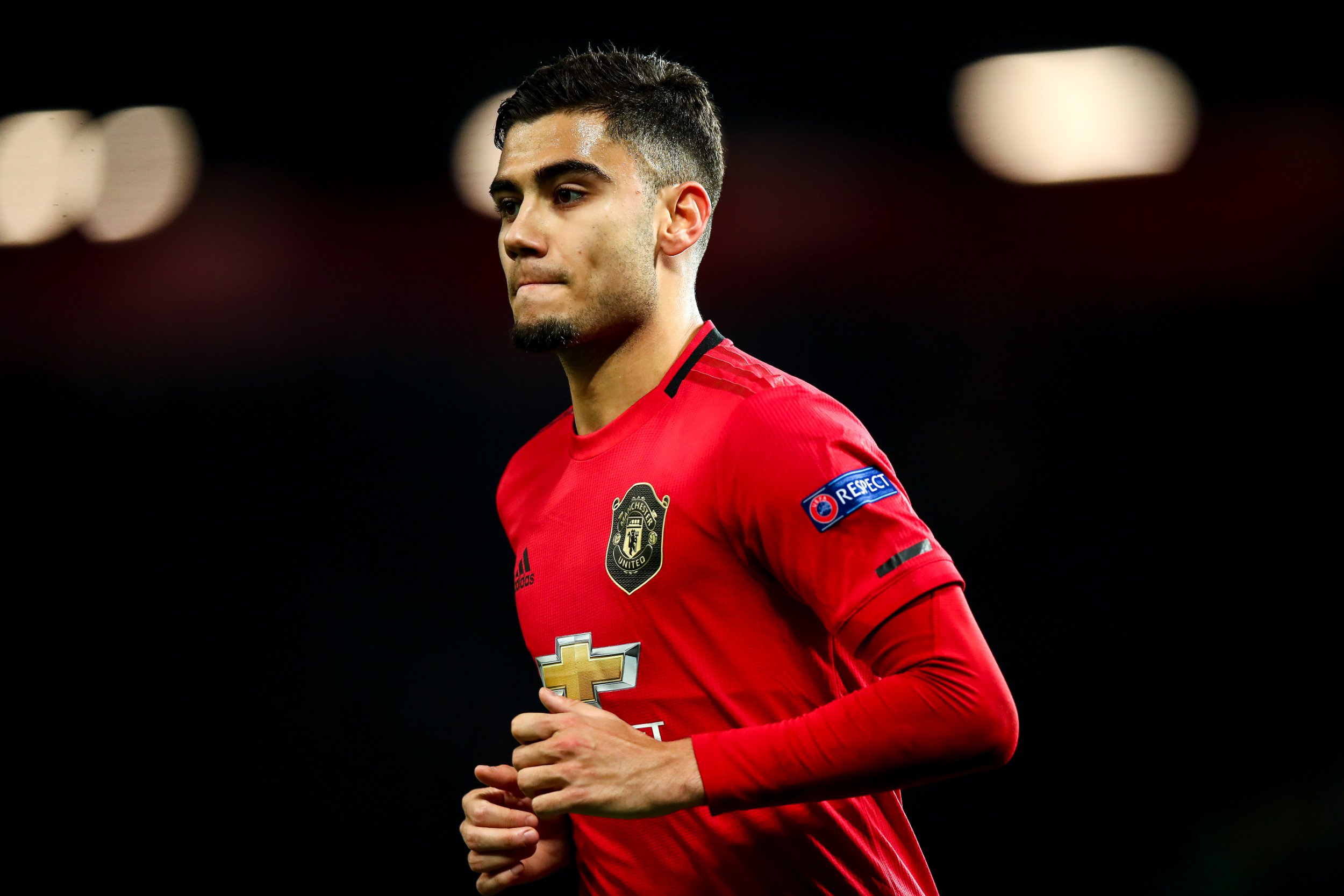 Andreas Pereira could be on his way out of Manchester United after losing his spot in Ole Gunnar Solskjær’s team.

The Brazilian midfielder graduated through the ranks at United with great promise and two successful loan spells in Spain left many fans hopeful that he would live up to the praise he had received earlier in his career.

It hasn’t quite worked out for Pereira at United – the 24-year-old is often the scapegoat and although abuse is never warranted, his performances must come under scrutiny.

Brazilian outlet Esporte Intirativo, via Sport Witness, had first reported that Pereira would be looking for a move away due to appearances being few and far between. The arrival of Fernandes and the return of Pogba has added to Pereira’s struggles.

ESPN Brasil, as interpreted by Sport Witness, have now also doubled down on the notion that Pereira is set for an exit.

The broadcaster say that Pereira would prefer to play as a traditional ‘number ten’, is ‘unsatisfied’ and ‘thinks’ about a transfer.