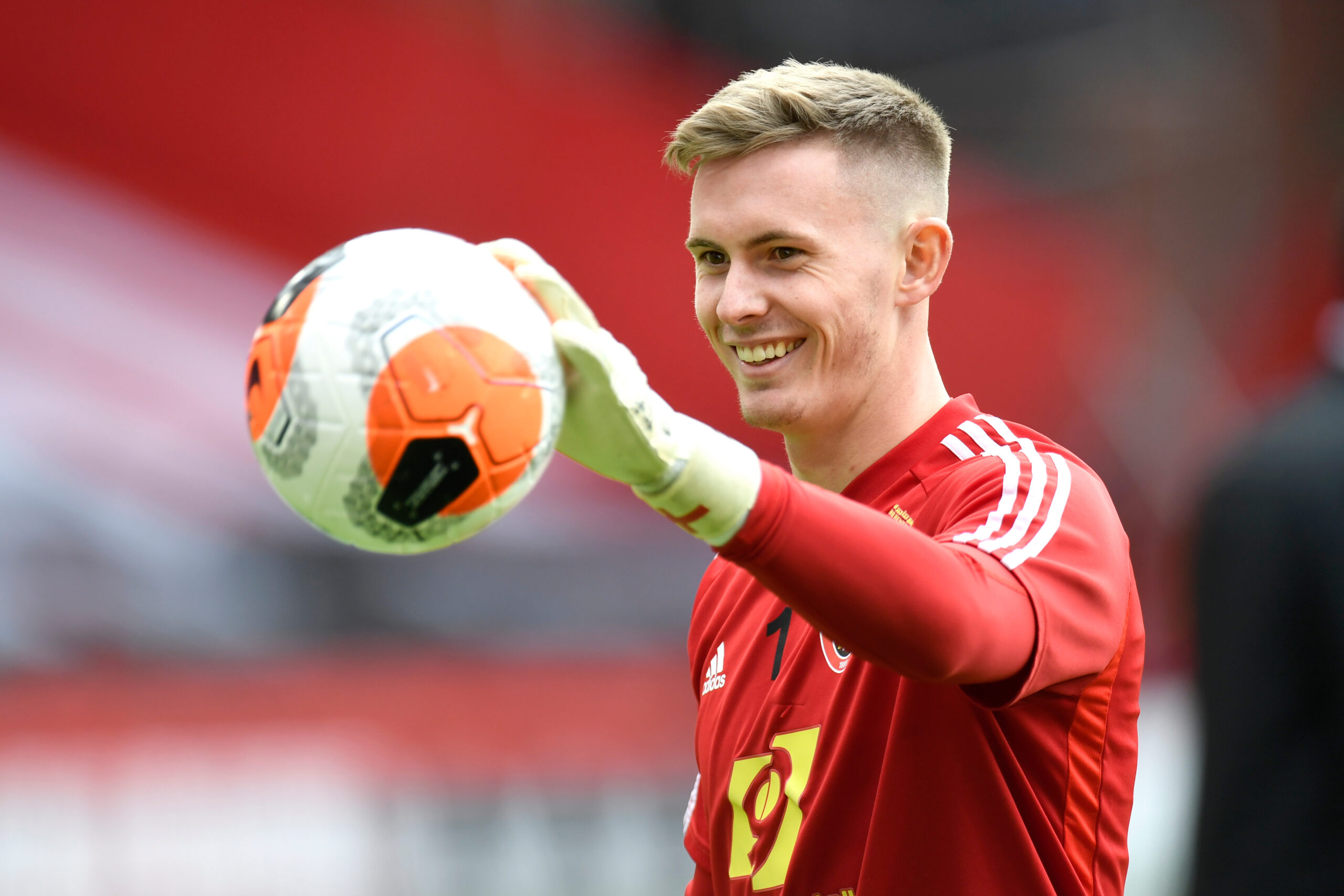 Dean Henderson is likely to be loaned out by Manchester United again next season, with the club keen to keep David de Gea as their number one, as per SportsMail.

The Englishman has spent the last two seasons with Sheffield United, playing an integral role in their promotion back into the Premier League, before keeping 13 clean sheets in his debut campaign in the top-flight.

Although United are not against a third loan spell in Yorkshire, they would rather send him abroad, as opposed to strengthening a fellow ‘rival’. Henderson is reportedly relaxed about the situation and has made it clear the he wants to be the number one choice at his next club.

The Blades would certainly welcome the 23-year-old back with open arms, but their recent £15m bid for Bournemouth’s Aaron Ramsdale suggests they aren’t too confident.

SportsMail claim that Henderson’s future is no closer to being decided, but the Red Devils may offer him a new contract to reflect his recent development. The academy graduate penned a new £35,000 per week deal just last year, but his status has significantly been elevated since.

The argument could be made that the Englishman has been the league’s best keeper this season, with Gareth Southgate watching on closely. Before sending him out on loan again, the Red Devils want Henderson tied down.

Although it appears that his opportunity at Old Trafford will not be emerging next season, the club are sending a message to the goalkeeper that his time is coming.