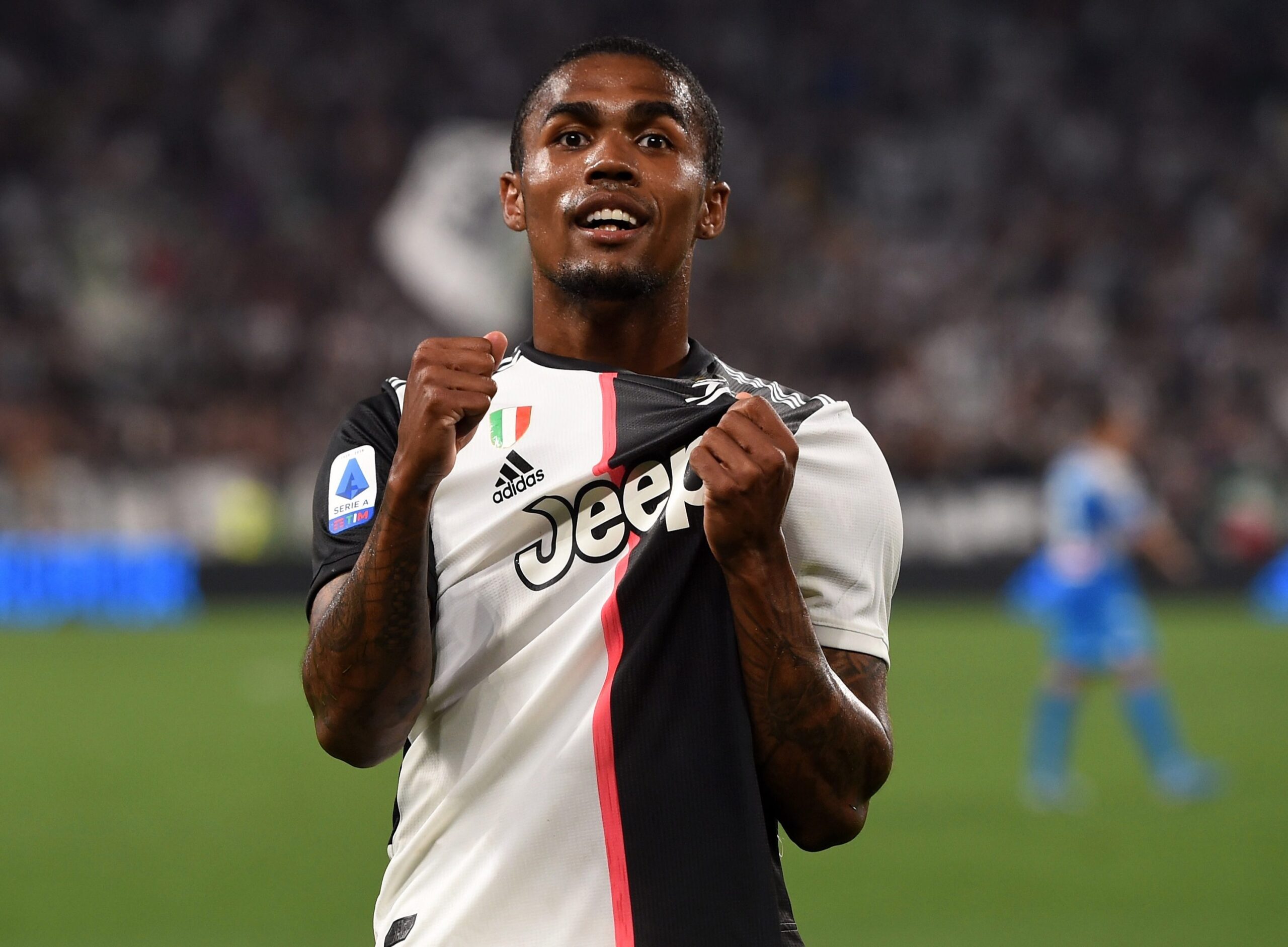 Manchester United are interested in Juventus forward Douglas Costa and are keeping tabs on him, according to Sky Sports News.

Although the primary target remains to be Jadon Sancho, the Red Devils do have a shortlist of alternatives. Costa is one of the names on their list, with the club’s recruitment team reportedly following the player’s progression this season.

The Brazilian has been in and out of the Juventus side, featuring in twenty-three Serie A games, scoring just once but registering a respectable five assists.

Despite being 29-years-of-age, a factor that seemingly goes against Ole Gunnar Solskjaer’s recruitment process, he is an experienced right-winger. As a left-footer, Costa enjoys drifting centrally and operating as an inside forward. This profile of attacker is what the Norwegian is looking to add to his squad, making the transfer links rather believable.

As mentioned though, Sancho is United’s number one target. Negotiations are still ongoing, but no breakthrough has been made. Borussia Dortmund remain adamant over their £120 million valuation of the player, a fee that the Red Devils deem unrealistic.

Sky Germany have today reported that the Bundesliga side will not sell the forward, despite the club posting financial losses of €44m for the 2019/20 season.

It remains to be seen when or if United will pull the plug on the deal, with Dortmund being stubborn over such negotiations. They may begin to pursue alternatives to either pressure the Sancho move, or because they are legitimately after new targets.

Costa is one of those, so it’s certainly a story worth keeping tabs on.

Report: Andreas Pereira set for United exit
Manchester United only capable of one ‘marquee’ name this summer
To Top