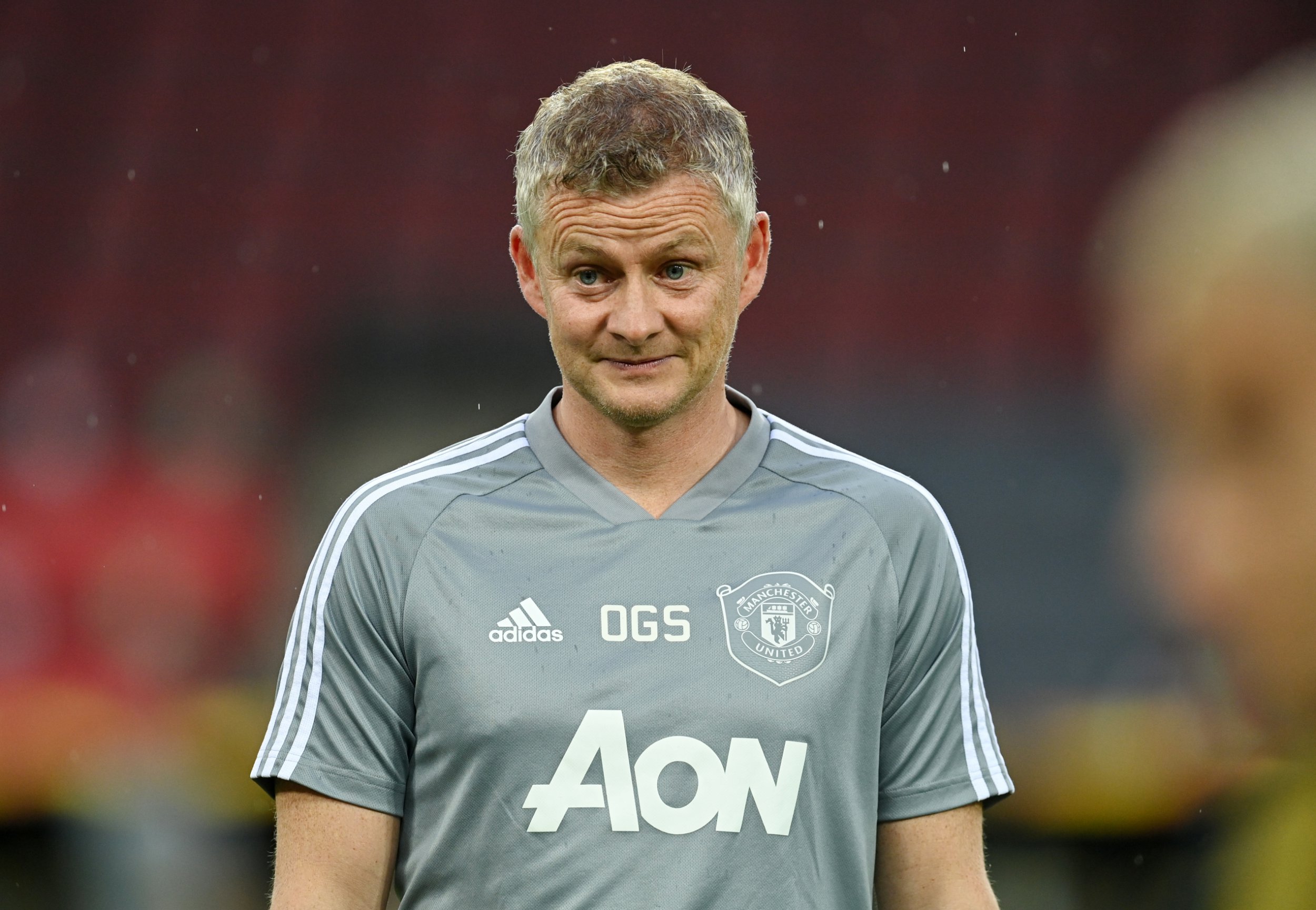 COVID-19 has crippled the world economy.

No business or organisation has been immune to the financial implications caused by the global pandemic, with England recently announcing the worst recession in their history.

Although usually placed in a separate category to the ‘ordinary’ run of the mill trades, the world of sports have not been exempt from such downfalls. Collectively, civilisation as we know it has been rocked to the core.

The calling of lockdown back in March created an unprecedented era in sports history, with virtually all games across the country being brought to an abrupt stop. In doing so, revenue streams came to a streaking halt. Just like shops and hairdressers, the future of football stadiums and teams were called into doubt, because consumers and customers were not able to physically attend – such people are the beating heartbeat of these multi-million pound corporations.

The most watched and most valuable sport in England entered a dark and unstable period, with the very existence of those at the bottom end of the divisions being tested to their limits.

Although a gradual easing down of lockdown has begun and football has resumed, the financial impact of the coronavirus must serve as context for this summer’s transfer window. Whilst Manchester United coped with the effects of the virus better than most – the decision to not place any staff on furlough was a swift and straightforward one and donations were made to food banks and hospitals, they were by no means immune from the devastating impact felt by all.

Despite recently being recorded as the 3rd most valuable football club across the globe, United have suffered an 11% drop in value over the last 12 months. This percentage equates to a total drop off of £143 million.

Usually seen as one of the heavyweights in the transfer market, there is a serious hesitancy from the United board to shell out large fees on individuals this summer. As per The Guardian, there will not be much cash left available, if they secure their priority signing in Jadon Sancho.

The Borussia Dortmund forward was identified as United’s top target last year, and they remain set on pursuing the 20-year-old, regardless of the German club’s public stance. Should he come through the door though, he will be the only ‘marquee’ name that will do so.

Ole Gunnar Solskjaer will need to be smart this summer, to strengthen his required areas, but with limited resources. Kalidou Koulibaly and Ben Chilwell were used as examples from the outlet above, as unattainable names, despite reinforcements at centre-back and left-back being deemed as necessary.

Should Sancho arrive, players of this ‘quality’ cannot be signed. Instead, Solskjaer will be tasked with identifying more ‘gem-like’ signings in the market – Liverpool’s pursuit of Andy Robertson for £8m in 2017 is used as a comparison by The Guardian.

Although the Norwegian is still working with a more lucrative budget than most, this summer will be far from business as usual for the Red Devils.