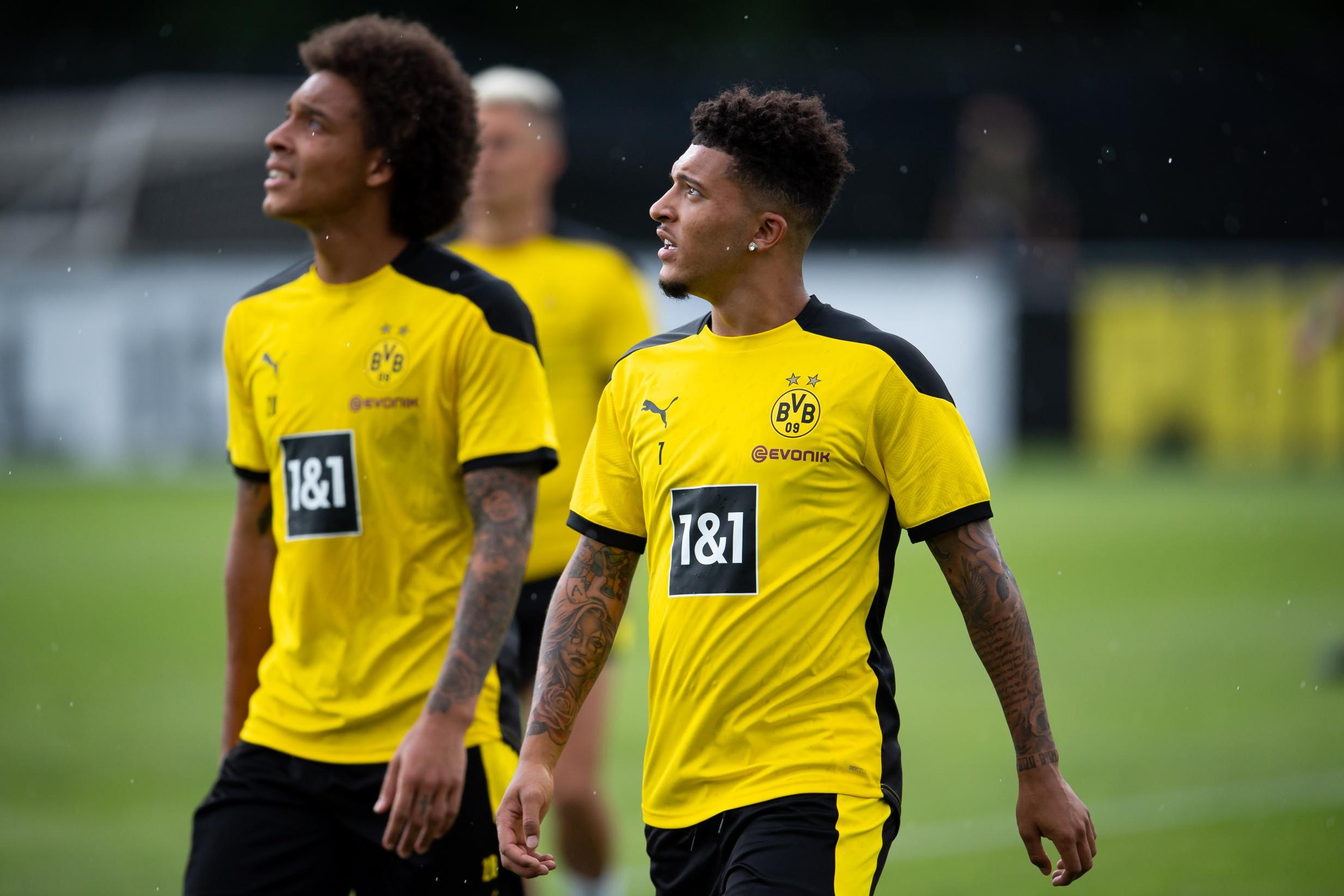 Manchester United’s season ended last week and focus is now on player recruitment. Premier League fixtures are revealed tomorrow at 9am but the clubs advances in Europe means that they will be allowed an extended break in order to catch up in fitness levels before returning to action once again in September.

Jadon Sancho is the player most fans have been longing for and often its looked like the young winger would be making the move back to Manchester but a move has been thrown into doubt.

Borussia Dortmund’s strong stance was only prominent once it was confirmed that Sancho would be joining his teammates for their pre-season camp in Austria nine days ago.

“There is no room for interpretation,” Borussia Dortmund CEO Hans-Joachim Watzke said on their stance – insisting that Sancho will remain a Borussia Dortmund player. The comments come just five 5 months after admitting that they would discuss the sale of Sancho if the player wanted to leave.

Manchester United are insisting that they have not agreed any terms with either Dortmund or Sancho at this point, but this position is merely a public stance.

The sticking point in what could be the biggest transfer of the year is that there is yet no agreement with Borussia Dortmund, who are sticking to their €120 million valuation.

utdreport have been told that Sancho would sign ‘an important contract’ – their stance on the negotiations are unobtrusive to maintain a positive atmosphere in the dressing room.

It allows the club to deny any direct contact with Sancho and Dortmund – should a deal not be struck.