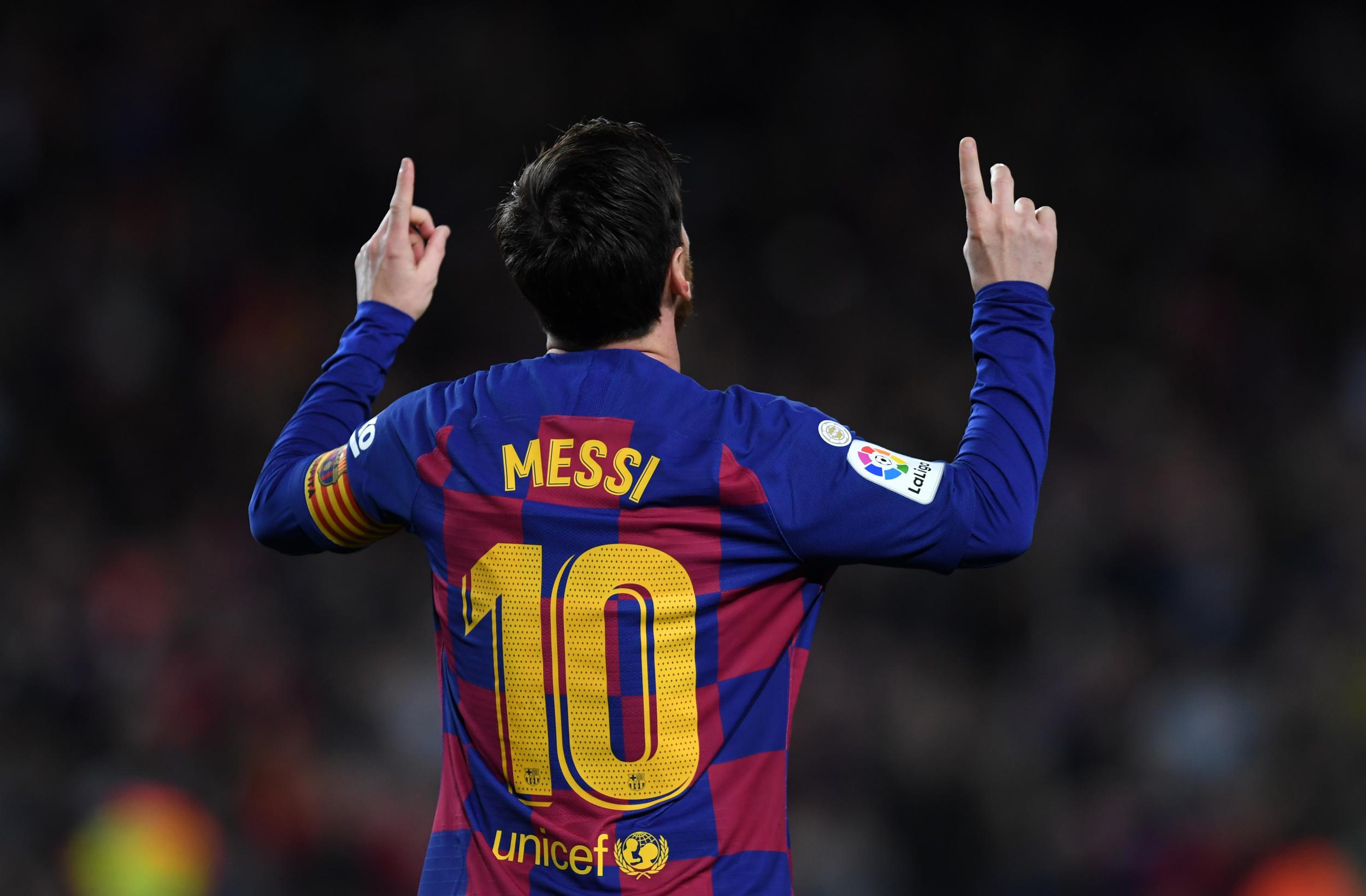 It seems Manchester United have entered the familiar phase of being linked to anyone and everyone during the summer transfer window, something that’s prominently happened over the last few years.

This time it’s the turn of Barcelona’s captain and one of the greatest players of all-time, Lionel Messi.

The astonishing story, covered by Spanish news outlet Cuatro, reports that United are already “on the prowl” for the Argentine, with the club putting in place “a rapprochement” with Messi.

News from the Nou Camp last week, via RAC1, was that Messi doesn’t see a clear future at Barcelona and now, “he looks more outside than inside the club” suggesting that he could be edging towards the exit door in Catalonia. However, due to his lucrative contract, any move away from the club would be a difficult one.

Any further news on talks is yet to be heard with nothing coming from the English press, as of yet, on a move for the number 10.