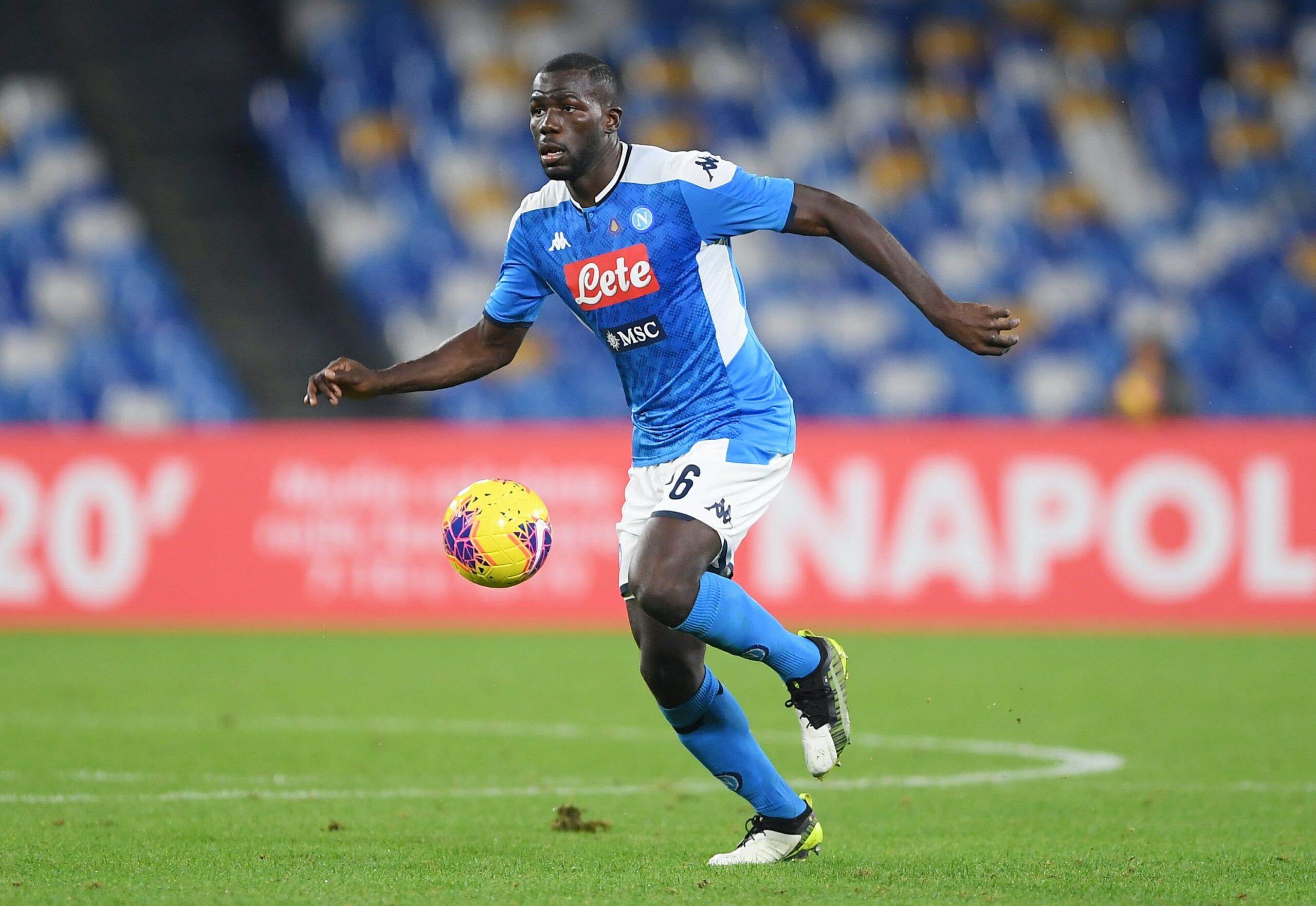 Speculation continues to surround the Senegalese international, who has been heavily linked with a move away from Naples. The player’s future is called into question year on year, with plenty of European heavyweights being linked with a move for his signature.

No deal has ever materialised though, due to the Napoli’s lucrative valuation. Their nine-figure asking price has continuously dismayed suitors, who have been reluctant to shell out such a fee.

This hasn’t effected the number of transfer stories though, with speculation again mounting this summer. Napoli failed to qualify for either the Champions or Europa League, meaning many of their stars could be heading towards the exit door.

Koulibaly’s has been one of the names rumoured with leaving, with club president De Laurentiis recently addressing the matter. Speaking on RadioKissKiss, he claimed: “You don’t have to ask me if Koulibaly will play for Napoli again. You have to ask Manchester United, Manchester City and PSG. They are the teams who can afford to pay certain amounts today.

“I see many buzzards on the transfers market – you know who they are, they seem to be waiting to swoop in, but we have impenetrable armour and they’ll not get what they want or at the prices they want.”

Such comments no doubt hold a tad touch of annoyance to them, with the Italian club constantly being questioned about exits. Napoli are clearly adamant over their valuation of Koulibaly, and United appear to be one of only three teams capable of capturing him this summer.

Ole Gunnar Solskjaer has been cited as an admirer in the past and although the club could finance a move, whether they will certainly remains in heavy doubt.