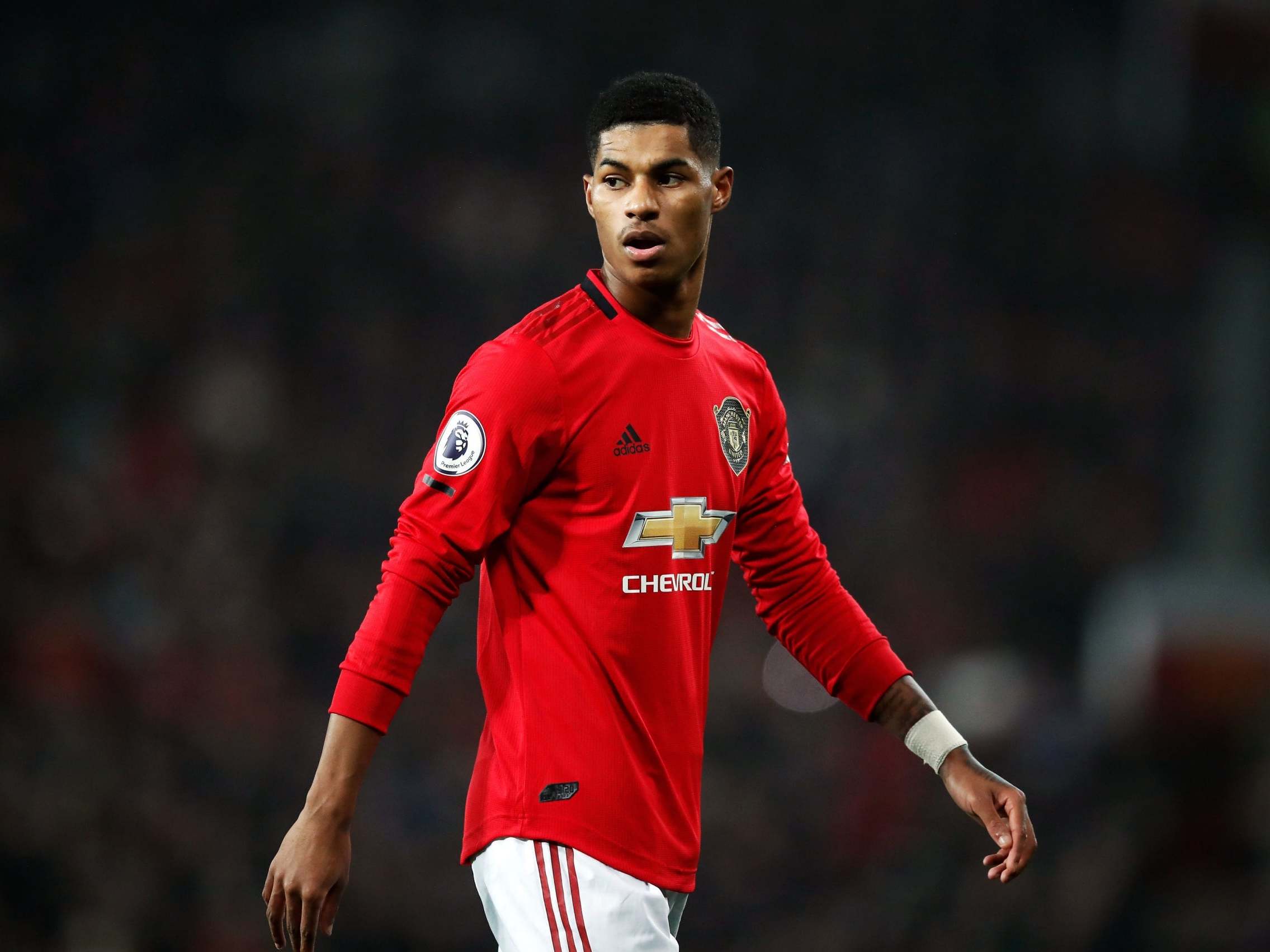 Marcus Rashford is a doubt to feature for England in their games against Iceland and Denmark after it was revealed that the winger has been dealing with an ankle injury.

It is believed that Rashford has carried the ankle injury from last season and will be allowed to further rest in order to prepare for the new season – Manchester United were granted an extended break after their postponed European campaign and will resume Premier League action on September 19.

According to the Telegraph, Rashford ‘played through the pain barrier’ during the last few games of the season and wanted ‘the bench chance’ to feature for England in their UEFA Nation League games.

The report claims that the 22-year-old has had his injury scanned and will now be allowed to rest, there is hope that Rashford will be fit for the entire 2020/21 season and next summers European Championships.

The injury comes as a big blow to Rashford who has only just recovered from a serious back injury.

Manchester United’s options for the first game of the season are now looking bleaker than ever. Paul Pogba, who has tested positive for coronavirus, has pulled out of the France squad to face Sweden and Croatia.

Anthony Martial earned a re-call to the French national team after almost three years since his last call-up but will have to enter quarantine upon returning to the UK on September 9.