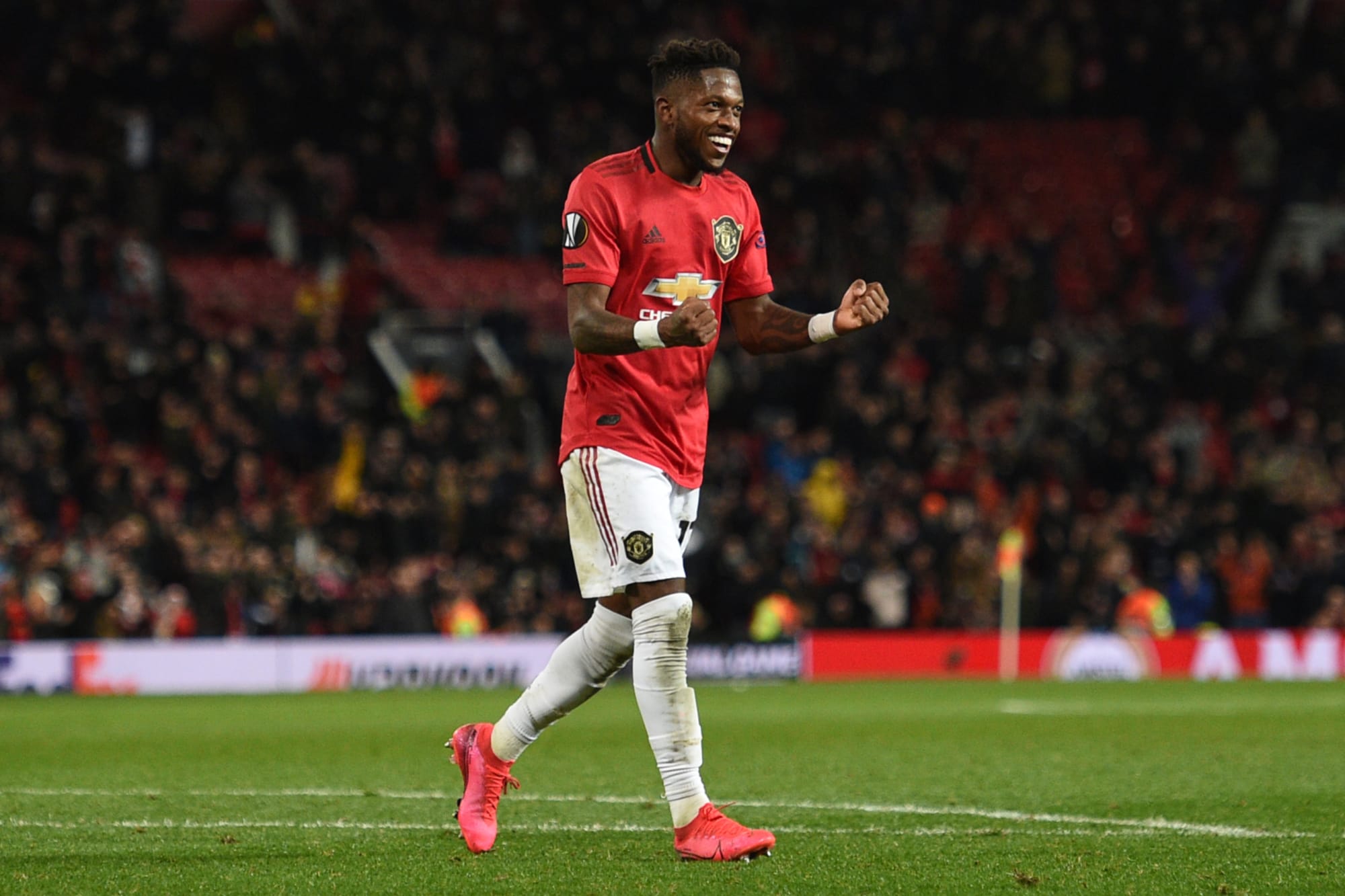 Amongst all of the hype surrounding the arrival of Dutch international Donny van de Beek, there is also movement aplenty in potential outgoings at Manchester United.

Perhaps to the surprise of many, it is Brazilian midfielder Fred who has been subject to some of the more concrete departure rumours.

The 27-year-old has won over the manager and fans this season, becoming a regular in and around Ole Gunnar Solskjaer’s strongest XI, but reports coming out of Turkey suggest that United’s No. 17 could be on his way out.

According to A Spor, Fred tops the wish-list of Fatih Terim, the manager of Galatasaray. Having recently taken a few hits to his midfield set-up, the Turkish side’s boss is reportedly keen on securing the services of the dynamic Brazilian.

As reported by Sport Witness, Galatasaray have already had a loan bid rejected by United earlier in the window. But with the Reds now having secured the signing of another midfielder in van de Beek — potentially a direct squad place competitor to Fred — the Turkish side are plotting a new offer for the Brazilian.

The competition for places in United’s engine room is set to be the most competitive it has been in years next season. With that, the likes of Fred could be tempted to look for game time elsewhere, if an adequate opportunity arises.