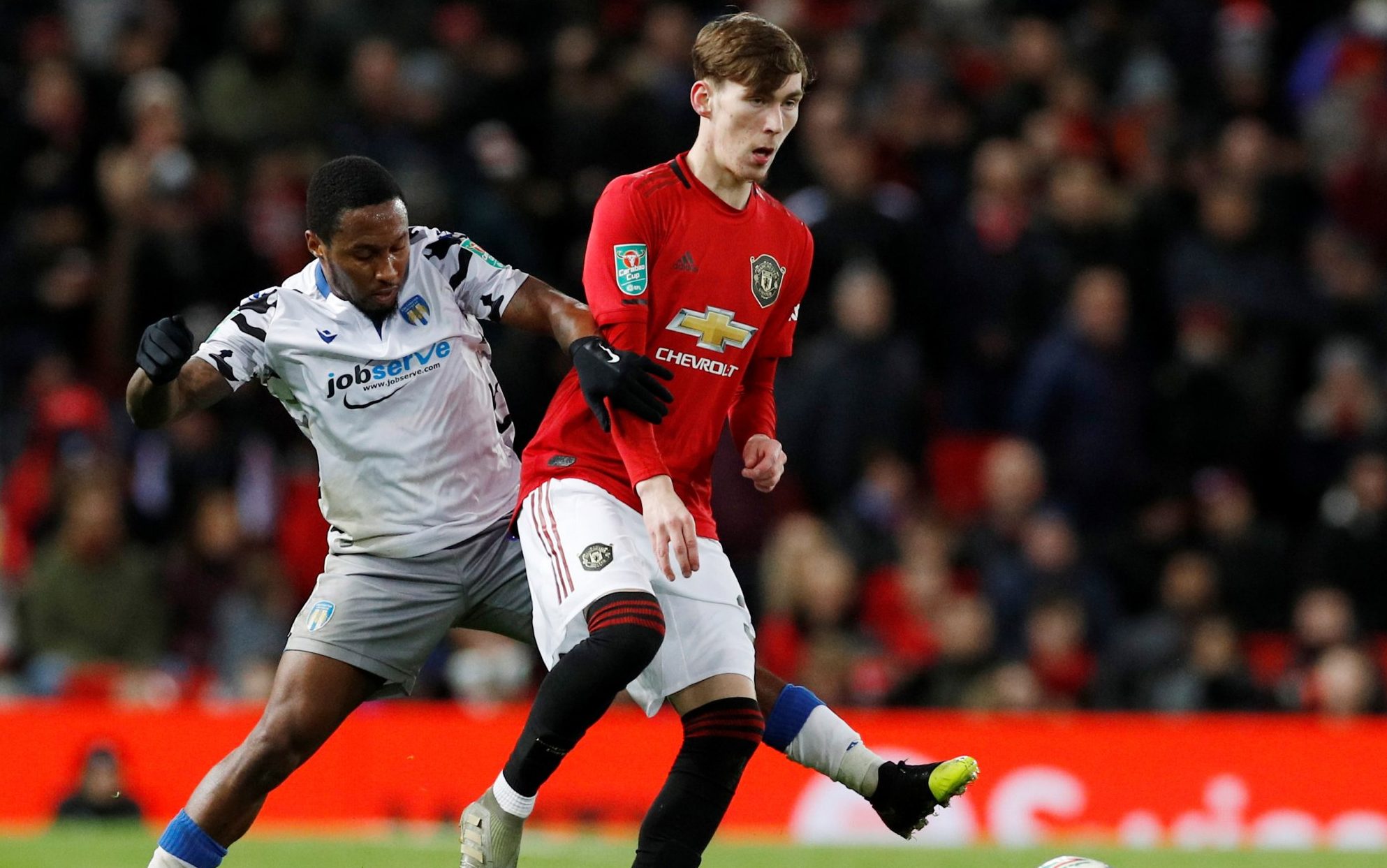 As part of Manchester United’s academy restructure last summer, the club have adopted a new willingness to loan out their U23 players.

Ole Gunnar Solskjaer and Nicky Butt have helped formulate a clear pathway for the academy players to break into the senior team – spend a year with the U23 squad, before spending another year out on loan.

The Red Devils boast some serious talent within their ranks, with Neil Wood’s side securing promotion to division 1 of the Premier League 2. Although finally decided via a points-per-game basis, United finished the season in 2nd position, winning 14 of their 17 games.

Many of their players have stood out during this campaign, with James Garner being one of them. The Englishman started ten league games, with United registering nine wins. Operating in the middle of the park, the 19-year-old has embraced a new desire to push forward, scoring nine goals across all competitions.

Such stats are an indication towards Garner’s talent, but also that he is ready to make the next step up in his career. There are currently a lack of openings in United’s first team, given the additions of Bruno Fernandes and Donny van de Beek in 2020, resulting in the decision to send the teenager out on loan.

There is reportedly substantial interest from the Championship in his services, with Stretty News claiming that Huddersfield Town are the favourites for his signature. Coventry and Blackburn are also cited in being in contention, but it is the The Terriers that have emerged as the most likely destination for Garner.

The club were relegated from the Premier League in 2019, and signings like the United midfielder will help propel them up the Championship table, as they continue to build towards a play-off charge.