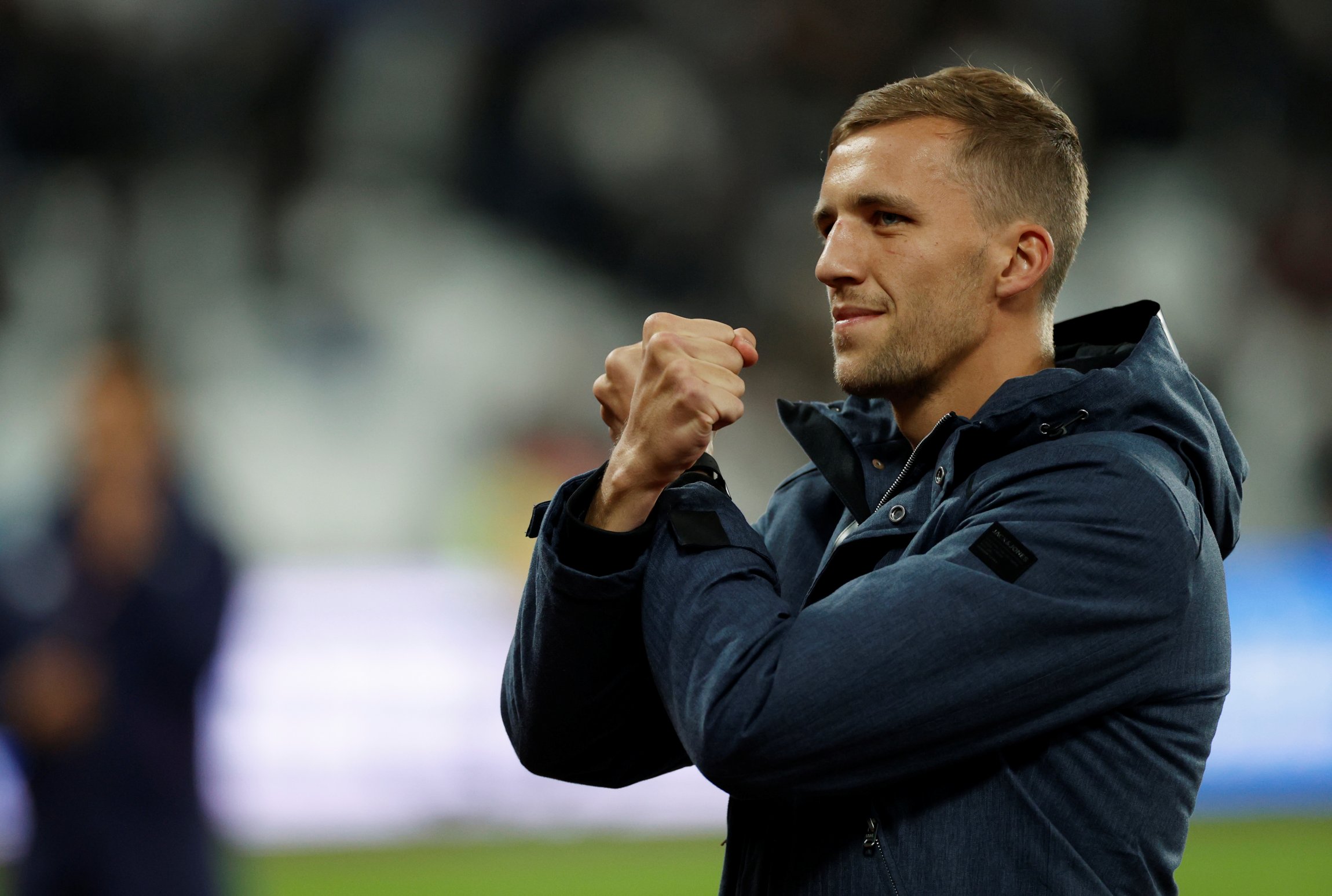 ‘Who’ve you got up-front’, ‘Yeah, I’ve picked him’, ‘Why have you selected him?’ All common phrases amongst the online community, as millions tear their hair out, looking to decide upon their starting XI for gameweek one.

Whilst the likes of Kevin de Bruyne, Bruno Fernandes and Mohammed Salah will all no doubt be selected by the majority of players, many will be in the hunt for those ‘gem like signings’. That’s where the game is won or lost.

We’ve taken a look into some names that could prove to be a bargain buy in fantasy football this season. Fancy joining the utdreport official league and having the chance of winning a £100 Amazon voucher? Find all the details here.

Looking for value in a goalkeeper is often a popular tactic with players, and Aaron Ramsdale is a figure that fits this description.

They conceded just 39 goals last season, the fourth best record in the division. Dean Henderson kept 13 clean sheets during this time, with the Blades’ focus on maintaining a defensive shape no doubt helping his cause.

Ramsdale will be entering the same set-up and at just £6m, looks to be a coup. There are nine more expensive goalkeepers on Fantasy Hub, meaning you will have plenty of money to invest elsewhere.

Although full-backs tend to be the way forward on fantasy football, when it comes to the defensive line, having a consistent centre-back is always an efficient tactic in bolstering your points.

At £5.9m, you’ll do well to find better value in a consistent defender than Conor Coady. The Wolves captain featured in every single minute of the Premier League last season, keeping 13 clean sheets.

Similar to above, we are dealing with another defensively sound side here.

Admittedly, he is unlikely to pop up with a goal or assist, but if you’re after those clean sheet points, Coady is the man. He’s much cheaper than any of the ‘top six’s’ main men at the back, despite putting up the same, if not better, numbers.

The biggest gem of them all – finding a cheap midfielder that gets their name on the score-sheet.

In the shape of Tomáš Souček, West Ham and fantasy football players look to have found exactly that.

After signing for the Hammers in January, the Czech Republic international has registered three goals in 13 games. Although these stats aren’t exactly groundbreaking, Soucek has shown early on his capabilities in-front of goal.

During the 18/19 campaign, he registered 18 across all competitions with Slavia Prague. Prior to joining West Ham last season, he had scored 12 in 26.

At £6.2m, he is certainly worth a pick. This price range will get you the likes of N’golo Kante, Oriol Romeu and Jorginho – all reliable players in real life, but not figures that pop up with fantasy points. Soucek has settled into life in England quickly, and will only continue to improve.

Looking at his goalscoring record, it’s not far-fetched to claim that he will be pushing for that double-digit mark.

Selecting the second top goalscorer of last season may not classify as a ‘gem pick’, but Danny Ings is a fantasy football selection that just cannot be overlooked.

With 22 goals to his name during the 19/20 campaign, only Jamie Vardy registered more than the Englishman, and yet, he has been granted a very generous price of £7.4m.

Southampton ended the season with five wins from their last nine games, losing just once. They are a strong side under Ralph Hasenhüttl and have already invested £20m this summer – there is no reason to suggest why the Saints aren’t set for another solid campaign.

Ings will continue to be the key man up-top, and he recently scored 2 goals in a pre-season friendly v Swansea City.

Even with the prolific forward in your team, you can still find it within your budget to secure another top name up-front.