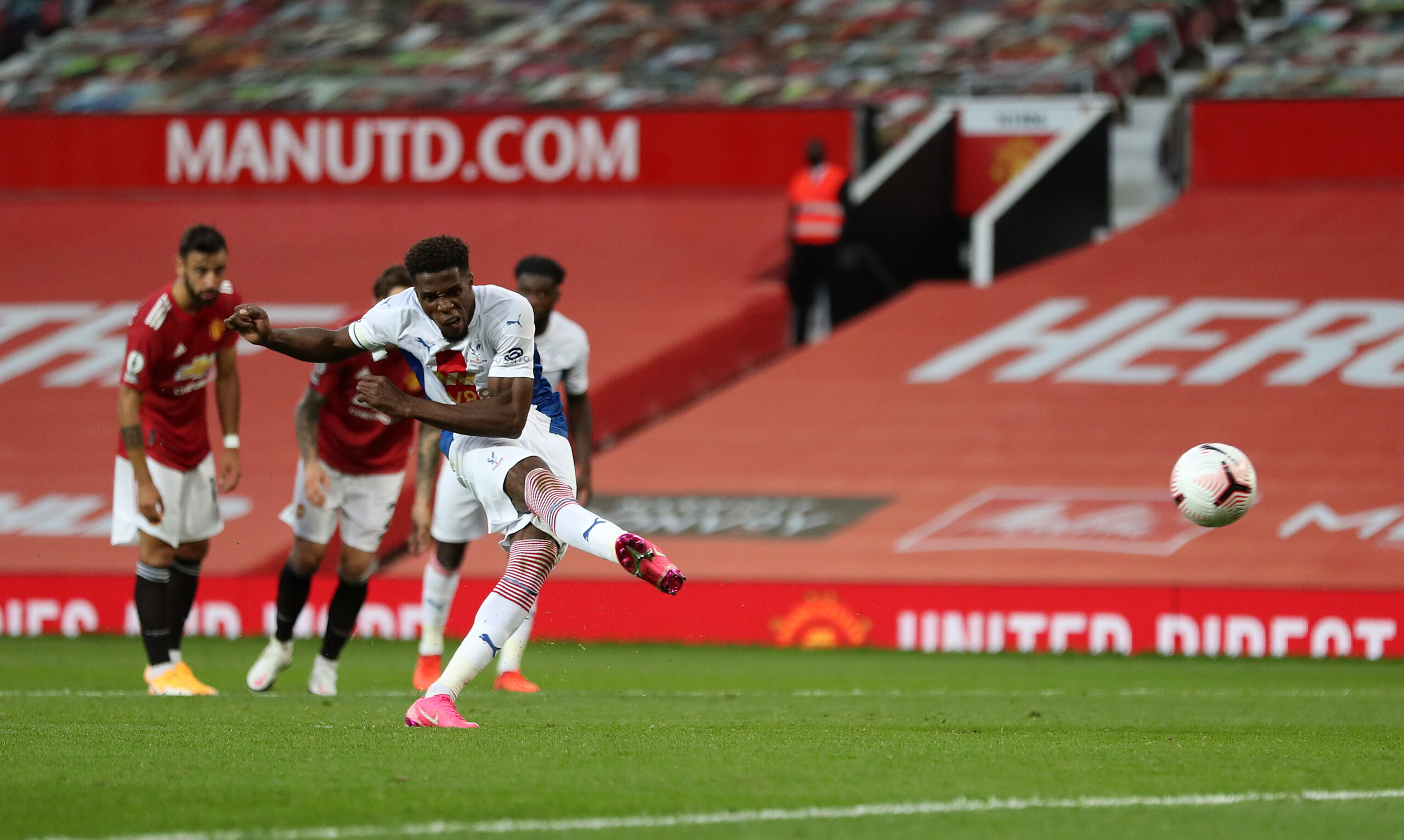 Manchester United kicked off the new Premier League season with a loss and yet again it was Crystal Palace to deliver the first home defeat of the season for United.

United will feel hard done by with some of the decisions during the game but does the defeat signals that reinforcements need to be made in ways that nothing else can.

Townsend and Zaha were on the scoresheet for Crystal Palace whilst United debutant Donny van de Beek scored a debut goal after coming on as a substitute.

David de Gea: 6
Can’t be blamed for any of the three goals that were given. Visibly upset at Martin Atkinson’s decision to allow Crystal Palace a second chance from the spot after De Gea had initially saved Jordan Ayew’s penalty.

Timothy Fosu-Mensah: 5
Put in a few good crosses and one of them lead to United’s goal.

Victor Lindelöf: 2
Allowed Jeffrey Schlupp to comfortably get the cross in for Crystal Palace’s first goal, gave away the penalty and was spun by Wilfried Zaha for their third. Poor.

Luke Shaw: 3
Sleeping at the back for the visitors first goal, lets Andros Townsend get ahead of him way too easily. Offered little in attack.

Scott McTominay: 7
Maguire and McTominay were the only players who looked like they could stop Crystal Palace’s counter-attacks. It wouldn’t be going to far to say that Roy Hodgson’s men would likely have left with two or three more goals scored if it was not for McTominay. Offered little going forward but that’s not what he’s expected to do either.

Paul Pogba: 2
His worst game in a United shirt? Arguably. Looked unfit and that’s reasonable considering he just recovered from coronavirus. Pogba will be aware of his disastrous afternoon and must improve.

Daniel James: 3
Was he playing?

Bruno Fernandes: 5
Tried, tried and tried to no avail.

Marcus Rashford: 4
Needs space in front of him but when there is none, Rashford often sulks and occupies a static position on the left-hand side. Must move around more.

Substitutes:
Donny van de Beek
Brought on in a game where United looked hopeless but his debut goal looked like it could’ve spurred the team on. Work was undone in five minutes.