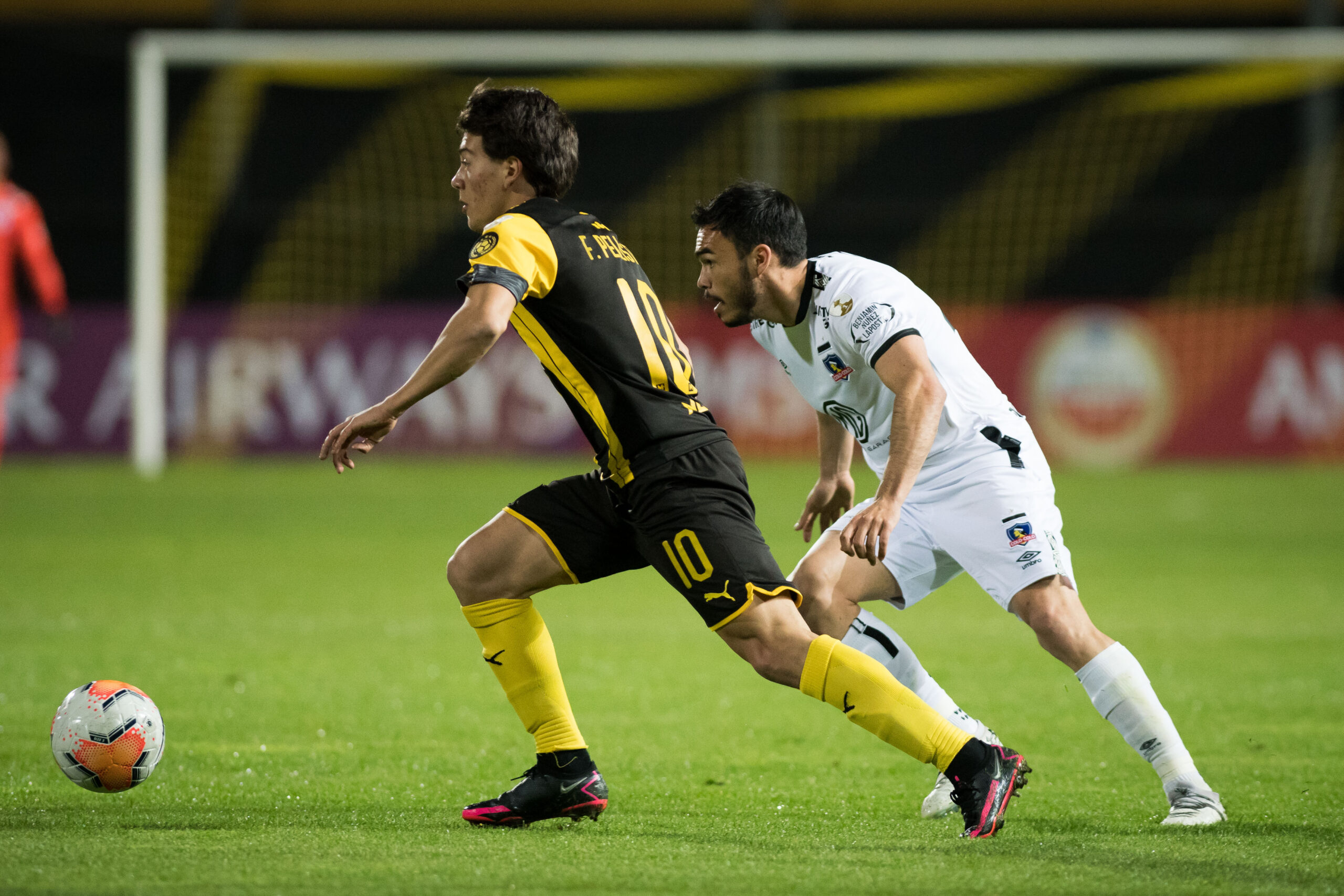 Uruguayan fever looks to have hit Old Trafford over the past 24 hours as Manchester United are set to announce the signing of 33 year-old Edinson Cavani. A poacher, finisher and well-rounded professional, there is no doubt the former PSG star will supplement United’s attacking line, acting as a good back-up option to Ole Gunnar Solskjaer’s favoured forward, Anthony Martial. Yet, the club’s hierarchy seem destined to add another attacking player from Cavani’s native country. His name? Facundo Pellistri.

Reports last night emerged from various outlets, suggesting United are close to sealing a deal for the 18 year-old starlet. Fabrizio Romano, the star of the transfer window, signed off his seal of approval on the acquisition, branding the player as a “special talent”.

Born in Montevideo, Uruguay, Pellistri began his journey through the ‘baby futbol’ scheme at just four years of age. This is a similar pathway taken as some of South America’s leading stars, the likes of Luis Suarez, Edinson Cavani and Sergio Aguero all following this route.

Pellistri joined up with La Picada and River Plate Montevideo before signing up with his boyhood club, Penarol in 2018, when at the time, former United player Diego Forlan, was the one coaching his skillset. Flatteringly, he spoke highly of his player, praising the talents he possesses: “Pellistri has huge potential. There is still a lot to work on. He is growing and he makes the difference. We know it will be difficult to keep him for a long time. He has great pace and that is hard to handle”.

Transparently, Pellistri has been a player that has caught the eye of various clubs, due to his rise in popularity. His outstanding performances have led to the likes of Real Madrid, Atletico Madrid, Manchester City, Lyon and Boca Juniors all showing an interest in the teenager. A winger who plays off the right, he holds the ability to perform on either flank thanks to his natural dribbling abilities with the ball close to his feet, similar to the style of the great Lionel Messi.

Complimenting his dribbling skills is his ferocious pace, where he can move from one area of the pitch to another in the blink of an eye. Similar to the movement of Messi and Paulo Dybala, Pellistri is blessed with controlling the football in a standby position, which ultimately draw defenders close to him, before exchanging the ball between his feet to rapidly turn away from oppositional players and transition from the middle of the pitch to an attacking area. Clearly, his attributes will be best utilised against a squad that play with a ‘high press’, teams that hold an appetite to retrieve the ball quickly.

Despite his small physique, he is capable of holding off challenges from oppositional players and has an impressive defensive work-rate, showing a desire to track back and help his teammates when needed. Former South American superstar, Juan Roman Riquelme, praised this side of his game, noting he “is quite a scoundrel in the way he plays, and that is very important.”

Last season is where Pellistri made a name for himself, starring in 20 appearances in all competitions during his breakthrough campaign, scoring his first goal in a 3–1 win against Cerro in November 2019. Included with this, he contributed a goal and an assist in five Copa Libertadores appearances, where the term ‘star’ was branded under the individual. Due to his impressive performances, he was handed the coveted No.10 shirt ahead of the 2020-21 season, leading critiques to regard him as one of Uruguay’s most promising players. He is now tipped to make his national team debut in the near future.

Despite the failures made by the Manchester United board in the transfer window, it looks like the club have snapped up a promising talent for the near future. Whether he is brought into the first team straight away or shifted towards the academy, remains to be seen. One message supporters can take away from this; remember the name, Facundo Pellistri.