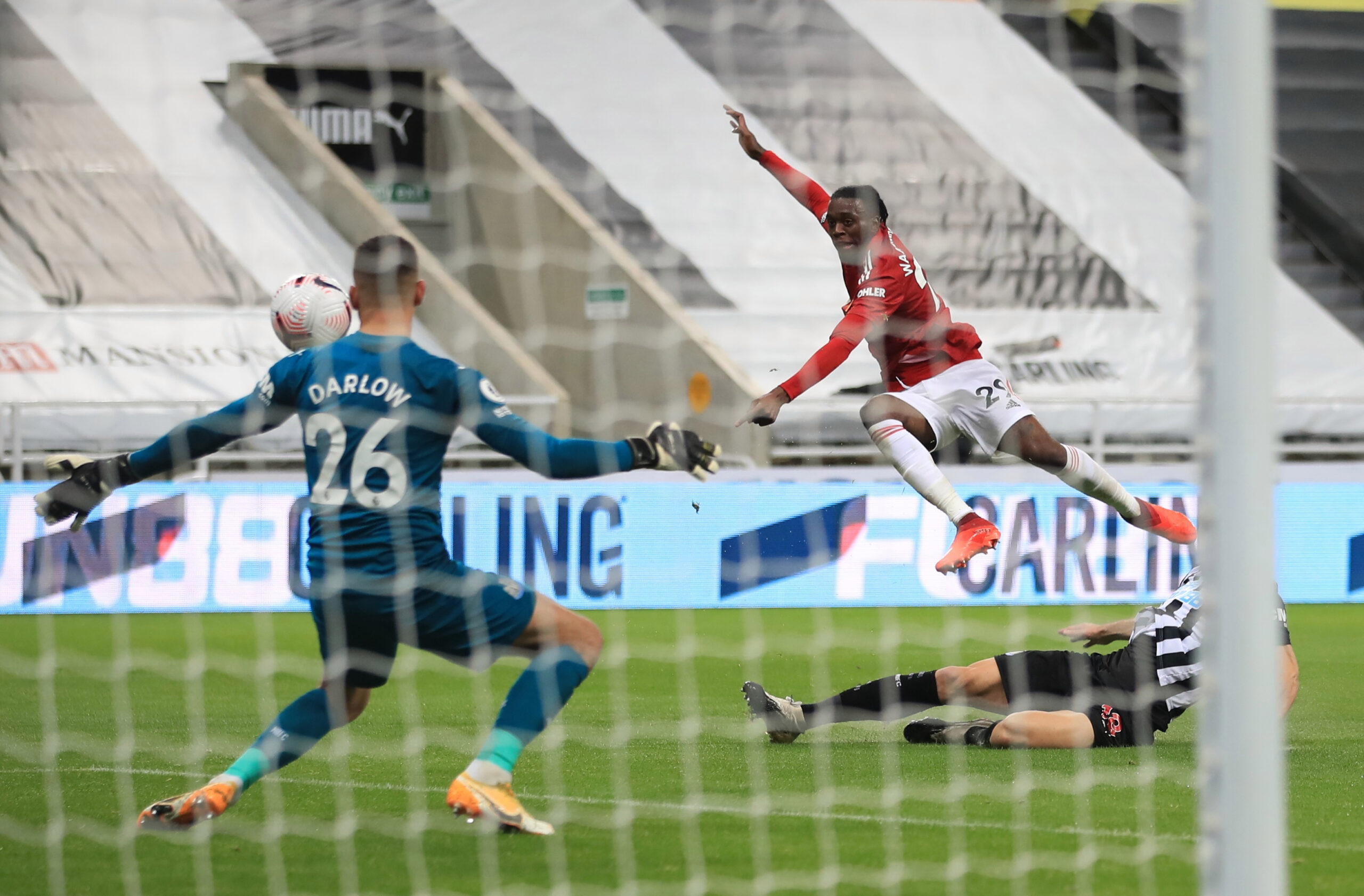 Manchester United continued their fine away form in the Premier League with a win on Tyneside and even though the breakthrough came late – it was an impressive performance from the Reds.

Controlled and in the end comfortable.

David de Gea: 7
Couldn’t do much with the unfortunate early opener. Looked to have suffered a knock early on but recovered. Made a brilliant one-handed save to deny Callum Wilson at 1-1.

Aaron Wan-Bissaka: 6
Great moment – his late strike put the final nail in the coffin but what a goal it was. Solid defensively.

Harry Maguire: 8
A doubt ahead of the game but the captains performance on Tyneside was his best in months. Commanding in defence and effective in the opponents penalty box. His flicked header in the first half put things level but the skipper also had another effort cleared on the line.

After a very turbulent week, everyone at United will be very happy with Maguire’s performance.

Luke Shaw: 7
Let’s be honest – the own goal was unfortunate but Shaw was another player who drastically improved his performance from the horror show two weeks ago.

Scott McTominay: 7
Fred & McTominay have started together many times in the past year and it is arguably Manchester United’s most stable midfield. McTominay, fresh off international duty with Scotland, compliments Fred well and the spaces usually left by Matic & Pogba are easily slotted by McTominay.

Fred: 7
As mentioned, McTominay does better when Fred is playing and vice versa. Good performance.

Daniel James: 6
Mediocre performance, not a lot to shout about.

Bruno Fernandes: 7
Missed a penalty, scored the decisive goal and set up another. Perfect.

Juan Mata: 8
Great performance from United’s Spaniard who is starting to convince people – his impressive play in the Carabao Cup coupled with injuries & suspensions meant that Mata started at Newcastle and he was arguably the best player on the pitch.

Marcus Rashford: 9
A close to perfect centre-forwards performance from Rashford. It would’ve been perfect if he scored a bit earlier than in the 95th minute but it was the first time in almost a year that Rashford played through the middle for United.

On top of his goal, he set up two more and won a penalty. A Fantasy Premier League managers dream.