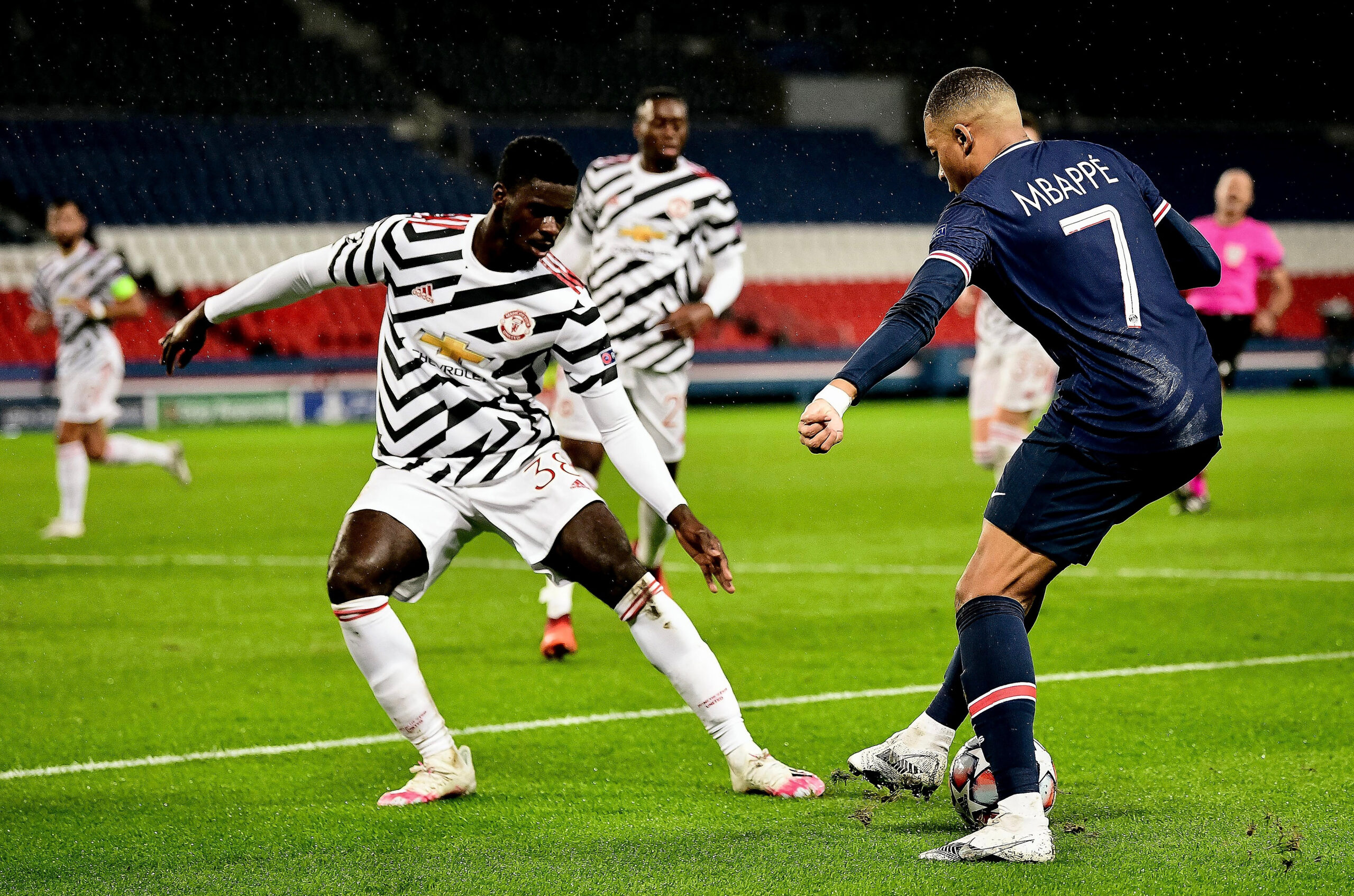 Fantasy football is well underway and with the uncertainty of Covid-19, it is more important than ever to stay up to date with all the latest injuries, suspensions and absentees.

You can join the official utdreport Fantasy Football League and be in the running to win great prizes at the end of the season.

United’s slow start to the season has lead to many United assets being transferred out but reliables like Bruno Fernandes are still fixture-proof and last matchday 8’s win at Goodison Park could be the catalyst for improvement.

Axel Tuanzebe (£4,4)
Owned by just 0,1% of FPL players, Tuanzebe is a fantastic differential as Solskjær’s injuries continue to mount. Victor Lindelöf is doubtful for the game against West Brom in MD9 and Tuanzebe will be the man to replace him should the Swede miss out.

At just £4,4, Tuanzebe is a steal and will almost guarantee defensive returns and perhaps even attacking returns as well. Alex Telles is another option defensively with Luke Shaw being ruled out for the foreseeable future.

Bruno Fernandes (£10,6)
The Portuguese midfielder is as fixture-proof as they come and it’s never a bad time to draft him in. His dip in form didn’t halt his efficiency in FPL with the midfielder already having 56 points to his name this season.

Fernandes has only seen himself come out of a game without any defensive or attacking returns twice this season and it’s always a bonus when a teams most involved player is on set pieces.

Marcus Rashford (£9,6)
Moved from a forward to midfield this year, Rashford has started the season where he left off before his injury earlier this year.

‘Project Restart’ was a rude awakening for the winger who struggled initially but seems to have returned to form. Rashford is another player who is more or less fixture-proof and seems to almost always come up with the returns in the difficult games where a Mohamed Salah or Heung-Min Son might be preferred.

Rashford is owned by just 8,2% of FPL managers and although he has scored just two league goals this season, he has three assists to his name and will recover from a shoulder injury which looked like it would rule him out MD9.