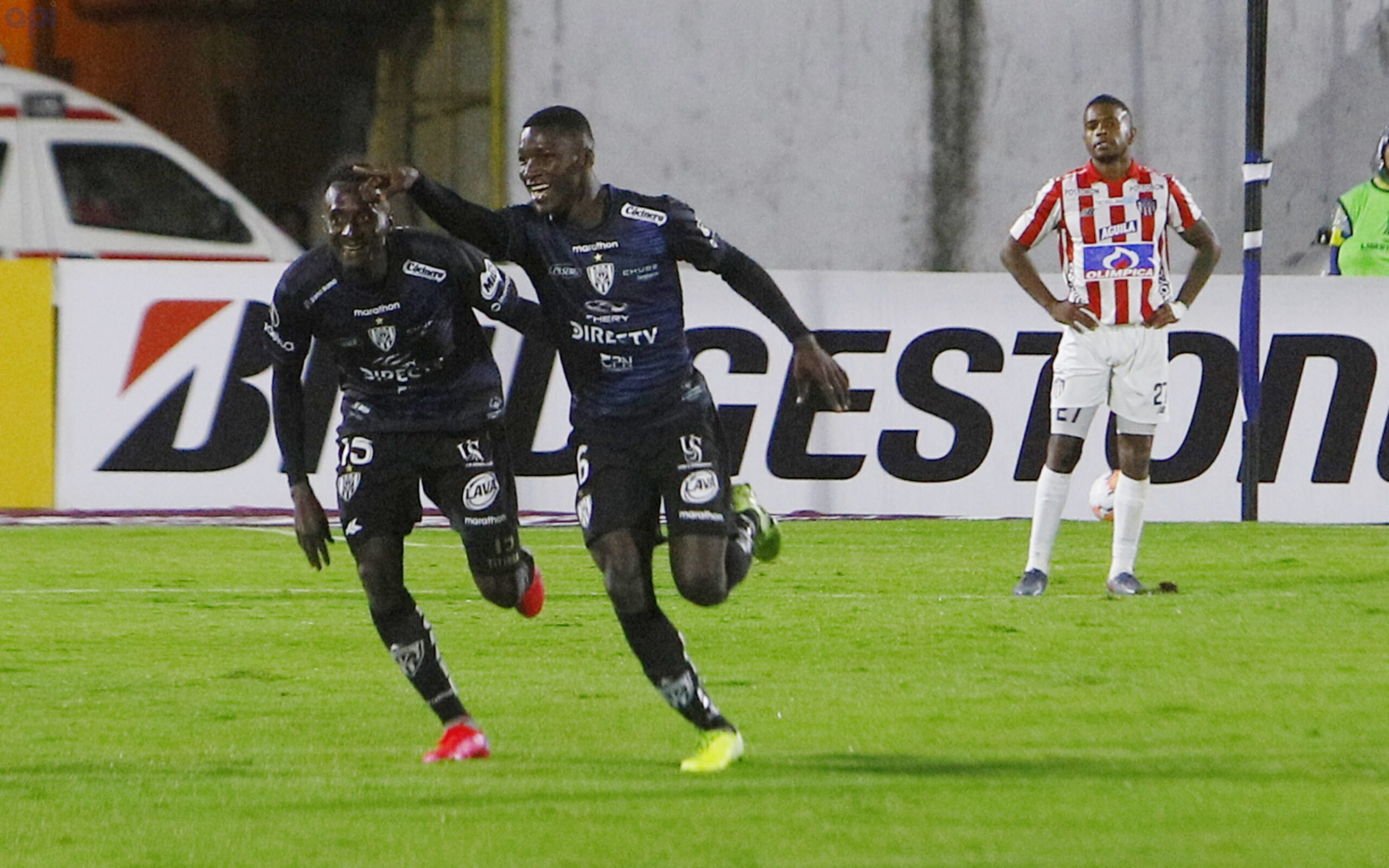 The name Moises Caicedo might not mean a whole lot to the majorities right now. But the young Ecuadorian is certainly emerging as a talent worth keeping an eye out for.

The 19-year-old midfielder, born in 2001, has been doing some history making of late, standing out and shining for his national team. Ecuador sit in third place in the CONMEBOL World Cup Qualification (5 teams qualify), and a lot of that is thanks to Caicedo’s recent rise.

Caicedo bagged his first international goal in Ecuador’s 4-2 October win over Edinson Cavani’s Uruguay, setting the tone and becoming their youngest ever scorer in the tournament and also the first player born in the 21st century to score in the CONMEBOL tournament.

Since then, Caicedo has become a stalwart in his country’s midfield, notching up three assists and leaving them sitting three points off table topping Brazil.

Having made his debut for Ecuador’s Independiente del Valle at 17, Caicedo’s progress has been steady. He is capable of occupying every position in the center of the midfield, and now, shining ever so brighter on the international stage may spell a big European move for the youngster in the near future.

But, why is Caicedo’s burst onto the scene worth noting? Well, the dynamic box-to-box midfielder has a bit of a soft spot for Manchester United — to say the least.

In his younger days, as reported by Goal, Caicedo idolized his compatriot Antonio Valencia, admiring the former United captain’s work rate and his come up from the challenging streets of Ecuador.

Now, Caicedo’s idols are current Red, Paul Pogba, and N’Golo Kante, with his playing style resembling a modern day hybrid of both.

Caicedo appreciates Kante’s combativeness and selflessness while also being impressed by Pogba’s style and swagger. He tries to play like both — recently adding goals to his tireless style of play.

With the Copa America and the World Cup looming, it might be interesting to keep a watchful eye on the youngsters development.

In previous interviews, Caicedo has been vocal about his future ambitions involving United. And in addition, the Reds have just recently dipped into the South American market for the promising Facundo Pellistri.

“My dream is to arrive at Manchester United,” Caicedo told Mundo Deportivo in May. “I like English football a lot because it is a quick style of football.”

Scout report: Amad Diallo Traoré — one for the future or right now?
To Top