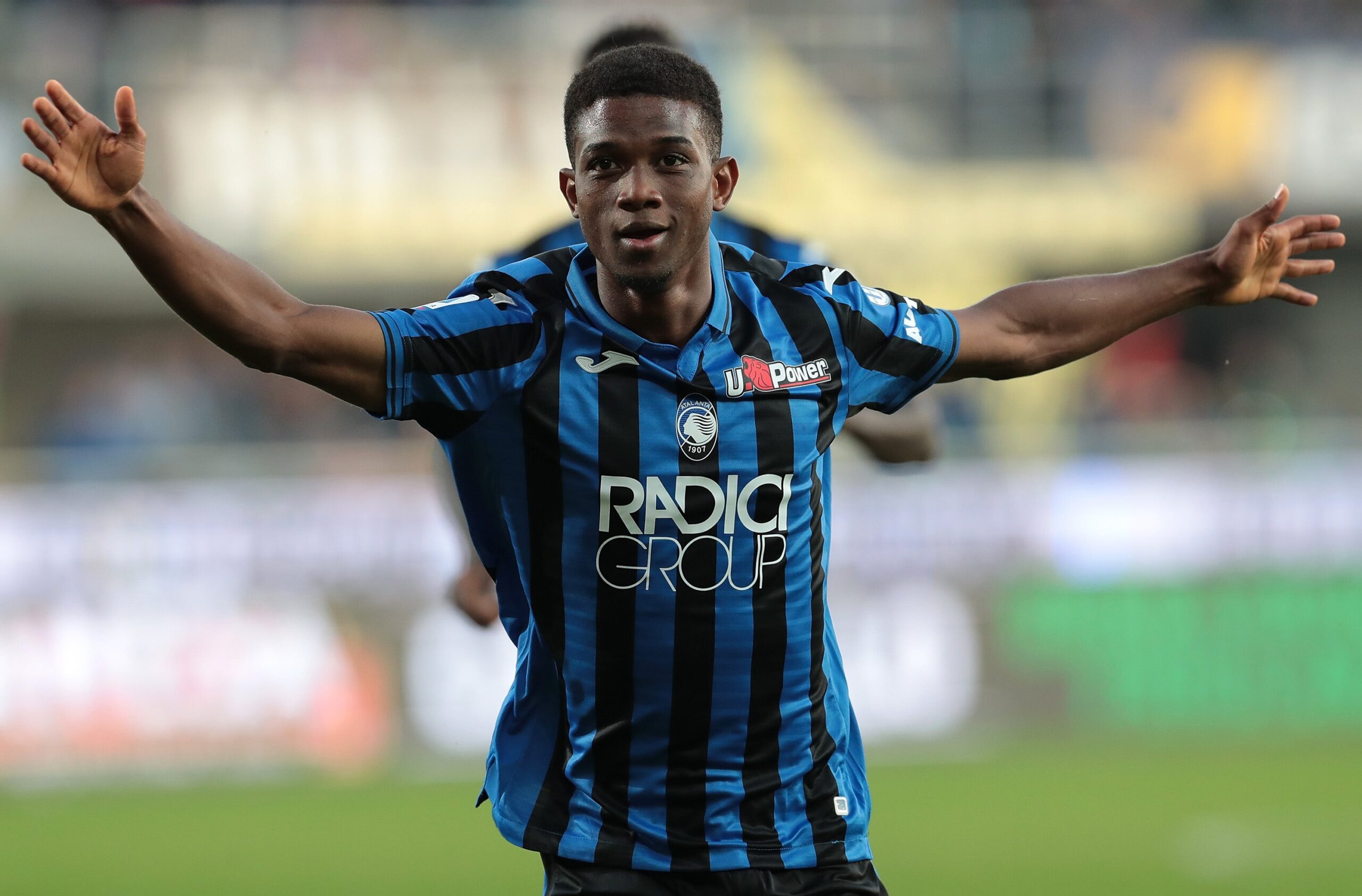 Ole Gunnar Solskjær has confirmed that Amad Diallo will be completing his switch from Atalanta to Manchester United during the January transfer window, having confirmed that an agreement was reached with the Italian club last summer.

The young teenager was one of five confirmed signings in the last transfer window but remained with Atalanta for the first half of the season.

Diallo was not eligible to make the move in the summer as he did not have an Italian passport but the manager has confirmed that all paperwork has been sorted and that there should not be any more obstacles in the move.

“We have had all the paperwork,” Solskjær said after his sides 2-1 win over Aston Villa on Friday. “I can’t see any obstacles. He’s coming. Hope very soon he will be with us. Very excited to have him in. He’ll need time to develop.”

His comments suggest that Diallo will not be parachuted straight into the first team but is more likely to follow Facundo Pellistri, another young winger signed in the summer transfer window, in featuring for the youth teams before being involved on a senior level.