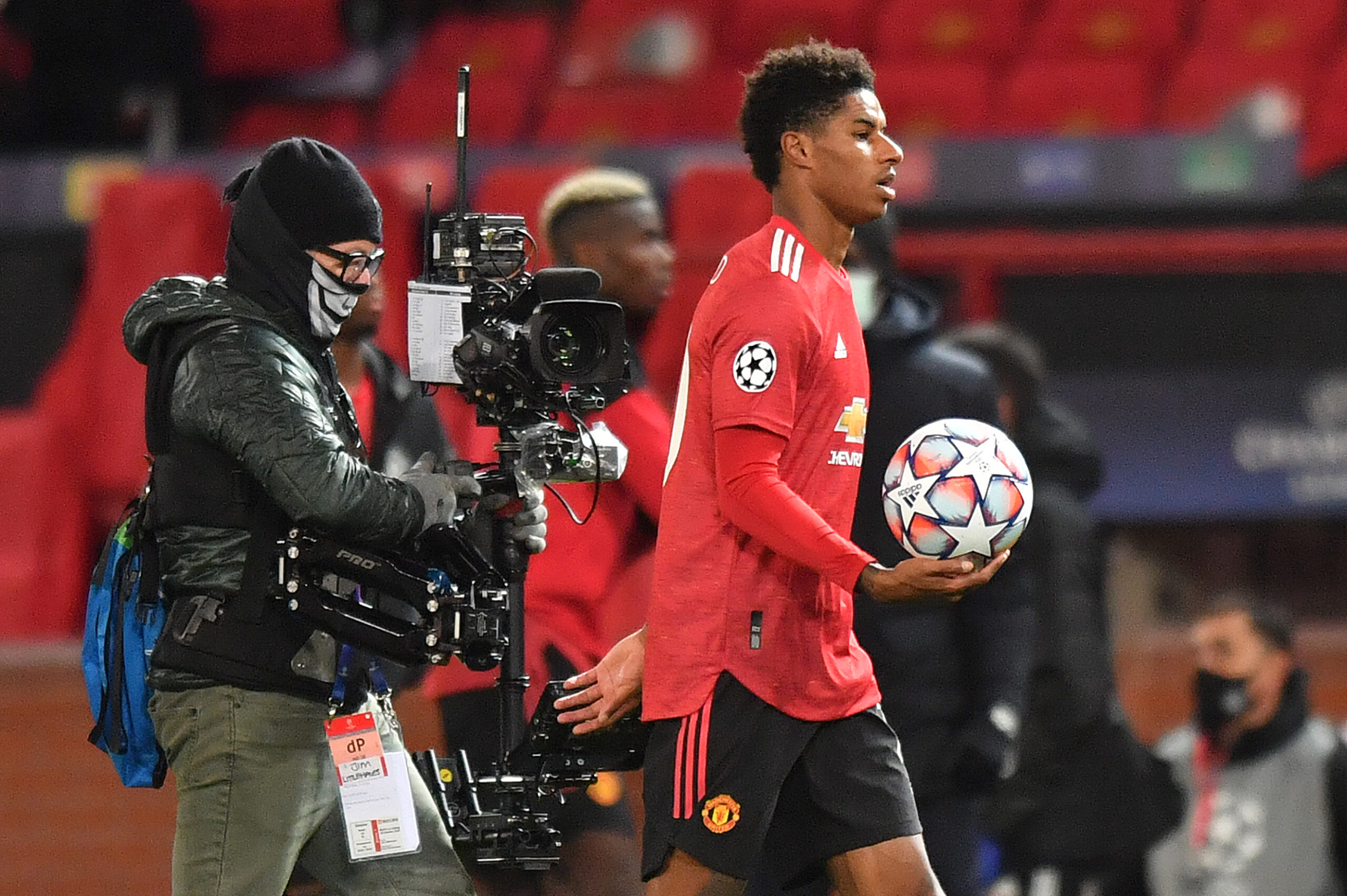 Marcus Rashford has been valued as the most expensive player in the world by CIES Football Observatory.

The algorithm which determines a players value is based on position, reputation, contract length and many other factors.

Rashford signed a fresh five-year deal with an option for a further year in 2019, which will have boosted his price.

The algorithm values at €165,6 million – 13,6 million ahead of second-placed Erling Braut Håland.

Bruno Fernandes is the most expensive midfielder in the world, fourth on the list overall, valued at €151,1 million. Mason Greenwood is the third player to make the 25 most valuable players in the top 5 European leagues, coming in at a value of €102,3 million.

The fourth and last Manchester United player to make the top 50 most expensive players is Anthony Martial, valued at €83,2 million.