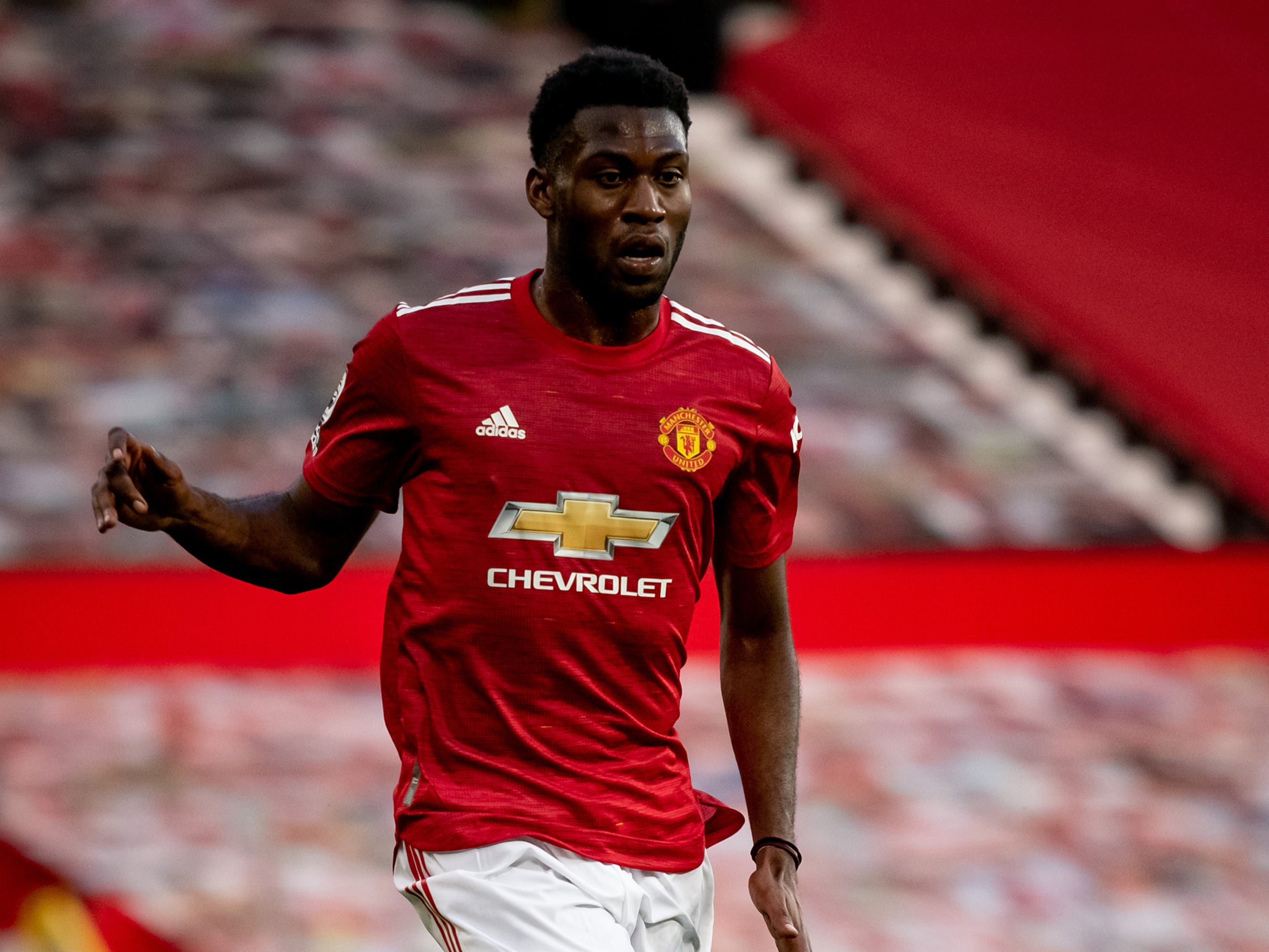 Timothy Fosu-Mensah is edging closer to an exit from Manchester United, according to new reports.

The Dutch midfielder-turned-defender joined United 2014 and became a first-team regular under Louis van Gaal. There were great hopes that Fosu-Mensah would continue to develop under José Mourinho but injuries took its toll on a very promising player.

The now 23-year-old still has his entire career ahead of him and looks set to join Bayer Leverkusen. Fosu-Mensah’s contract at United was set to expire last summer but the club decided to exercise their option to extend it a further year.

A free agent in the summer, Bayer Leverkusen are looking to get a cut-price deal for the Dutchman.

According to the Manchester Evening News, Bayer Leverkusen will pay £1.5 million for Timothy Fosu-Mensah.