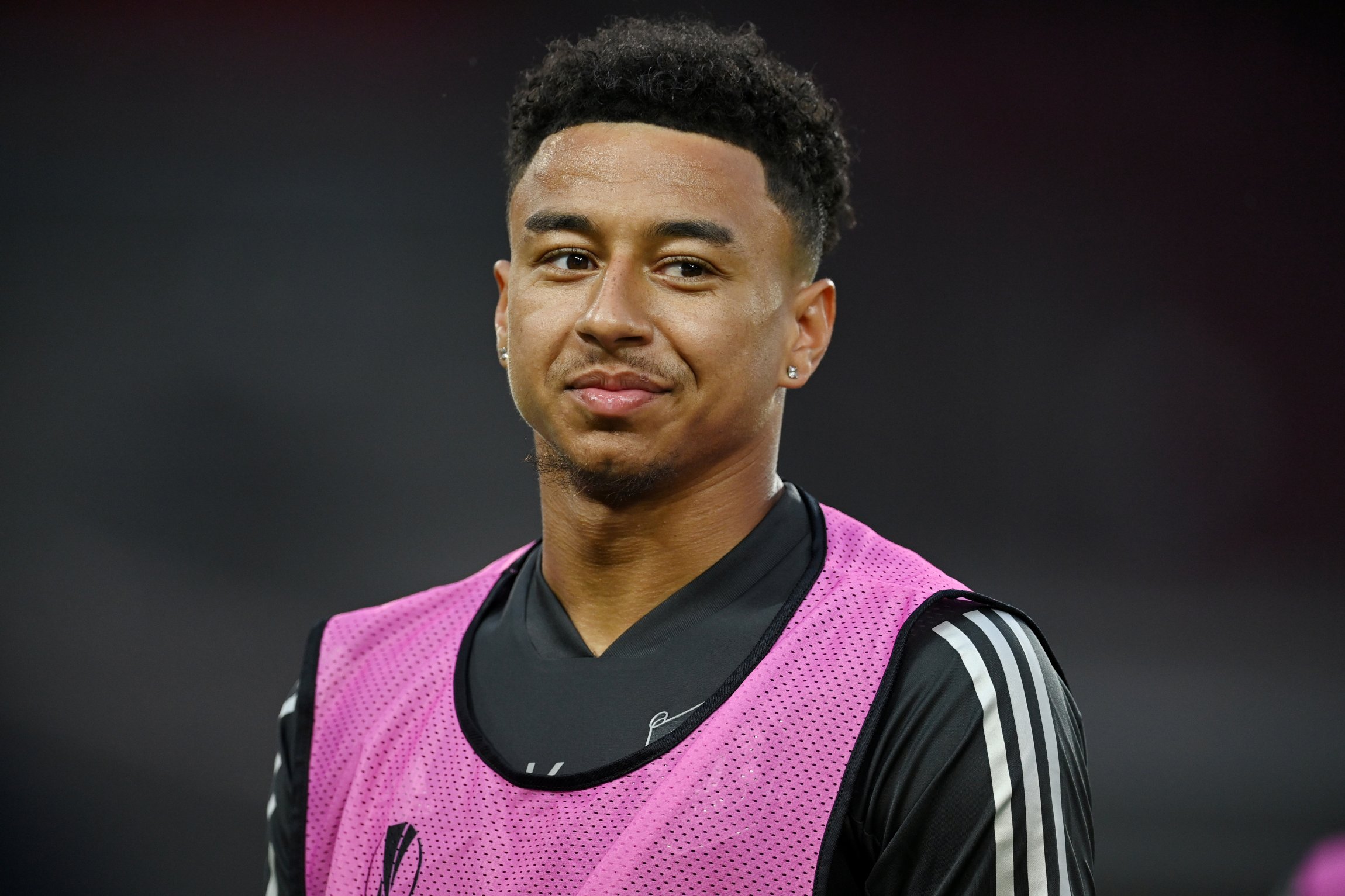 Jesse Lingard has become somewhat of a forgotten man at Manchester United. While he enjoyed a standout season and a half under the management of Jose Mourinho, his involvements have become few and far between over the last year or two.

Despite putting it a positive performance in the FA Cup against Watford, it seems it may be his last for some time or, indeed, ever. As per Sky Sports, it is understood that Lingard’s representatives have begun talks with Ligue 1 side, OGC Nice, over a potential loan move.

It is yet unclear whether the proposed loan involves an obligation/option to buy, or whether either club are pushing for a permanent deal, however, it is believed initial talks have already taken place. On a number of occasions last season, the long-serving United youth product had been tentatively linked with moves to Everton, West Ham, Aston Villa and even a spell in Portugal.

However, whilst most of these rumours never went beyond speculation, it seems there is much more weight to this story than last time. Lingard, who was part of that notable FA Youth Cup side that featured Paul Pogba, Michael Keane and the once-revered Ravel Morrison, enjoyed his best football in the 17/18 season but has struggled and has scored crucial goals in big games for United, but has struggled to return to those heights since then.

More importantly, whether the negotiations are strictly limited to a loan move or could turn into a permanent transfer, it seems as though a deal would be the best option for all parties. Not only is there no real place for the attacking midfielder in United’s current setup, with few positions seeing rotation at the moment, but it is only right that the club does its best to get him game-time – even if it’s elsewhere.

There is no doubt that Lingard still has qualities to offer – his dynamism, energy and movement, just to name a few – it is more a case of restoring his confidence, which will allow him to rediscover his form. The finer details of this potential foray in France remain to be seen but given the ability he does have, combined with the level of the league, this could be the start of a renaissance for the player.

Whether or not he leaves his boyhood club for good or uses this prospective loan move to revitalize his career (similar, perhaps, to Diogo Dalot in Milan), it would be hard for any fan to argue with this decision. Whilst Ole has made very little of any business being done in January, this is the kind of deal that seems highly likely to be done this month and his suitors are unlikely to end with just Nice.