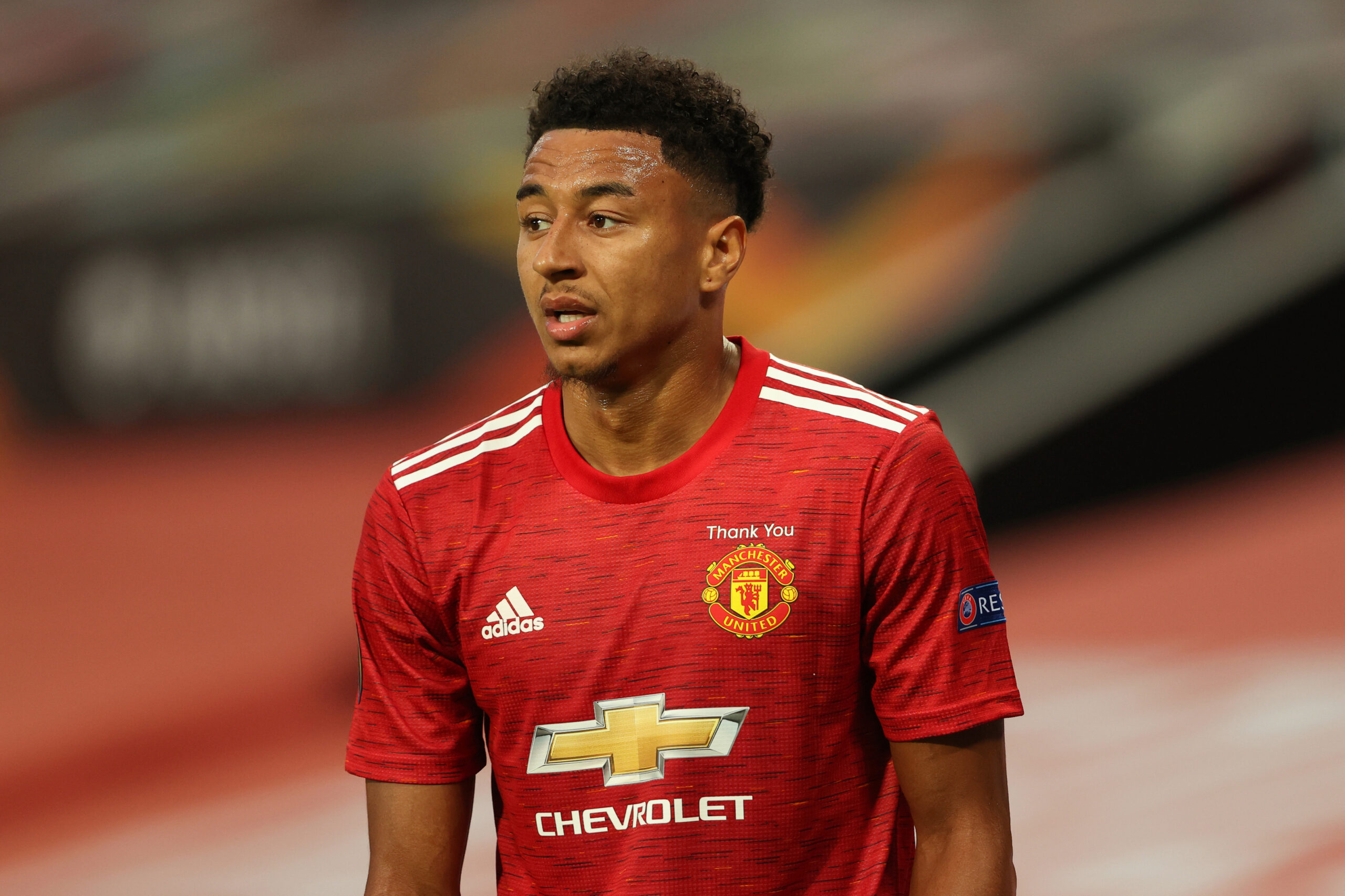 Jesse Lingard is set to join West Ham on loan, according to reports.

The midfielder has been ousted from Ole Gunnar Solskjær’s plans this season and has not made an appearance in the Premier League this term.

He most recently featured for United on the final day of last season when he scored in the 2-0 win at Leicester.

According to The Times, West Ham are set to sign the 28-year-old on loan after Manchester United sanctioned the departure.

West Brom and Sheffield United have also been touted as possible destinations for Lingard, but it is believed that he will be moving to London to kickstart his career.