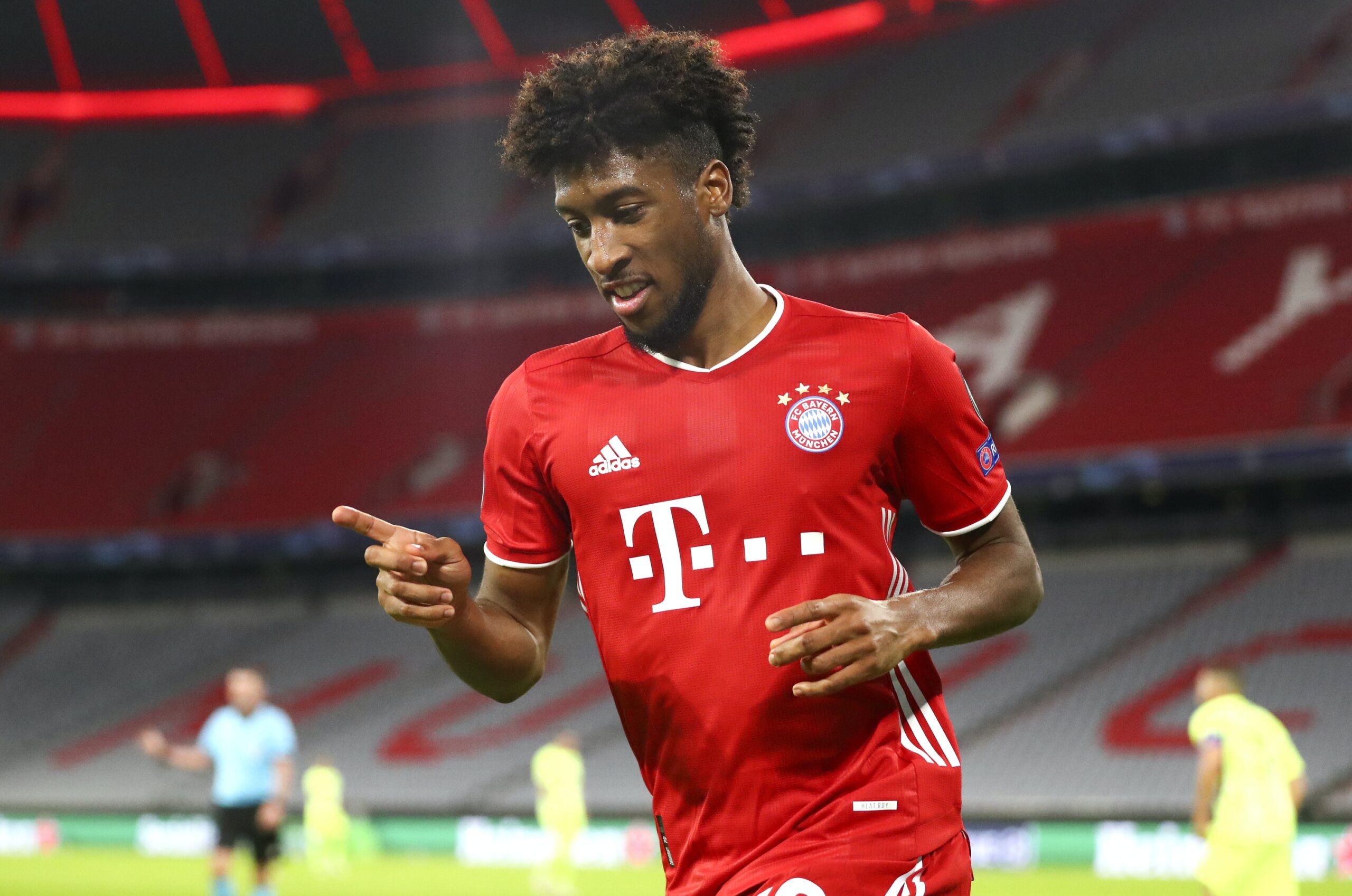 United’s hunt for a right-sided winger will continue this summer and Kinglsey Coman is not the first player to be touted as a target for United.

Last summer was all about Jadon Sancho but some reports suggest that United are considering other options this time around. Kingsley Coman was supposedly a target last year but fresh reports in Germany say that United’s interest is ‘concrete’.

According to SportBild, Ole Gunnar Solskjær is keen to bring the tricky 24-year-old to Old Trafford this summer but the Norwegian will face competition from Bayern Munich as they attempt to tie Coman down to a long-term contract.

The France international has become a mainstay in Bayern Munich’s team and but will enter the final two years of his contract after this season.

The German publication, via Sport Witness, even go as far to say that United have ‘signaled’ a potential annual salary to Coman’s representation.

Bayern Munich will be wanting to avoid a repeat of the calamitous sale of Thiago Alcantara last summer, when the Spaniard left the German club with no choice but to sell him after running his contract down.

SportBild also claim that Coman ‘expects more financial appreciation’ from his club, which could spark interest from other leading European clubs.