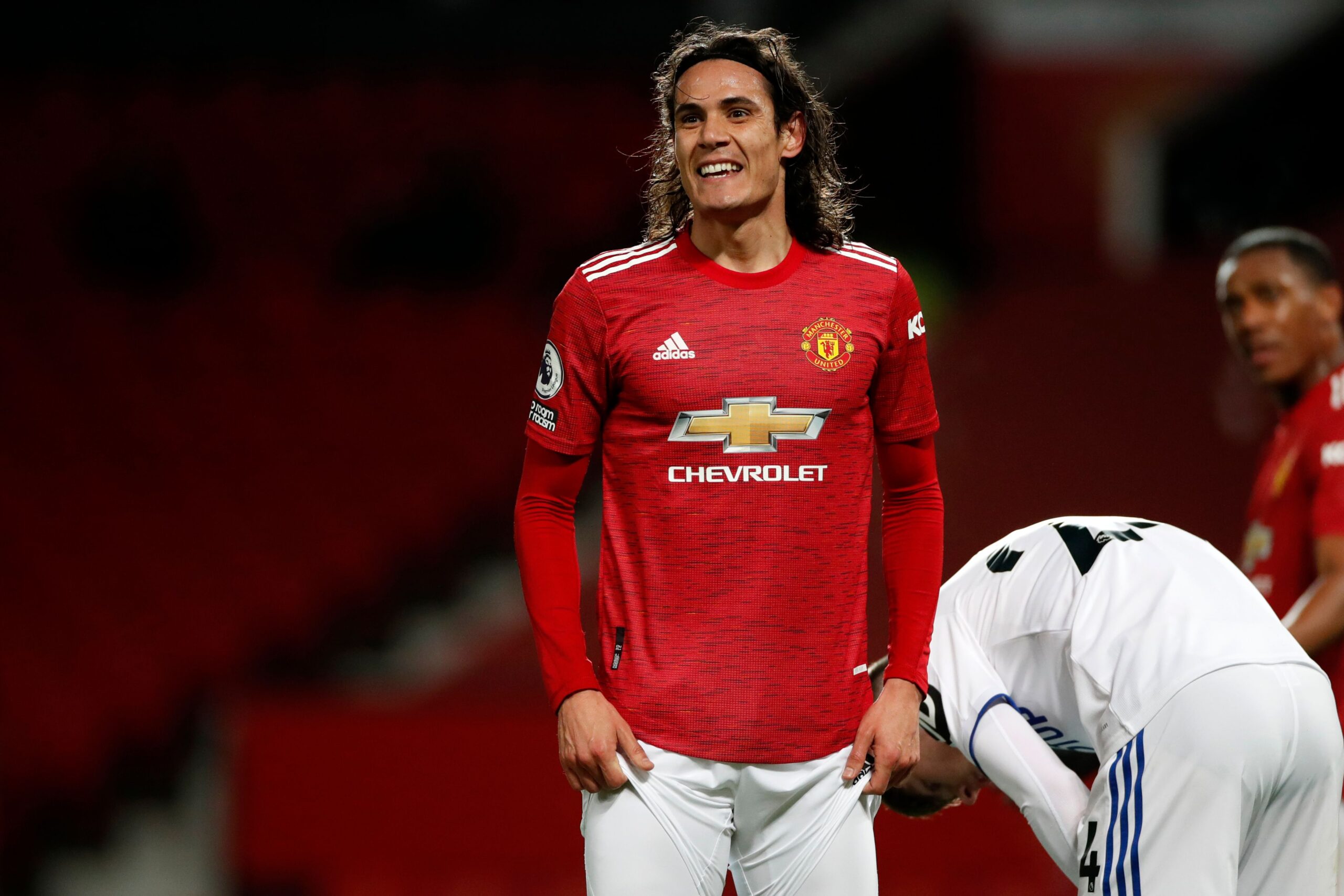 Manchester United have been dealt a blow ahead of their round-of-32 tie with Real Sociedad as Edinson Cavani and Donny van de Beek have been ruled out.

Solskjær confirmed that the pair would not be making the trip to Turin for the first leg, but did not clarify how long they would be out for. The boss did however confirm that both players have suffered muscular problems.

Solskjær also cast doubt on Anthony Martial and Scott McTominay but both players will travel with the team and face late fitness tests to determine if they will be available.

“Anthony [Martial] and Scott [McTominay] are doubts, so we will have to check them tomorrow,” he said.

Paul Pogba has missed the last two games after sustaining a thigh injury in the 3-3 draw with Everton but Solskjær confirmed that the Frenchman is recovering well, albeit a return is still weeks away.

“Paul is recovering well,” he said. “But it will still be a few weeks. He won’t be playing in February, that’s for sure.

Amad Diallo and Shola Shoretire are both traveling with the first-team squad with possible debuts for the pair – Amad is likely to play some part in the game after being an unused substitute in last weeks 1-0 win over West Ham.