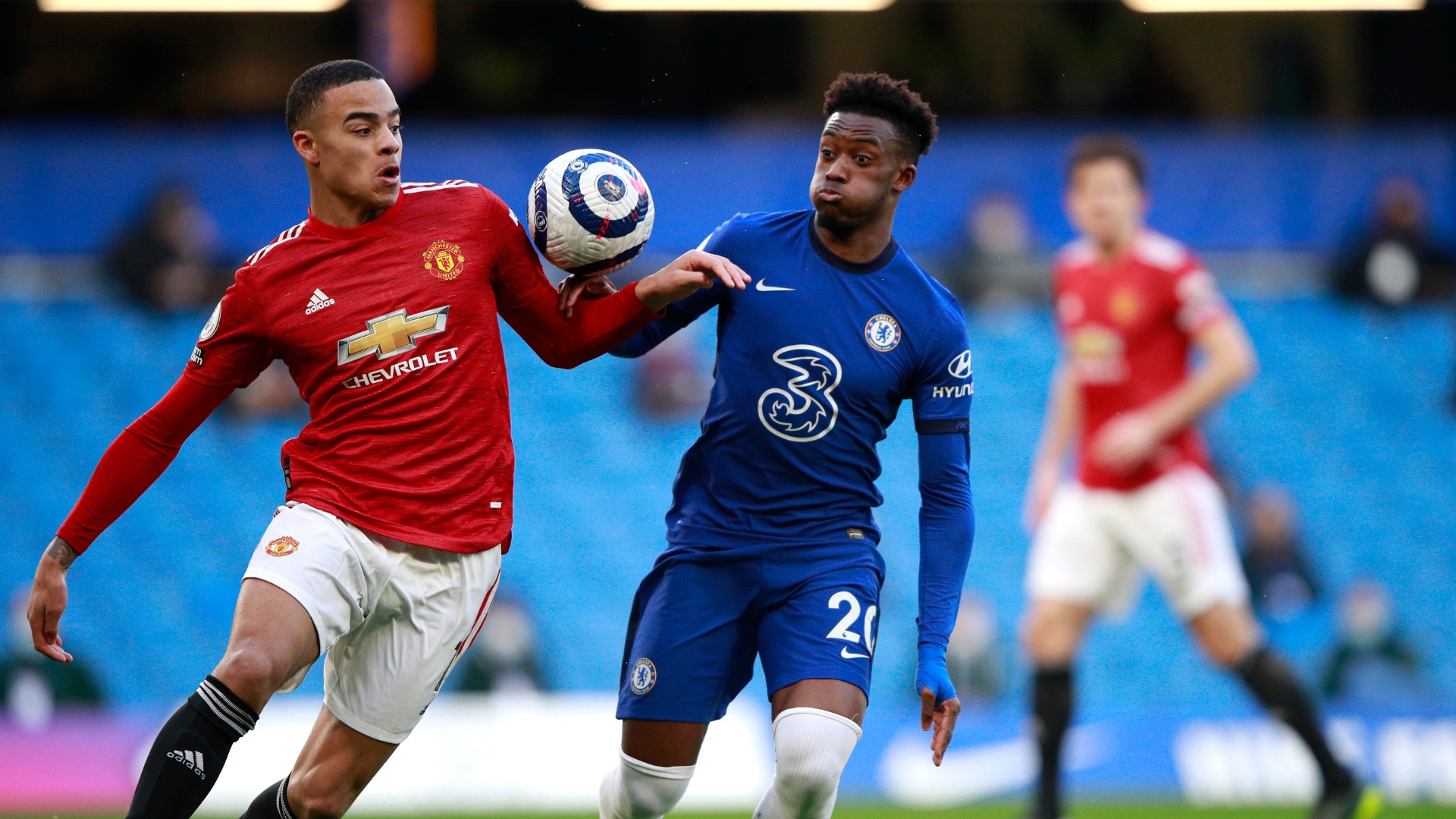 Another 0-0 stalemate against a ‘Big Six’ opponent kicked off a potentially season defining week in the Premier League for Manchester United, as Ole Gunnar Solskjaer’s side came away from Stamford Bridge with a point.

After tough losses to Tottenham and Arsenal to start the season, United have not lose a game against a traditional ‘Big Six’ side since. The slight problem is, they also haven’t won one. Games against Liverpool, Manchester City, the reverse fixture against the Gunners and two against Chelsea have all ended with no goals and the spoils shared.

What is worth noting here, though, is United’s evident change of approach. At first, Solskjaer usually set his team up to contain and counter. This season, although the circumstances have been like we’ve never seen them before, United began a transition to trying to control games and playing on the front foot.

The progress in that was on show against the high flying Blues, particularly in the first half. Ever since Thomas Tuchel took over the reigns from Frank Lampard, Chelsea have not lost a game and significantly changed their style of play. They switched to playing three at the back with quick wing-backs and have enjoyed an enormous amount of ball possession. On Sunday, United took the game to them.

The Reds came out of a largely uneventful first 45 minutes with 52% of the ball and with the better half chances to get ahead.

The match was quite an intriguing, tactical affair. Both managers have faced off four times in the last two years, both winning two a piece. Having a vast knowledge of each other, it was always going to be this way.

Unfortunately, for a good game that it was, the officiating was once again the talking point that will steal all of the headlines post game.

After Marcus Rashford saw a bullet free-kick palmed away, Mason Greenwood — who started as the No. 9 today — looked to pick the loose ball up inside of the opposition danger area before Callum Hudson-Odoi appeared to knock it out of his path with his hand. It looked like a tight call but not much was made of it until referee Stuart Atwell stopped play to consult his Video Assistant Referee.

On replays, it became glaringly clear that the Chelsea player did use his hand to his advantage and it was in fact in an unnatural position. The referee, though, after taking an extended look at the monitor, decided against pointing to the spot. The level of officiating in the Premier League has taken massive hits in recent weeks — including a sequence of bizarre decisions from Lee Mason yesterday in Brighton’s trip to West Brom — and Atwell just added fuel to the fire.

It becomes even more inexplicable when you hear Luke Shaw’s recollection of events in his post-game media obligations. United’s left-back claimed that the referee told Harry Maguire that VAR did tell him that it was a penalty, but the official responded that he’s not giving it because of the uproar that the decision would cause in the media after the final whistle. Moral of the story, the referee’s are becoming the headline acts of too many games and that is something that needs to be addressed.

United were certainly the happier of the two sides at the interval. It looked like the Reds had momentum and were gradually edging ever closer to breaking the deadlock.

After the break, Chelsea got a bit of wind blown into their wings from Tuchel and looked the more dangerous side up until the hour mark, though they didn’t create a whole lot. The one chance they did get, Hakim Ziyech will be kicking himself for not converting.

Aaron Wan-Bissaka got caught out of position in transition as Chelsea moved a quick attack down their left hand side. Ben Chilwell got on the ball and zipped in a lovely ball, low and into the Moroccan’s feet, leading the midfielder to take a tentative attempt at David de Gea’s goal from close range. The Spaniard though did excellently to make himself big and get a strong hand to the effort to keep the game level.

From then on, United took over. The chances seemingly acted as a wake up call for the Reds as they put in an excellent 15 to 20 minutes during which they should have scored.

A close range effort from Scott McTominay tested Edouard Mendy low and to his left before Mason Greenwood and Fred unleashed powerful efforts from just outside of the box which respectively arrowed narrowly wide of each post.

The common denominator in all of United’s games against the ‘Big Six’ this season has been sloppiness in attack. The Reds’ defensive record has been immense; clean sheets galore. But when it gets to the biggest moments, the forwards just tend to lack some cold blood and killer instincts.

Bruno Fernandes didn’t have a fruitful night at the office. As is tradition now in the ‘big’ games, the Portuguese midfielder always had two or three bodies on him, and when he got close, his key passes more often than not failed to connect with the runners.

The most promising chance of the second half came late on as United broke on the counter after a terrific line splitting pass from Fred into McTominay who was marauding down the right wing. With numbers and players darting into the box, though, the Scot picked out the wrong pass and killed the momentum.

In the end, the result was probably fair, but United did have the better spells. It feels like another ‘Big Six’ game that Solskjaer’s side should have won, but for the lack of that little something in the final third. The repetition of the clean sheets but no goals pattern shows the desperate need for another creator. Bruno can’t do it all by himself, even though Fred and McTominay have gotten better going forward of late.

No wins against the ‘Big Six’ this season will be the media’s favorite narrative, but the result for United wasn’t terrible. They remain second after Leicester lost to Arsenal, keeping Chelsea six points away and at an arm’s length.

This game will be another bit of valuable experience in the young legs and minds of this United side, but with a fixture against Manchester City away coming up, and Tottenham and Liverpool waiting later on, a couple of wins would be huge to further the progress of this stylistic transition.