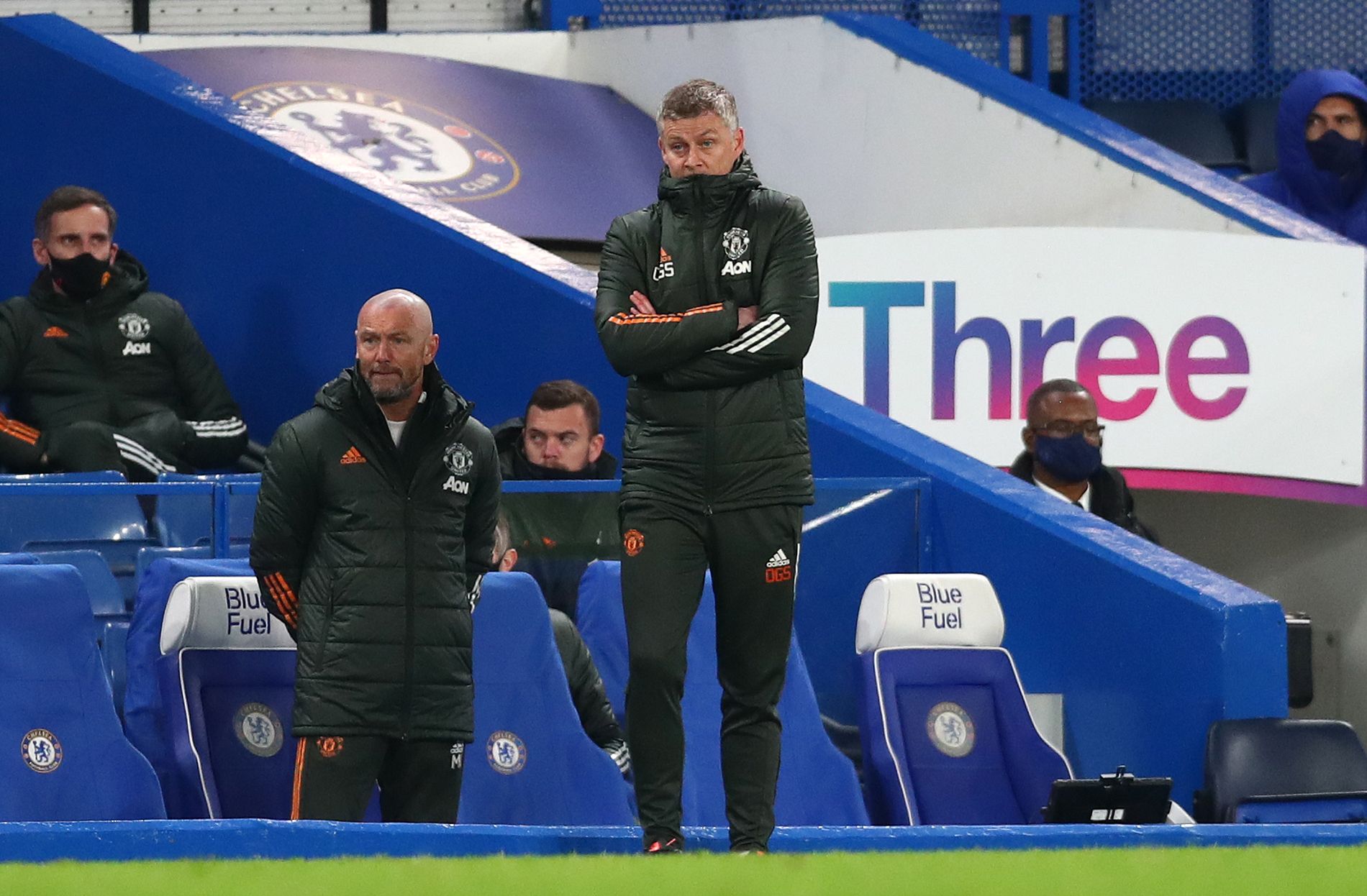 Manchester United were once again on the receiving end of a negative VAR decision when they were denied a clear penalty at Stamford Bridge.

“One hundred percent [it was a penalty],” Ole said after the game.

“It was a penalty, 100% nailed on. If that’s a natural position for a hand to be in when the ball comes in then I must be blind.

“I can’t say, because that’s not going to be good for him. Of course it is [concerning] — I didn’t say it, I don’t want to cause controversy. It’s not right is it?,” he added on Shaw’s claim that the referee refused a penalty due to fears of it becoming a talking point.

“It’s all these outside influences. Even the VAR talk before the game on Harry [Maguire]. That’s cheeky when they [Chelsea] put that on their website. That’s influencing the referees.

“We wanted to win. Apart from the last quality or pass being not good enough. We had great pressing, desire, work-rate. There was a great save by David de Gea and we got the clean sheet.

“That’s what let us down, that quality on the ball. The first half was scrappy. Poor game really. But then we played some good stuff at times. When we settled we created a few chances but we didn’t have enough.

“It was a good block by Luke Shaw (on Reece James). That’s what you do when there is a goal to be saved, you put your body on the line. I thought we were excellent defensively.”

A midweek trip to London awaits United as they face Crystal Palace on Wednesday and will be hoping to make up the ground they lost this evening, with Liverpool and Chelsea facing each other.