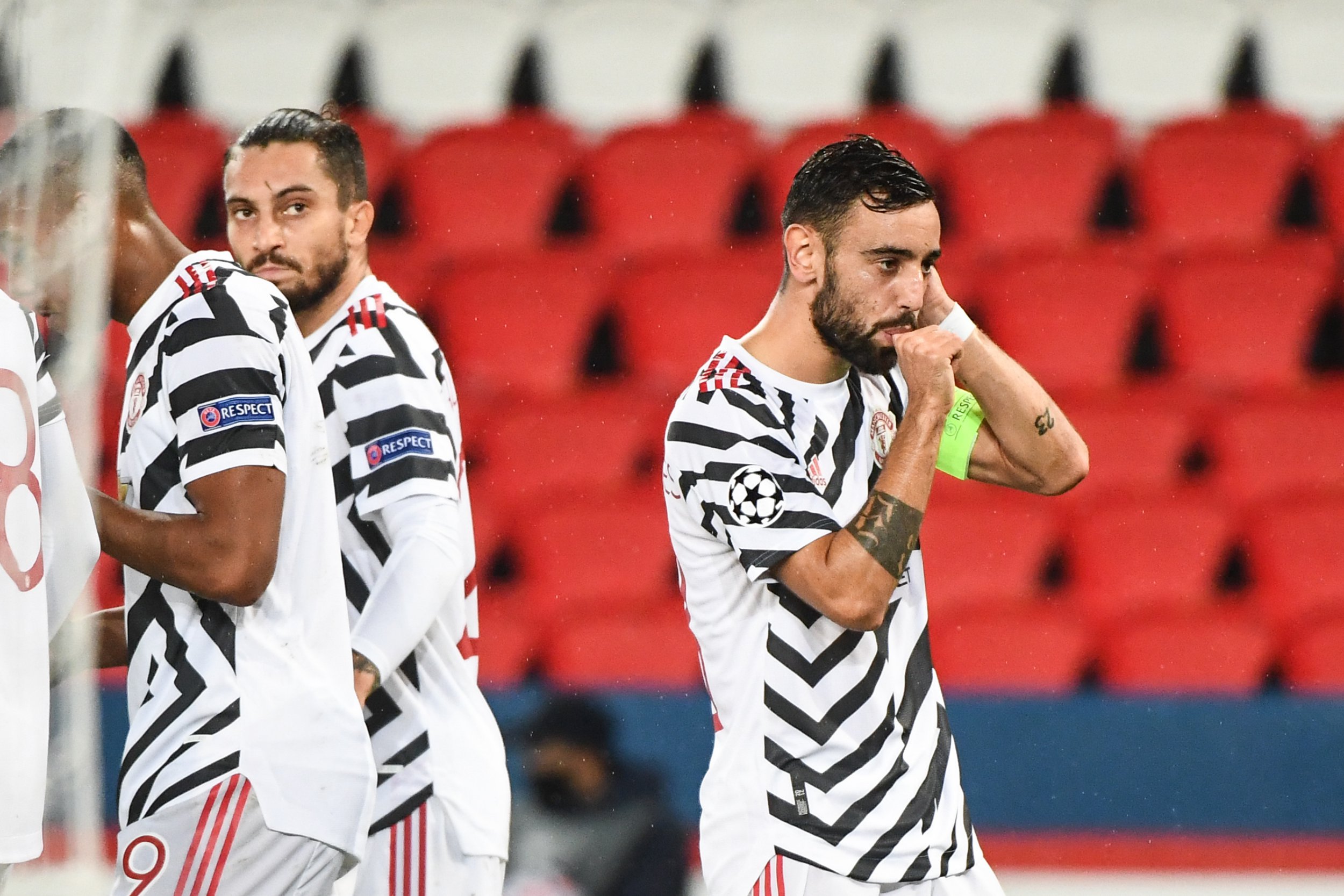 Thomas Tuchel will face Ole Gunnar Solskjær’s Manchester United for the fifth time in less than two years on Sunday when the Reds make the trip to Stamford Bridge but it will be the first since his unveiling as Frank Lampard’s replacement earlier this year.

Labeled as a ‘top four six-pointer’, Tuchel was quizzed on United’s Portuguese talisman and admitted that he attempted to bring the midfielder to Paris Saint-Germain.

“During my first year in Paris, not sure if it was the first transfer period or second or third, I am not sure. It was just when we arrived in the summer,” he said.

“I got aware of him more in detail because of my sporting director that knew him very well, so we watched more and more games about him and followed him and tried to be in touch with him to make it happen.

“Obviously he decided and I was never personally in touch with him but we tried and he went another way. Bad for us that we have to play against him,” Tuchel continued.

Fernandes ended up staying at Sporting for another 18 months before eventually making the move to Manchester United in 2020.

“With my first sporting director in Paris, Antero Henrique, he knew (Fernandes) very well and we fought hard to have a connection to him and to bring him to our team

“He was a big personality for Sporting and an effective goalscorer and an effective guy to make the other players around more dangerous. The impact he has had since he arrived at Manchester United is indescribable and unbelievable.

“He is one of the best midfielders in the world, attacking midfielders, and he has a huge, huge impact and to have this as a single person in football, you must be absolutely top level because this is almost impossible.”

Predicted teams: Chelsea vs Manchester United
Solskjær hits out at referees after 0-0 draw with Chelsea
To Top