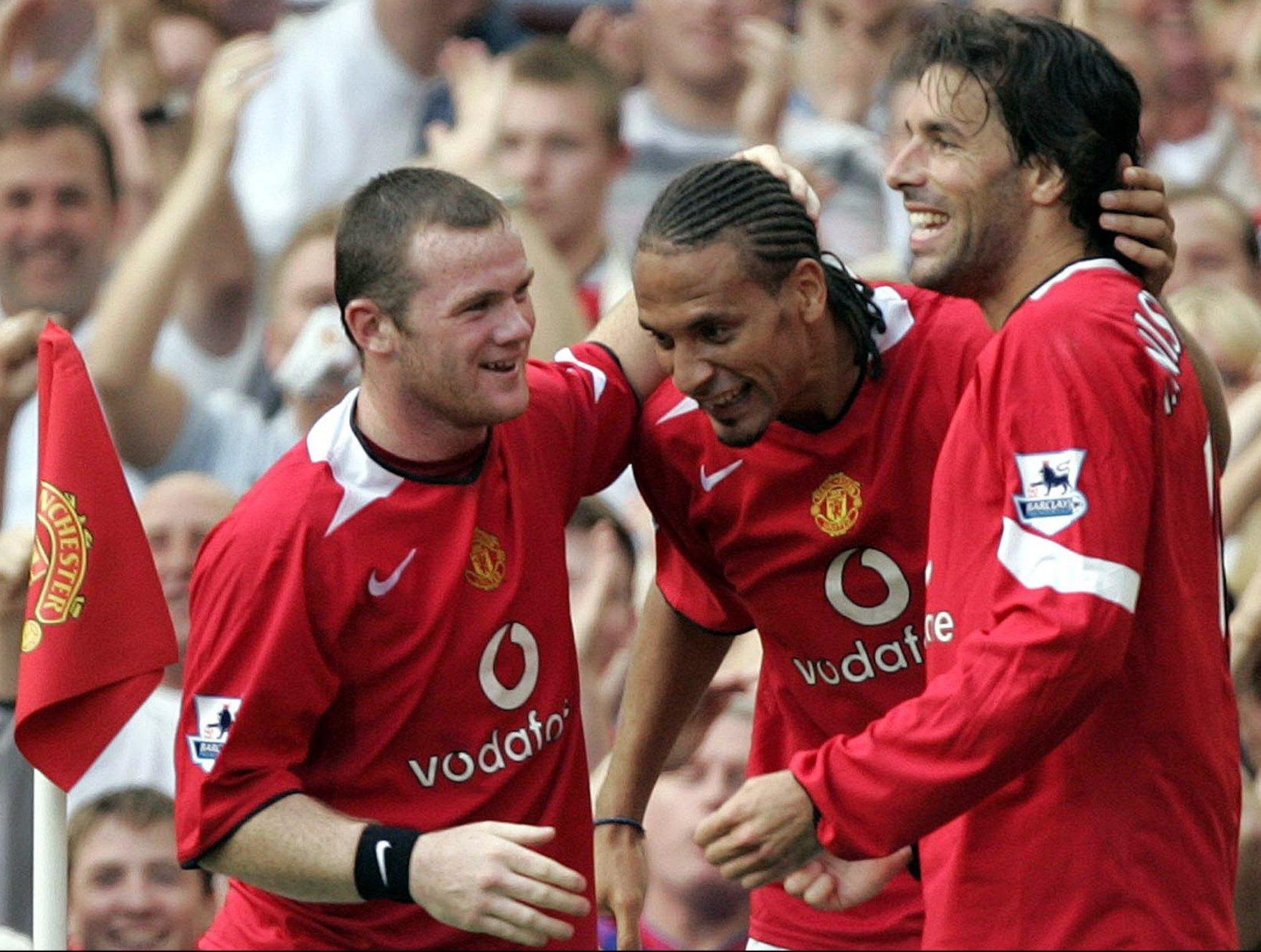 After joining United as a raw teenager in 2003, Ronaldo immediately delighted fans at Old Trafford with his incredible footwork.

However, the Portugal international endured a fractious relationship with Van Nistelrooy, who had little time for the youngster’s penchant for showboating.

They reportedly had a few bust-ups in training and Ferdinand once decided to intervene on behalf of the winger.

“One time something happened with Ruud,” Ferdinand said on his Vibe With FIVE YouTube show. “Ruud van Nistelrooy smashed Cristiano Ronaldo a couple of times, went down his Achilles.

“And then the ball went into Ruud and I smashed Ruud. I said, ‘What you doing? Why you kicking him for?’

“And then Ruud got up and he was [not happy] and all the players just got in the way, so nothing happened.

“But that’s the way it used to be in training. I was thinking, ‘Ronnie’s a young kid man, leave him alone, what you doing?’ but Ruud was an animal, an animal player.”

While Van Nistelrooy was allowed to join Real Madrid in 2006, Ronaldo developed into one of the best players in the world before moving to the Bernabeu himself for a then-world record £80million in 2009.